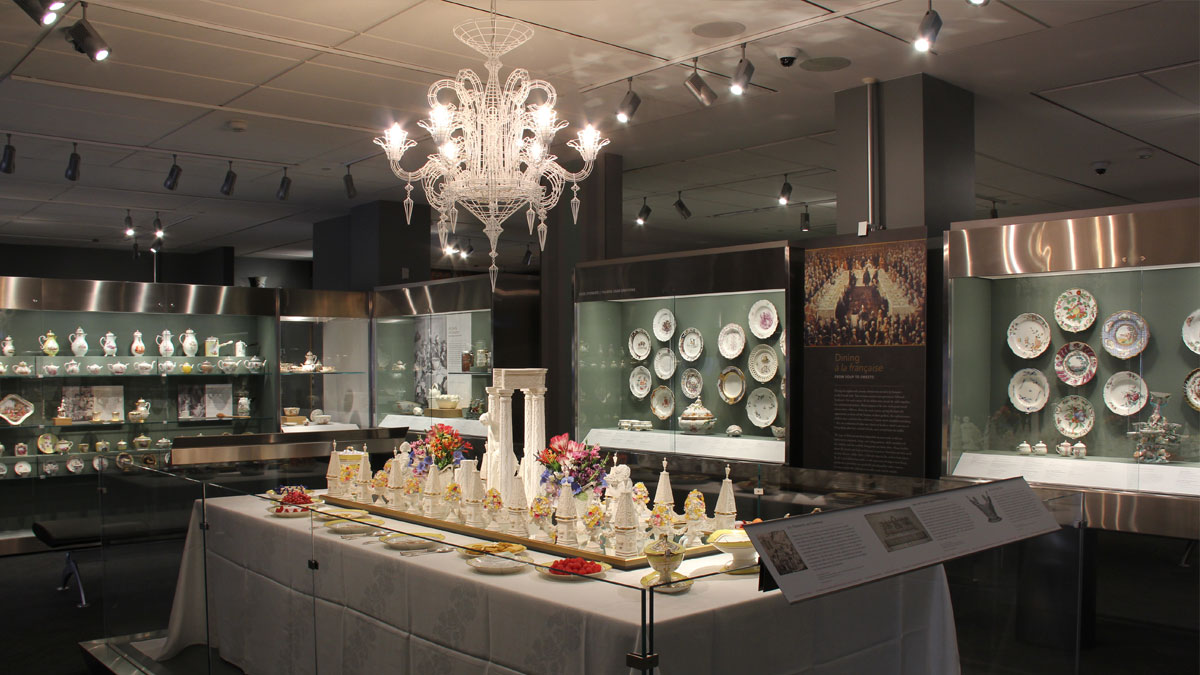 The Gardiner Museum is Canada’s national museum of ceramics. It is one of a small number of specialized museums of ceramics in the world.

Ceramic is the term we use to describe any object, whether created for practical, ritual, or ornamental use, that is made of clay and fired.  There are many different types of ceramic; each defined by its material and sometimes by the way it is decorated or fired.

The Gardiner Museum was established in 1984 by George and Helen Gardiner, whose founding collection set the pattern for the future. Rather than building an encyclopedic collection, the Gardiners focused on specific areas of ceramic excellence which they collected in depth. Their collection was divided into two principal areas:  Earthenwares, represented by ceramics from the Ancient Americas (pre-colonial America), Italian Renaissance maiolica, and English delftware; and Porcelain, with a focus on European porcelain of the 18th century, including specialized collections of  Commedia dell’Arte figures and scent bottles.

Over the past thirty years, the Museum’s collection has expanded its European holdings to include creamware, French faïence, and 19th-century ceramics with a focus on Minton and wares for the Canadian market. Additional important specialties include Asian, modern, and contemporary ceramics. 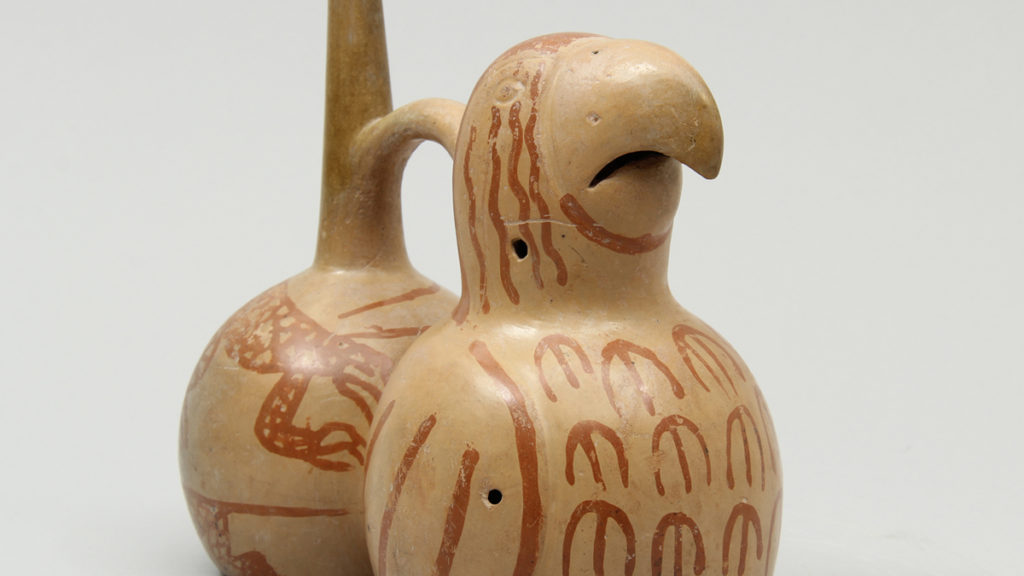 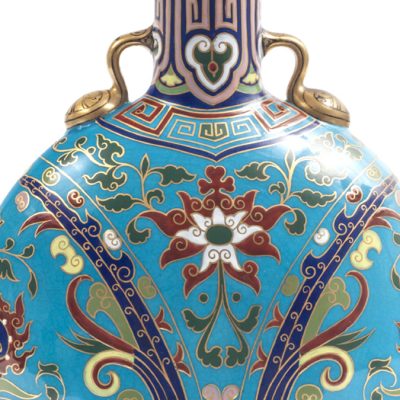 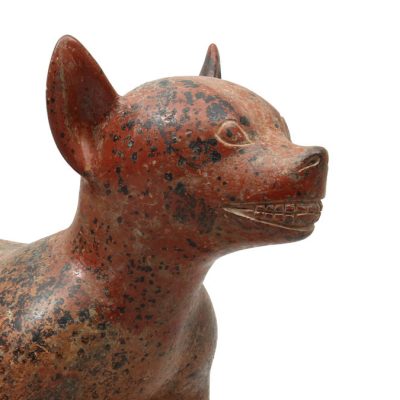 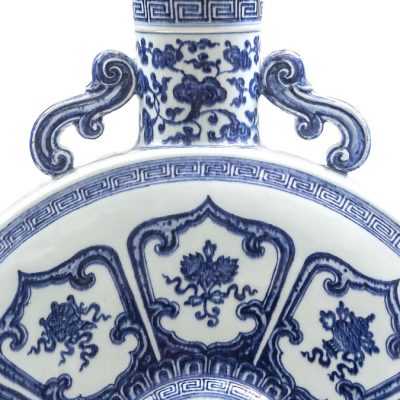 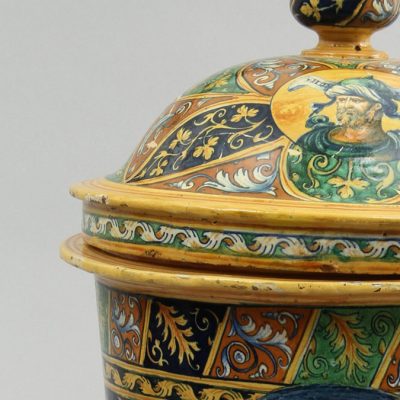 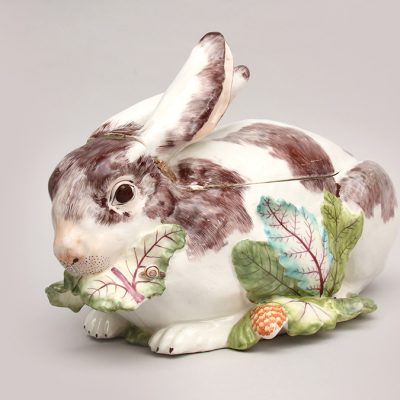 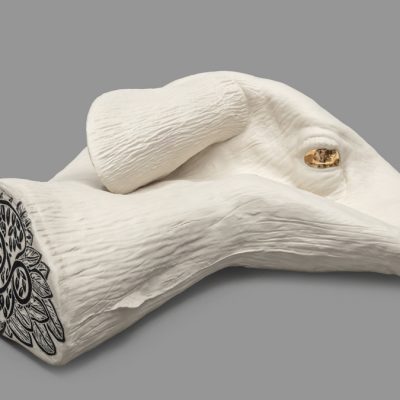 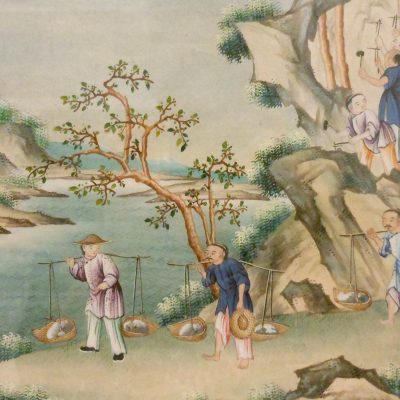 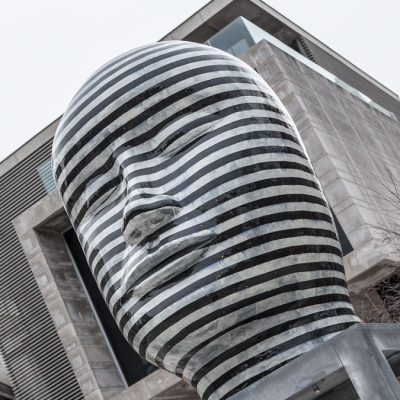 Since opening in 1984, The Gardiner Museum’s collections have continued to grow and flourish, mostly in thanks to the generous donations of ceramics collectors from around the globe. If you think you may have a piece or a collection that may be of interest to us, please refer to our Guide to Donations for frequently asked questions. 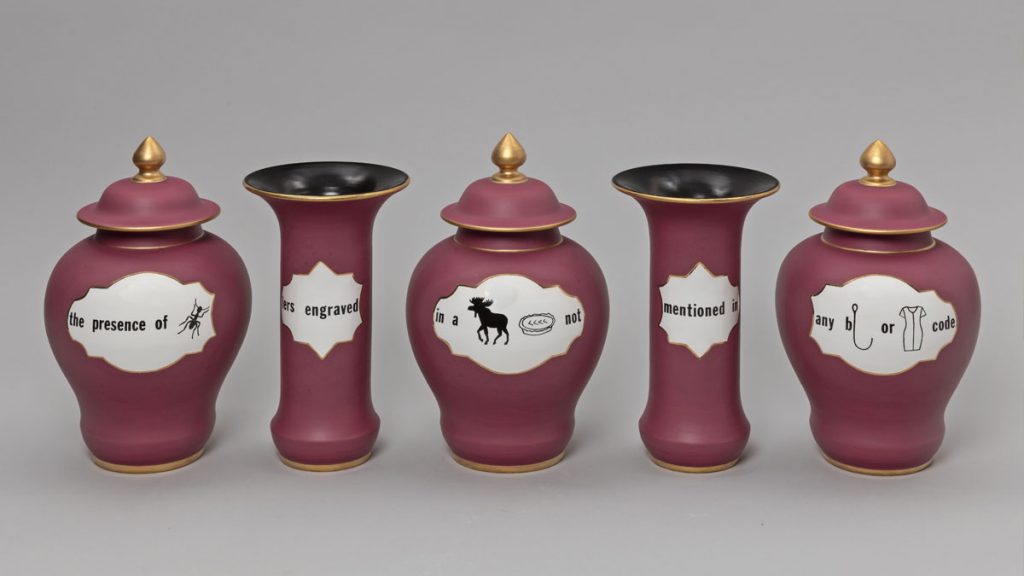 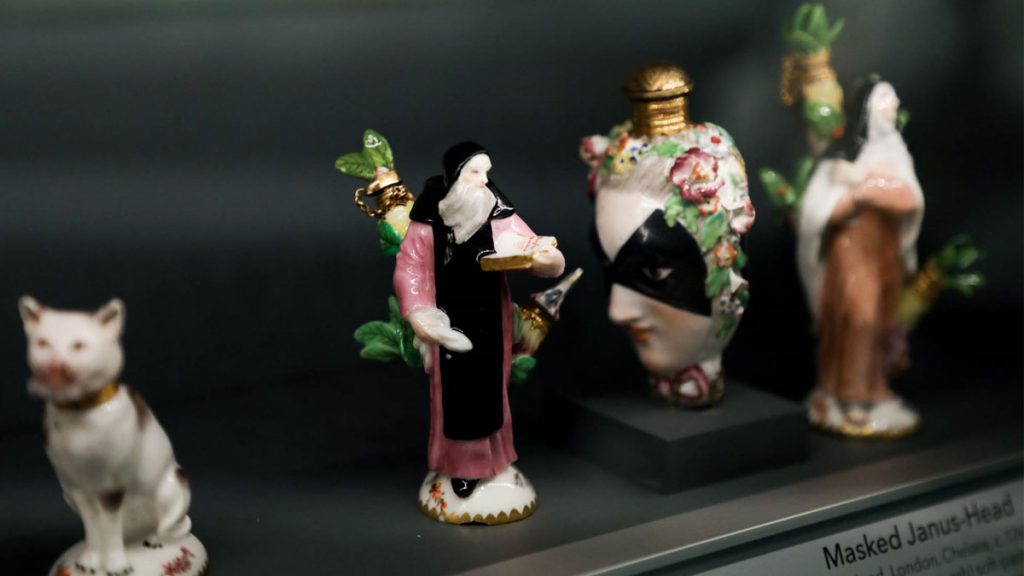 Donate to the Collection

The Gardiner Museum is dedicated to providing an enriched experience for educators, scholars and the general public. In addition to the permanent gallery displays, exhibitions and educational programming, we have a library dedicated to ceramic research available to the public. We also make available, upon request, images of our collection for commercial and non-commercial purposes in the hopes of broadening awareness about ceramic art. 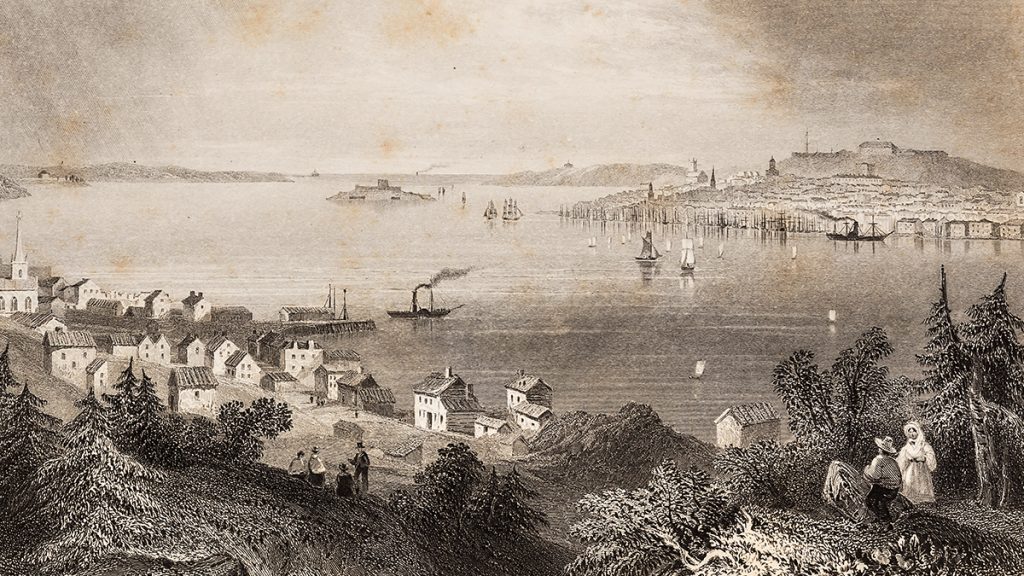 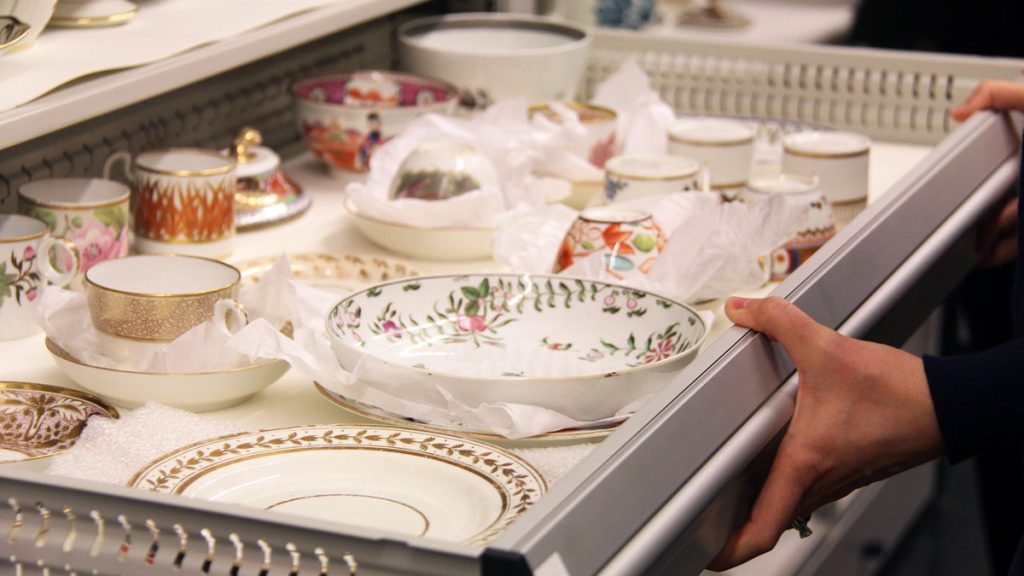 6. Rabbit Tureen (detail), England, London, Chelsea, c.1755-1756, Purchased with a gift from Dr. Walter S. Bloom and Carol Bloom Koffler in memory of their mother, Adele S. Bloom, a collector and connoisseur of English porcelain; with a grant from the Government of Canada, Ministry of Communications under the terms of the Cultural Property Export and Import Act and with the assistance of the Tecolote Foundation.