If you have a special project in mind or a theme you would like to pursue, please let us know and together we can design a museum visit just for you and your class.

Ancient Americas Gallery
The culture and art of the ancient peoples of Mexico, Central and South America.

English Delftware
17th- and 18th-century earthenware. Themes include early medicine, family life, history of the monarchy, the Great Fire of London, and the plague years.

Chinese Porcelain Gallery
The history of porcelain as it developed in Asia and its remarkable influence on the West.

Japanese Porcelain and Its Influence
17th-century Japanese porcelain and its stylistic influence on Europe.

Scent Bottles
A wonderful collection of tiny receptacles for scent leads to a discussion on their themes, owners (including the French kings), and the reasons for wearing perfume.

English Porcelain
18th-century England and the continent. Themes include the influence of France and French style, the importance of nature, and its influence on embellishment.

This program is available as a half day.

This program is available as a full day.

** Registration required, please fill out the form by clicking “Book a Visit” button below. 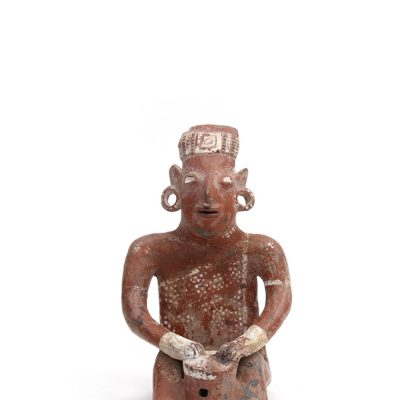 Early Societies of the Ancient Americas 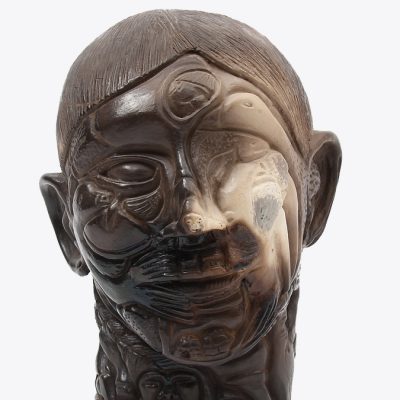 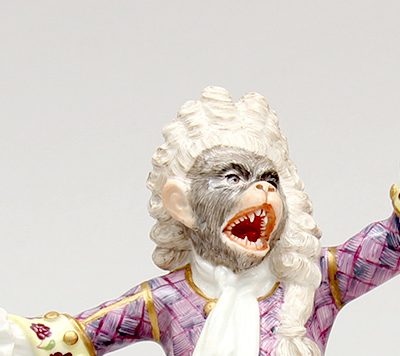