Ian Symons is a ceramic artist who has been called “one of the most gifted colourists working in Canada today.”

He studied painting and ceramics, receiving a BFA from the Nova Scotia College of Art and Design (NSCAD), and an MFA from Alfred State University.

Ian has taught at Ohio State University, Penland School of Crafts, Sheridan College, and George Brown College. He has exhibited in Canada and internationally, including shows at Canada House Gallery (London, England), Prime Gallery (Toronto), The Clay Studio (Philadelphia), and Nancy Margolis (New York City). His work can also be found in several published catalogues and at the Museum of Civilization, the Art Gallery of Nova Scotia, and the Gardiner Museum. Ian has received grants and awards in national and international shows.

One of the early leaders in the use of contemporary earthenware, he has a notable understanding and ability with clay. Ian is known for his striking forms and nuanced surfaces. His painted hand-built pottery draws influences from history yet is intensely personal. Using layered glazes and drawing, he addresses how surface interacts with form. Ian uses pottery forms, rich glazes, and fine drawings to entice one to touch the work and turn it to see how the form and decoration evolve. 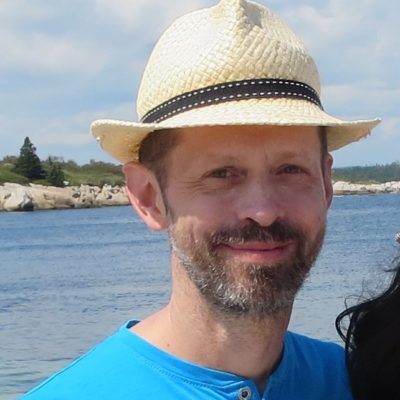