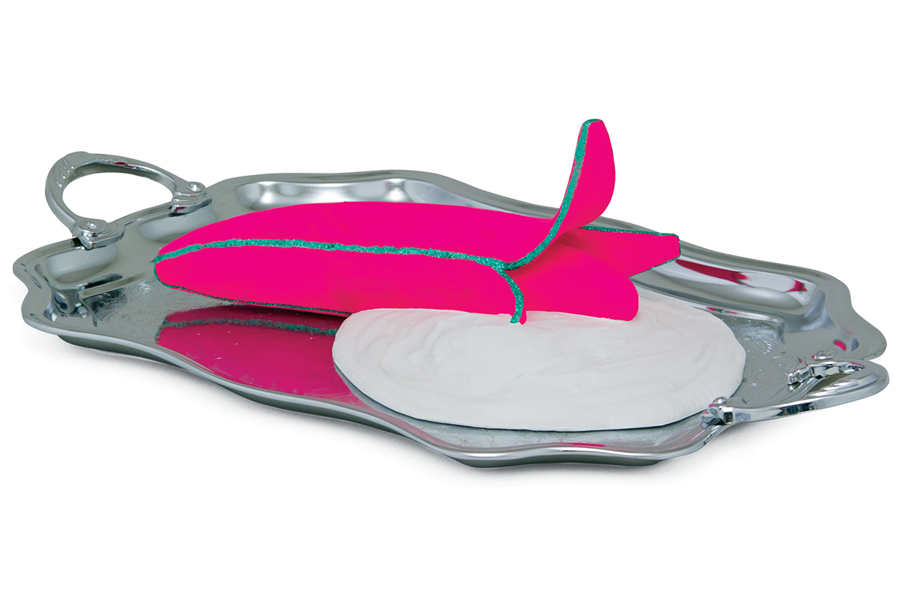 Clay has always been a little gay. Historically associated in the West with the decorative and the domestic, ceramics has long been regarded as a feminized practice with a particularly strong queer dimension because of its status as a subaltern, or less than, painting and sculpture.

Ceramics was also integral to the feminist reclamation of art practices in the 1970s—the most famous example perhaps being Judy Chicago’s monumental installation The Dinner Party. Post-Stonewall, a generation of male artists in the Canada and the U.S., including Léopold Foulem, Paul Matheiu, and Richard Millete began queering the medium, embedding camp, kitsch, and sexually suggestive imagery in their work.

Now, there are a multitude of artists working in the U.S. and Canada who are using clay to explore queerness and continuing to push the boundaries of the medium. Here are just a few of those artists who we think you should know: 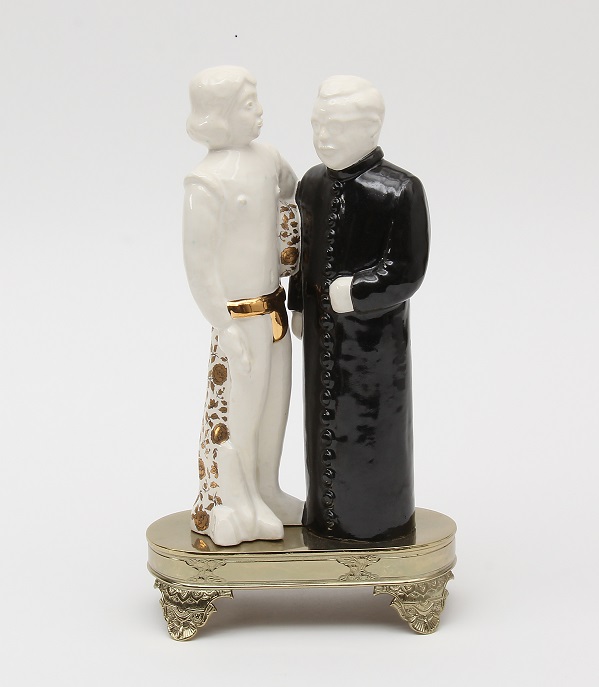 Léopold L. Foulem’s subversive ceramics combine playfulness and humour with historical references to the decorative arts. Celebrated both as an artist and teacher, Foulem mentored other notable ceramists including Richard Milette, Paul Matheiu, and Jeannot Blackburn. He played a leading role in broadening the scope of Canadian ceramics to include explicitly political and social content, and was named to the Order of Canada in 2019. 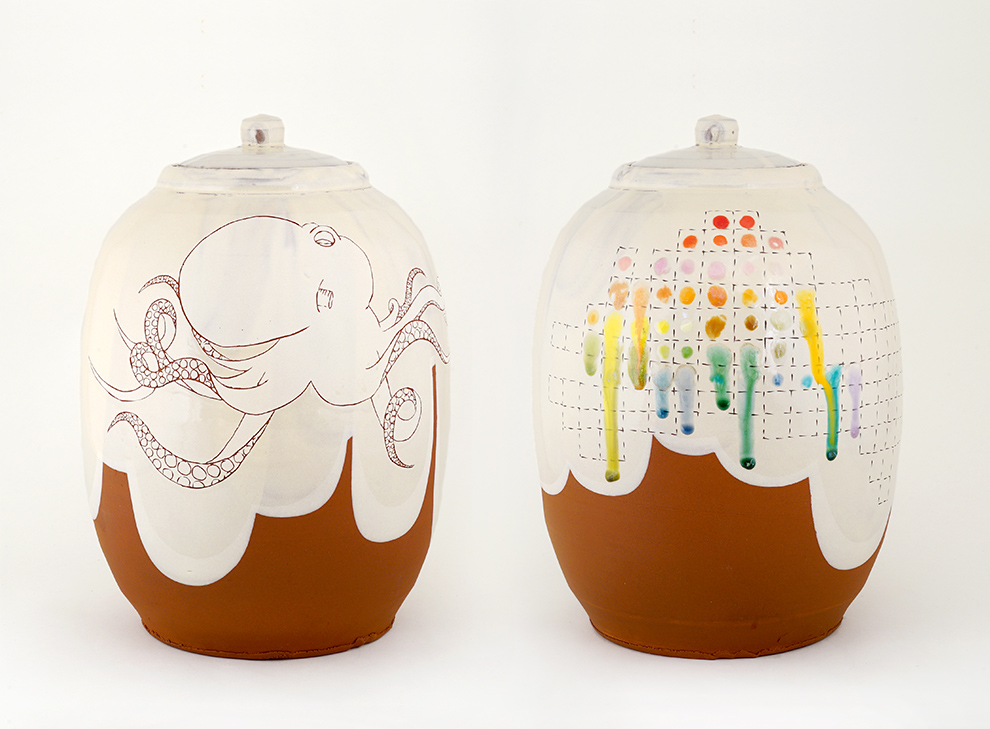 As an undergraduate student at Alfred University, Ayumi Horie developed a unique process called “dry throwing,” a waterless method that encourages the natural textures and movements of clay: stretching, cracking, and sagging. She advocates for social engagement and action both through her own ceramics and as the founder of the popular Instagram account @potsinaction. In 2016, Horie co-founded The Democratic Cup project, a collaboration between 35 illustrators and potters that uses handmade cups to encourage civil conversations about social and political issues. 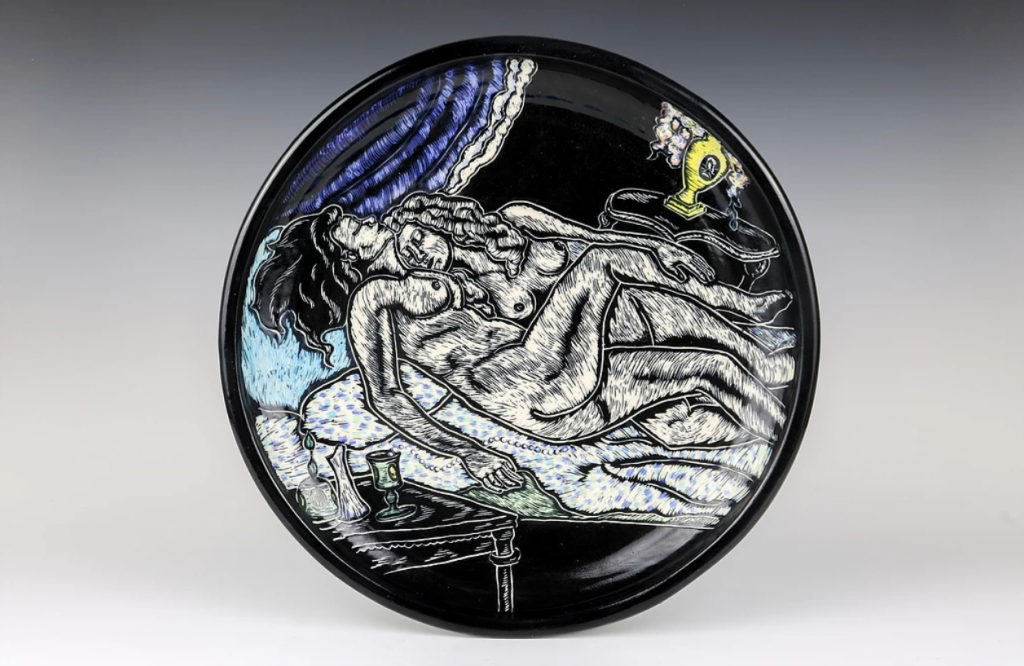 Kathy King uses satirical humor, irony, and sarcasm to approach issues of gender and sexuality, often featuring lesbian and feminist imagery in her ceramics. She cites comic books and tattoos among her inspirations, connecting her work in clay to her drawing practice. Her use of sgraffito, an etching technique, makes clear reference to her training as a printmaker. 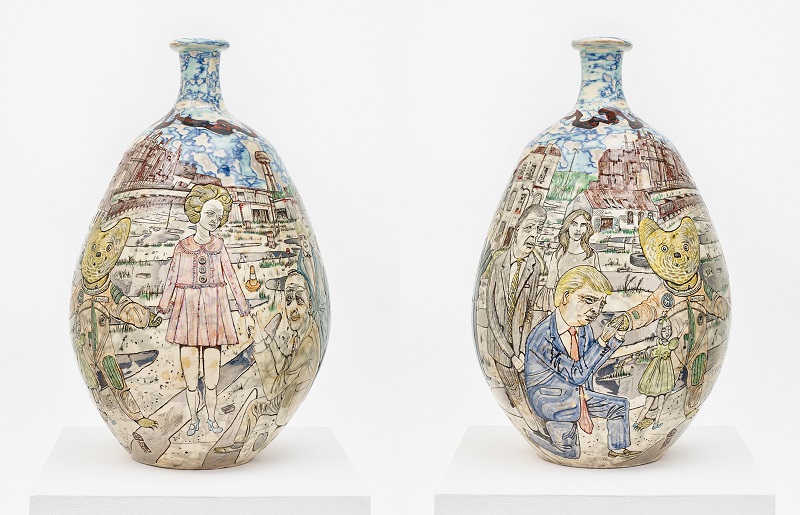 The first ceramic artist to win the prestigious Turner Prize, Grayson Perry is known for his brightly-coloured ceramic vessels and tapestries that draw on autobiographical and pop culture imagery to chronicle contemporary life. A self-identified transvestite, Perry’s work often features the artist as his female alter-ego Claire. 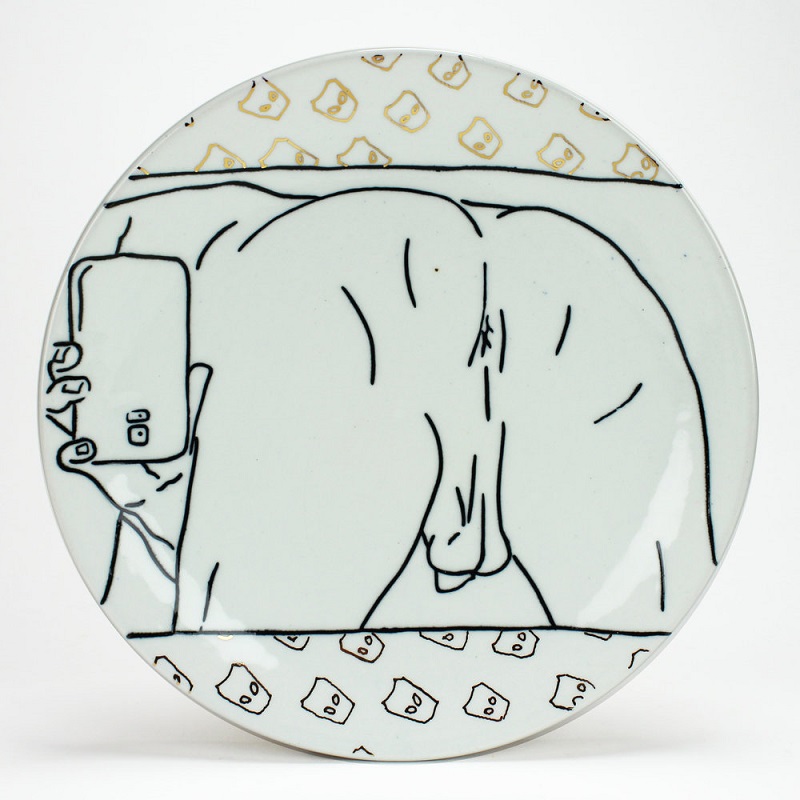