Home / Blog / A spooky scroll through our galleries
Blog

A spooky scroll through our galleries 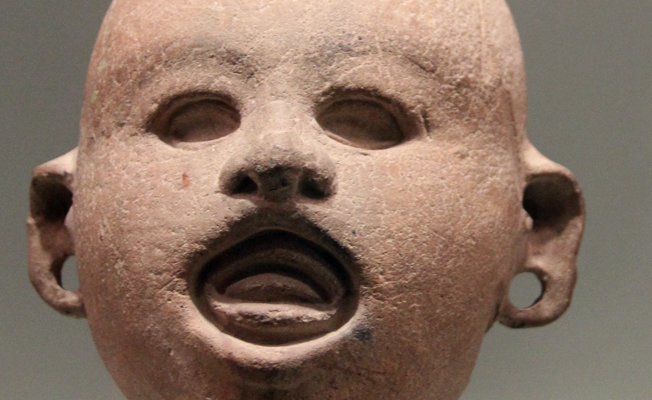 Who says ceramics can’t be spooky? From an ancient god wearing the skin of his victim to a porcelain goblin, these objects from our galleries are sure to serve up a scare. Pay them a visit to get some eerie inspiration this Halloween! 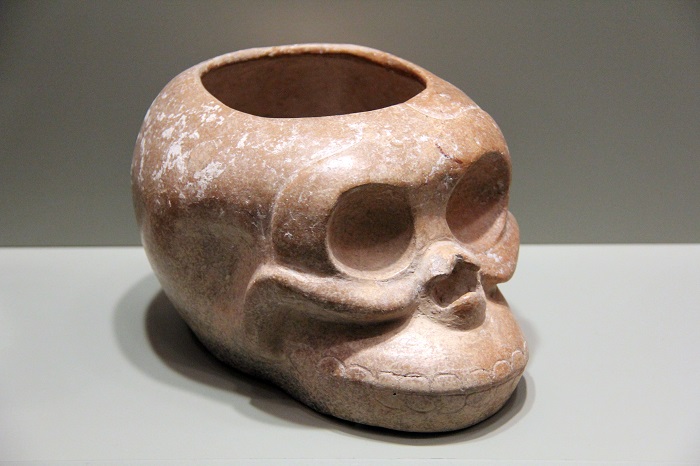 This skull was a chocolate-drinking vessel, often used by the elite to express the divine and worldly power of Maya rulers. This particular vessel may portray either a sacred ancestor or the mythical Hun Hunahpu, who was said to have been tricked by demonic lords of the Underworld, beheaded, and transformed into a calabash (or gourd). 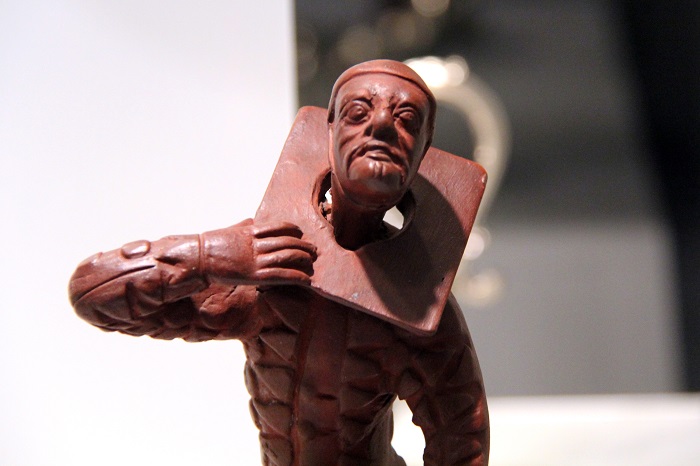 This pilloried harlequin looks like he’s seen better days. The main purpose of putting criminals in the pillory was to publicly humiliate them, but those who gathered to participate in public mockeries would often bring mud, rotten food, and even dead animals to throw at the offender—injuries and even deaths would often occur if crowds became violent. 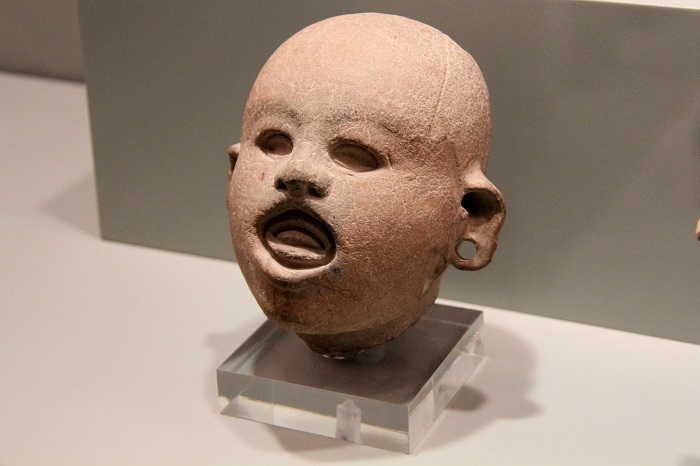 This unnerving sculpture represents the head of Xipe Totec, a Mesoamerican god associated with the shedding of death and the coming of new life. Known as “The Flayed One,” Xipe Totec flayed himself to give food to humanity and is commonly portrayed wearing the skin of a sacrificed person over his own. Remind you of any scary movies? This inspired an ancient ceremony called Tlacaxipehualiztli, which involved the flaying of war prisoners by priests, who would wear the victim’s skins in honour of the revered god. 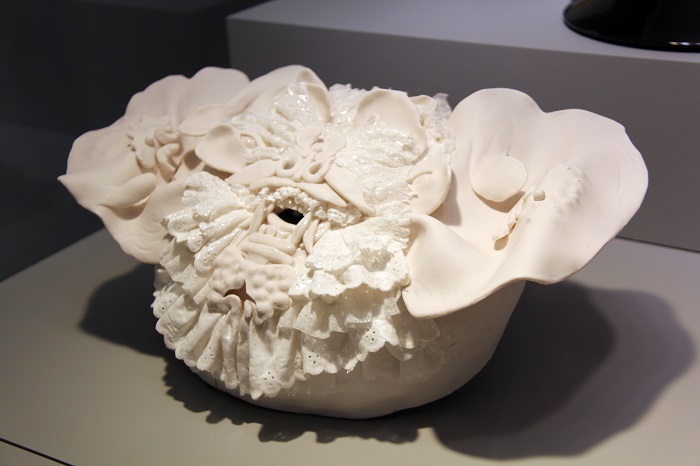 Check out the menacing teeth on this goblin! An artist whose work considers the social history of ceramic figurines, animist mythologies and folk art forms, Shary Boyle said in a recent interview, “My work has often been described as dark or creepy or grotesque or frightening or unsettling.” 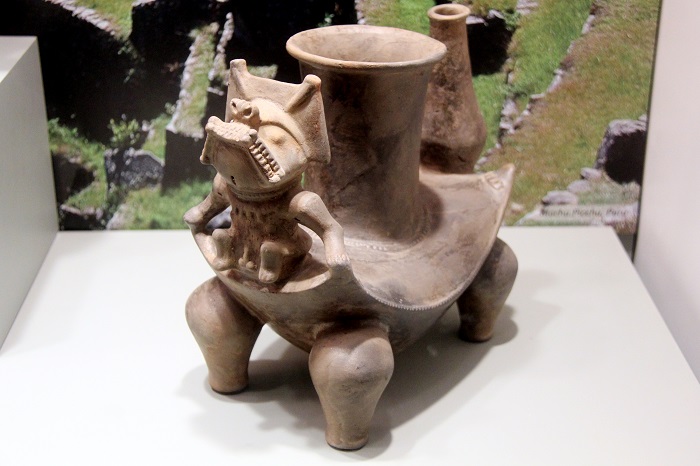 Though they’re often associated with blood-sucking vampires this time of year, only three of over 1,300 species of bats feed primarily on blood. This Tairona ritual vessel features an anthropomorphic bat, which was believed to be a spirit animal into which shamans could transform themselves. This combined human and bat figure probably represents a shaman in his spiritual form.