Conservation tales: The horseman gets a new head 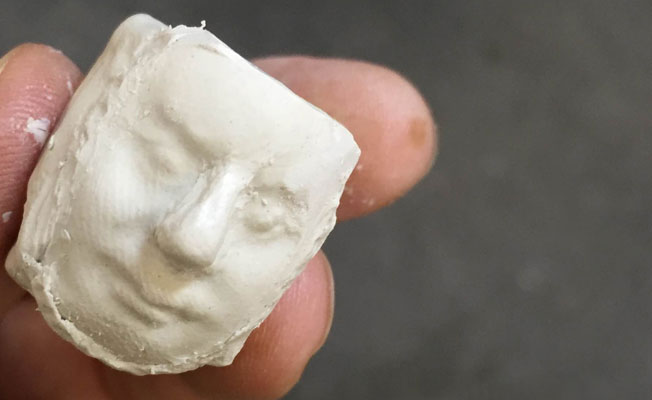 In 2015, the Gardiner received a collection of Chinese export porcelain, or porcelain that was specifically created for export to the world market. Though Chinese in origin, these pieces were collected in India between 1864 and 1883 by Nicholas Marshall Cummins, a young Irish civil engineer who worked for the East Indian Railway Company. He brought the collection back to Canada in 1891 upon his retirement. A smaller selection of 25 pieces eventually found its way into the home of the Gross family in Montreal, where it remained until Janice Gross Stein and Susan Gross Solomon donated the collection to the Gardiner in memory of their mother, Anne Romoff Gross.

One of the pieces is a Dehua blanc de Chine figural group of two travellers riding a horse, made between 1700 and 1725. It’s a wonderful piece, rich with history and narrative, but with one problem: one of the travellers was missing a head.

We don’t normally restore pieces that come to us with parts missing, unless they’re in danger of further damage. But in this case, a private individual who was aware of the donation had a very similar piece that they offered to lend to us to use as a model for a new head. We couldn’t pass up such a unique opportunity.

The Gardiner doesn’t have a conservator on staff. With a ceramics collection that’s in great condition overall, any conservation work we do is minimal and usually consists of light cleaning. However, it does happen on occasion that a piece arrives broken or an old repair fails and we need more extensive conservation work to be done. When this happens, we turn to our contract conservator, Marlene Wilson, who operates a conservation studio in Toronto and has been working on the Gardiner’s collection for decades.

We presented Marlene with the headless figure and the comparable piece and she came up with a plan for its restoration. She would repair the head, clean the surface of the piece, and touch up other areas along the way. The whole process took a couple of months and we were absolutely thrilled with the result. Scroll through the photo diary below to see the transformation. Special thanks to Marlene Wilson for documenting the process and sharing the images with us. 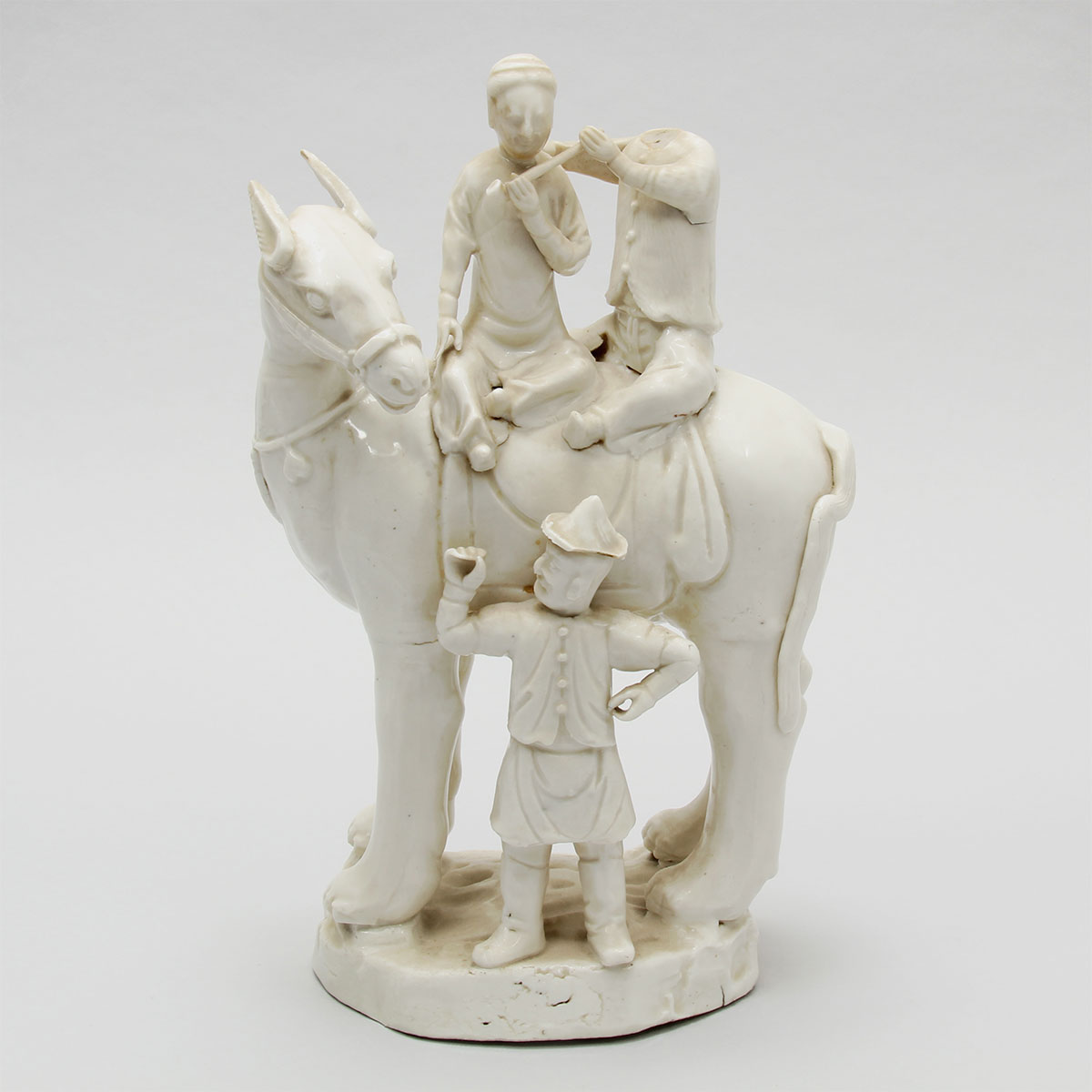 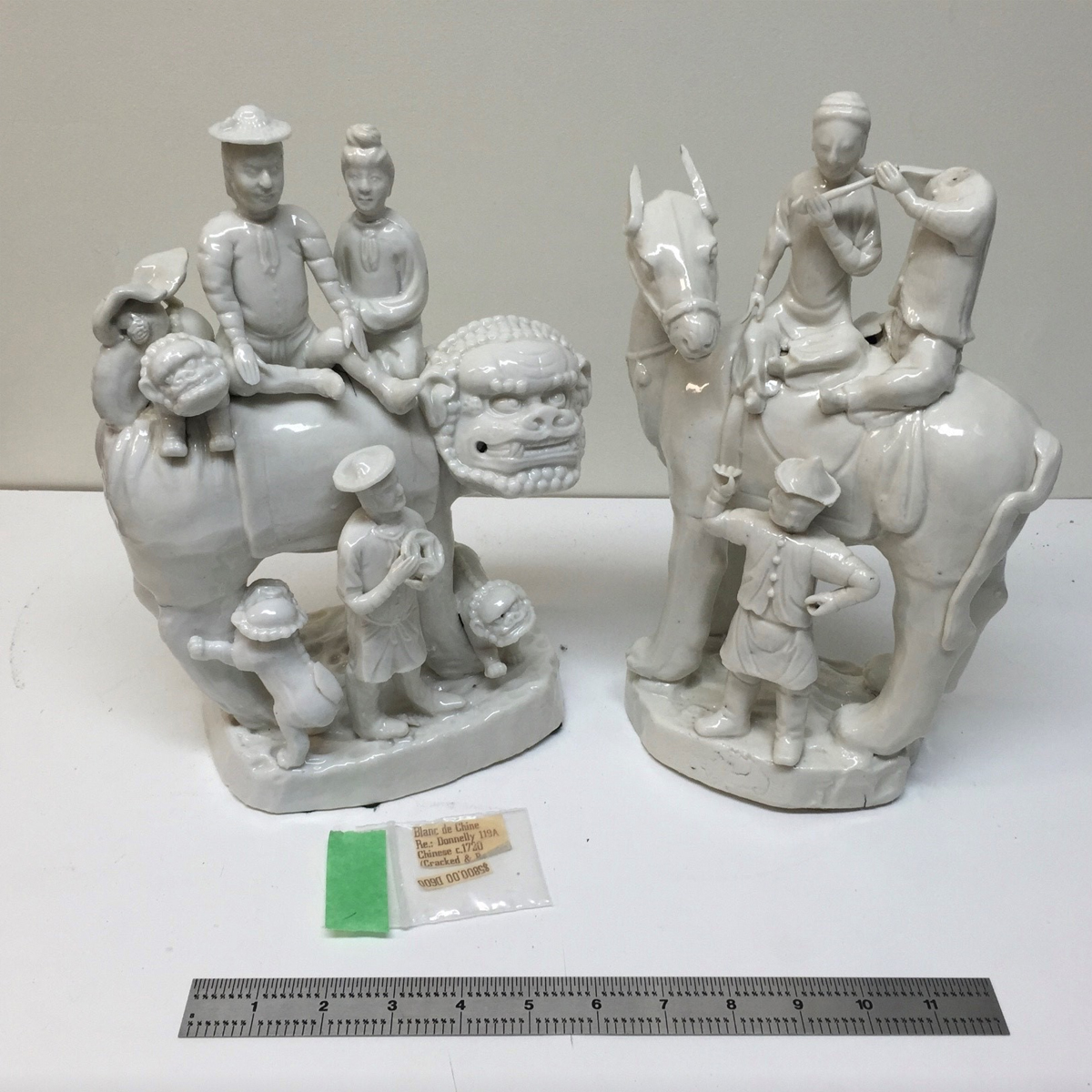 Left: Figure provided for use as a model. Right: Figure undergoing restoration on the head, hat of the standing figure, horse’s ear, and foot of the seated figure (behind). 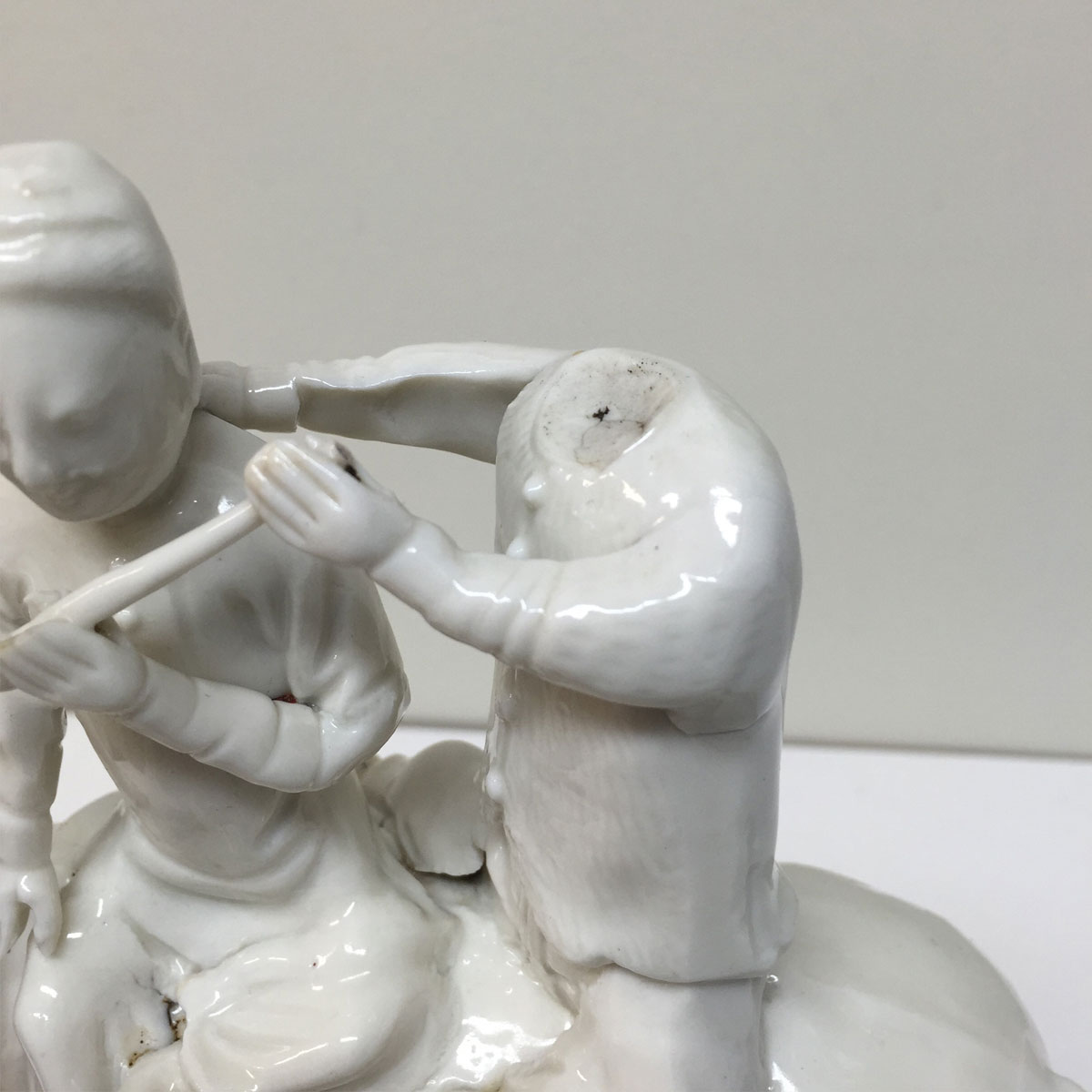 Close-up of view of the missing head 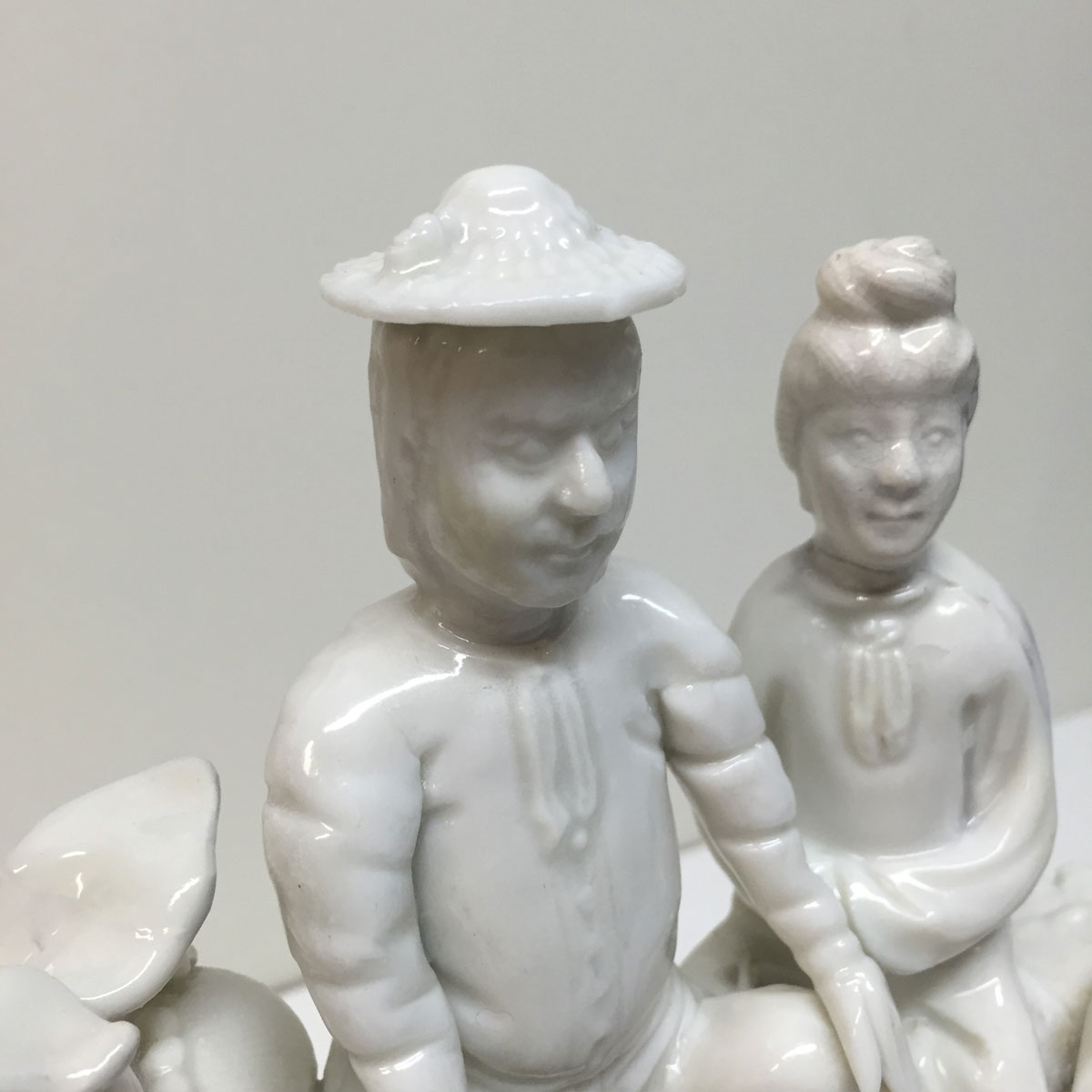 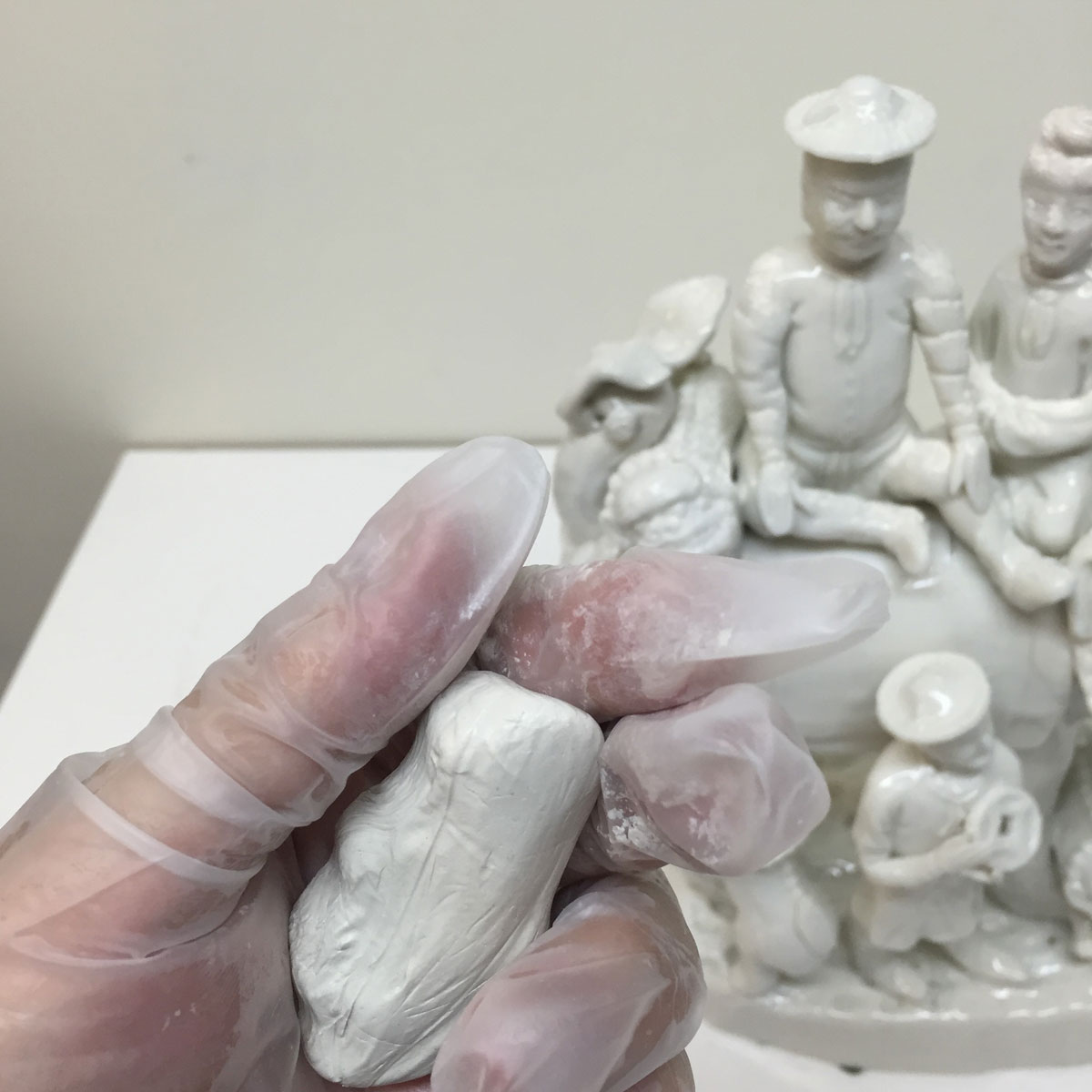 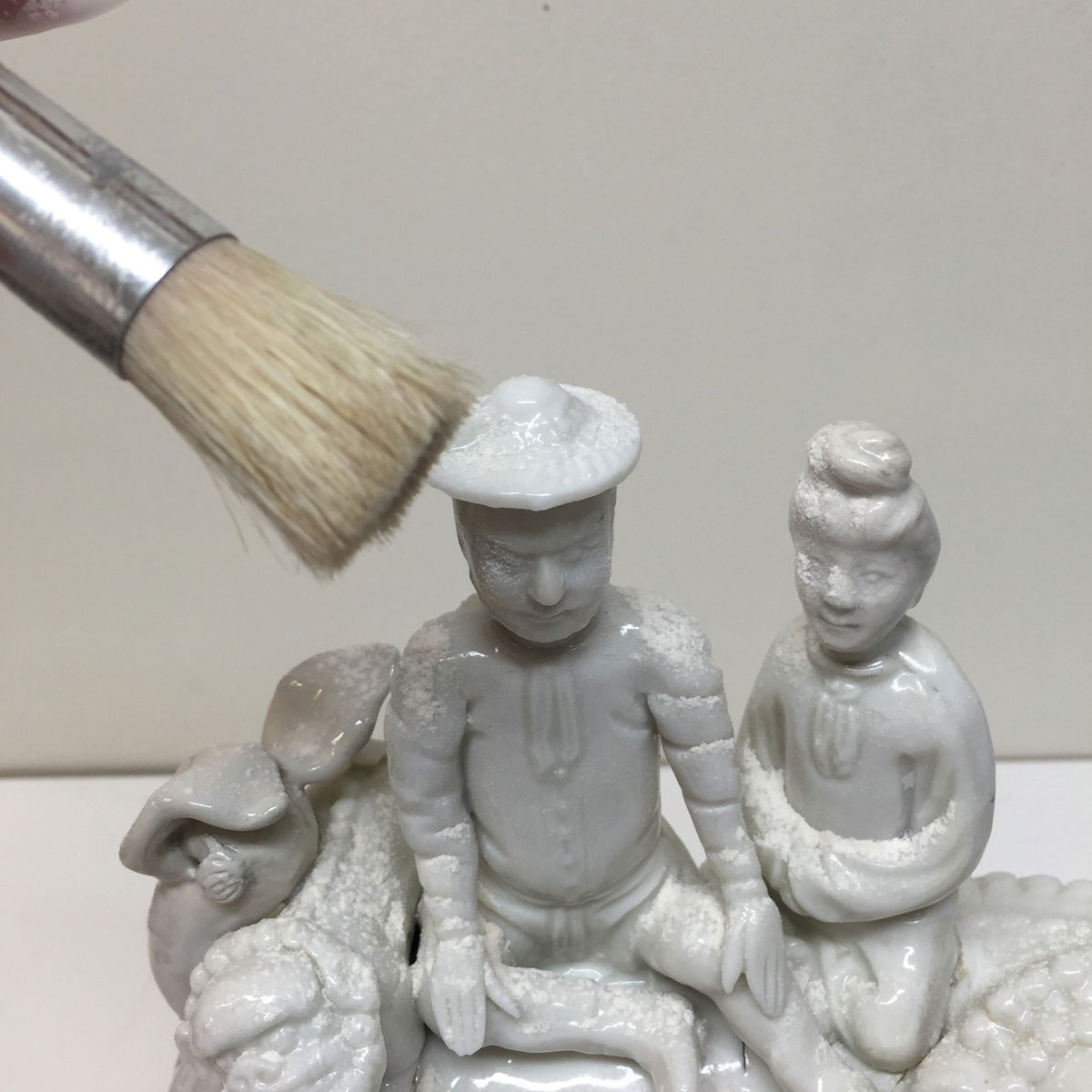 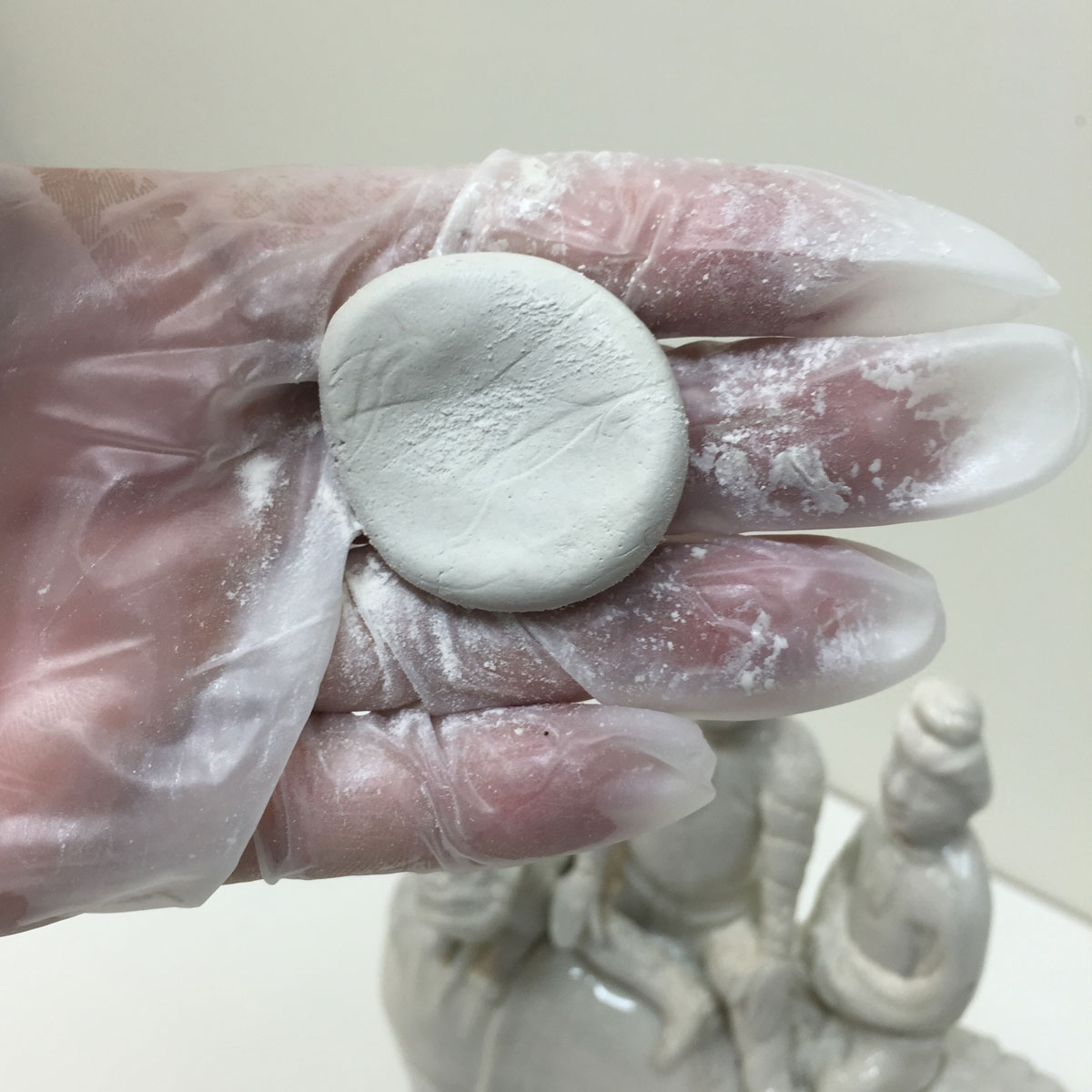 Making a mould for the hat 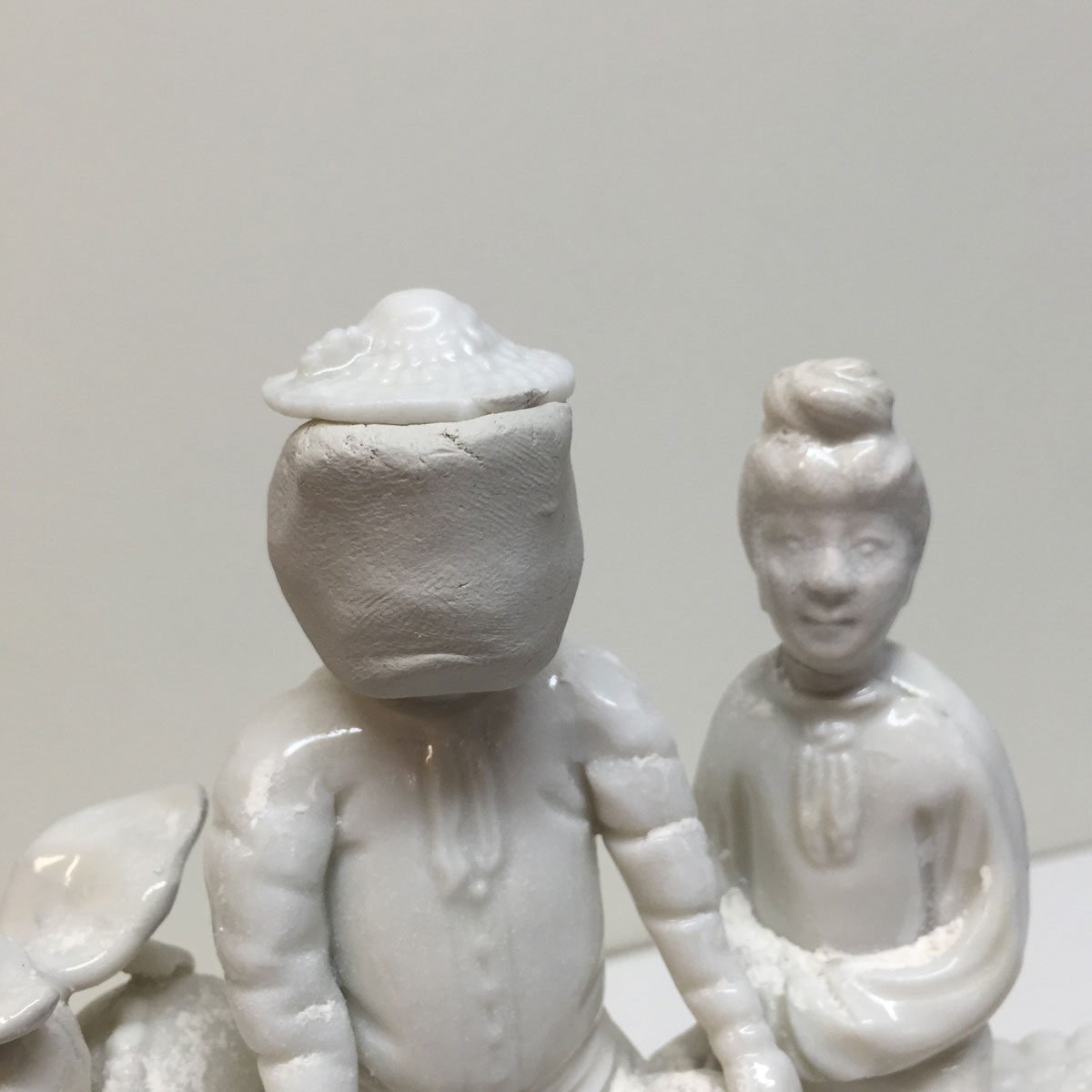 Making a mould for the face 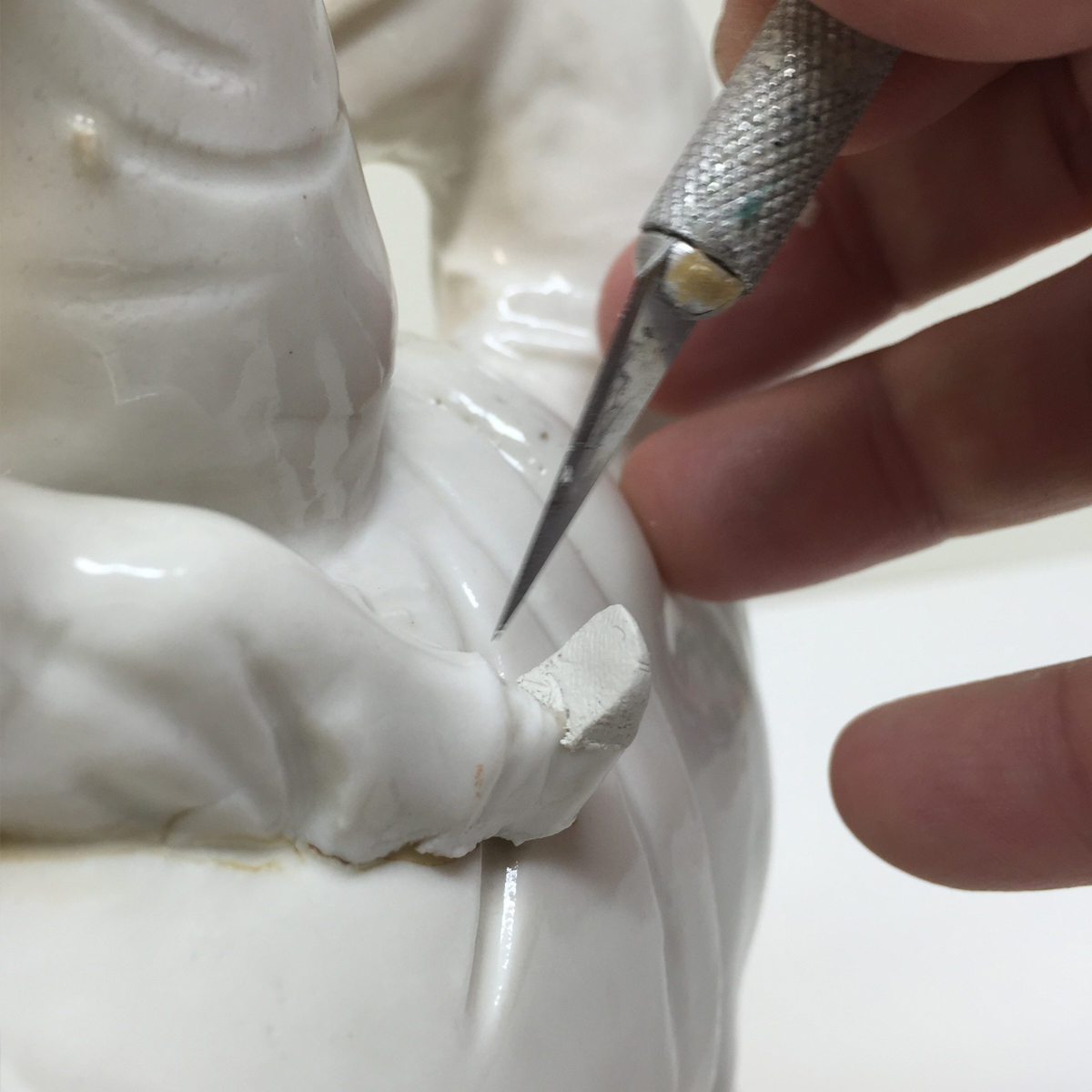 Building up and shaping the foot 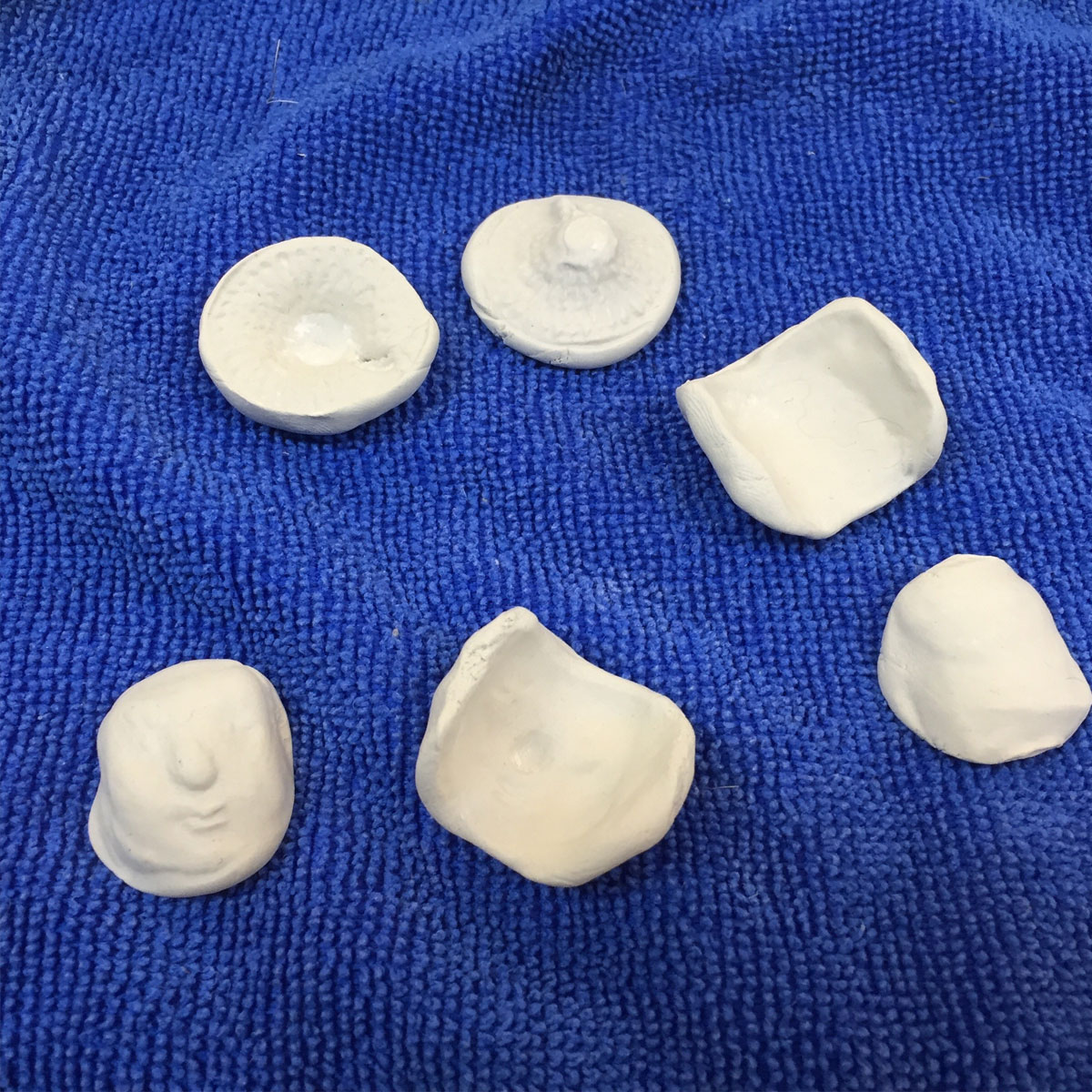 The moulds and their first cast 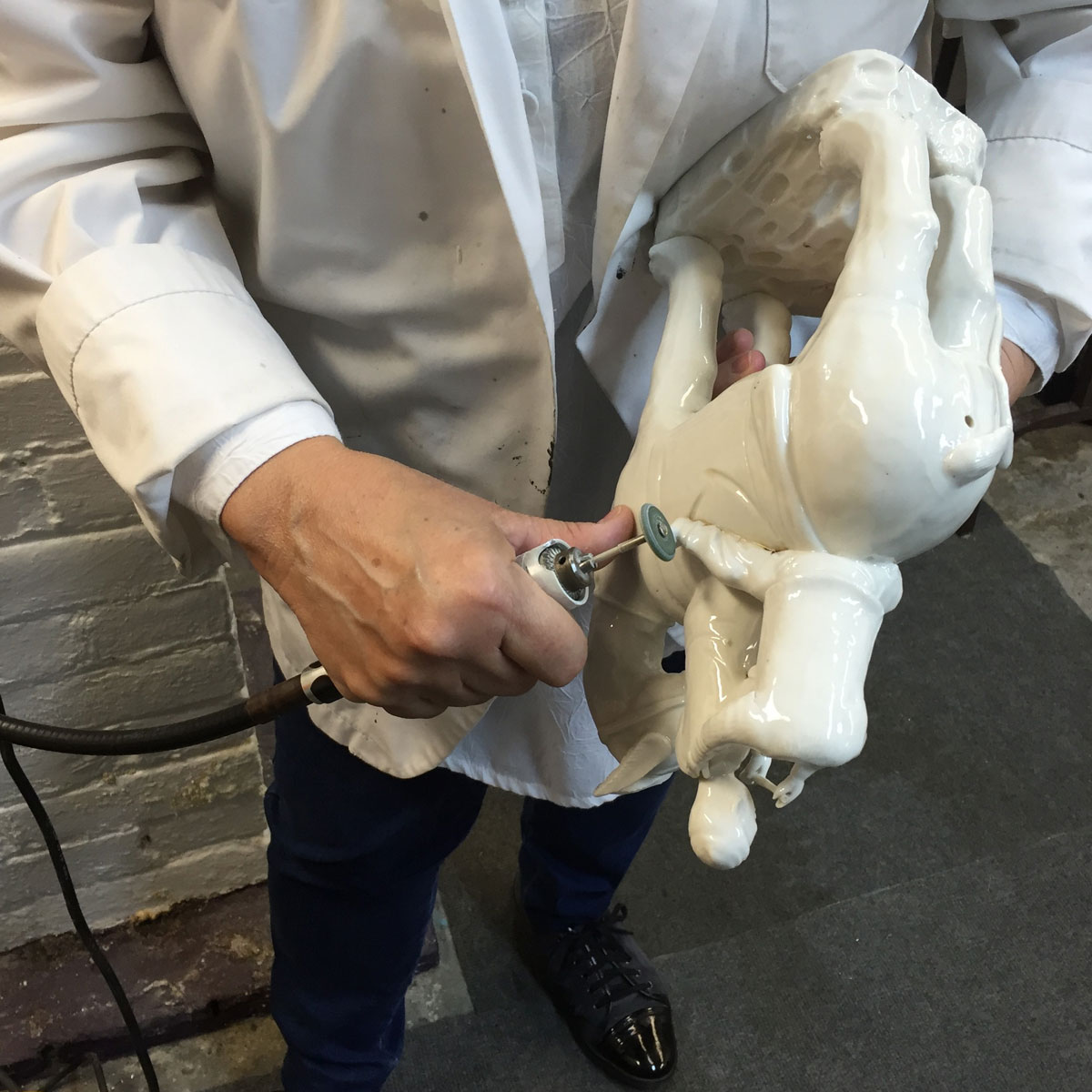 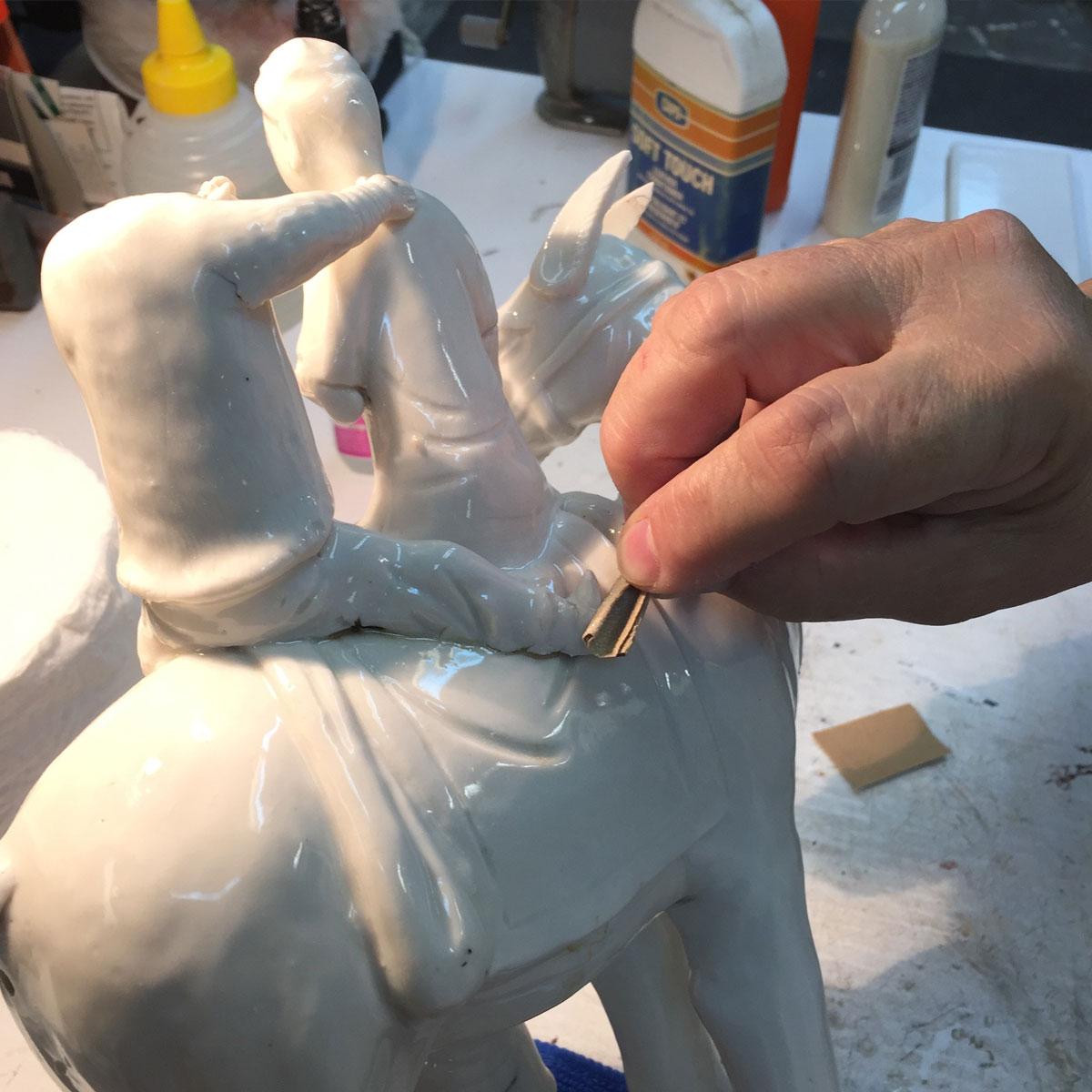 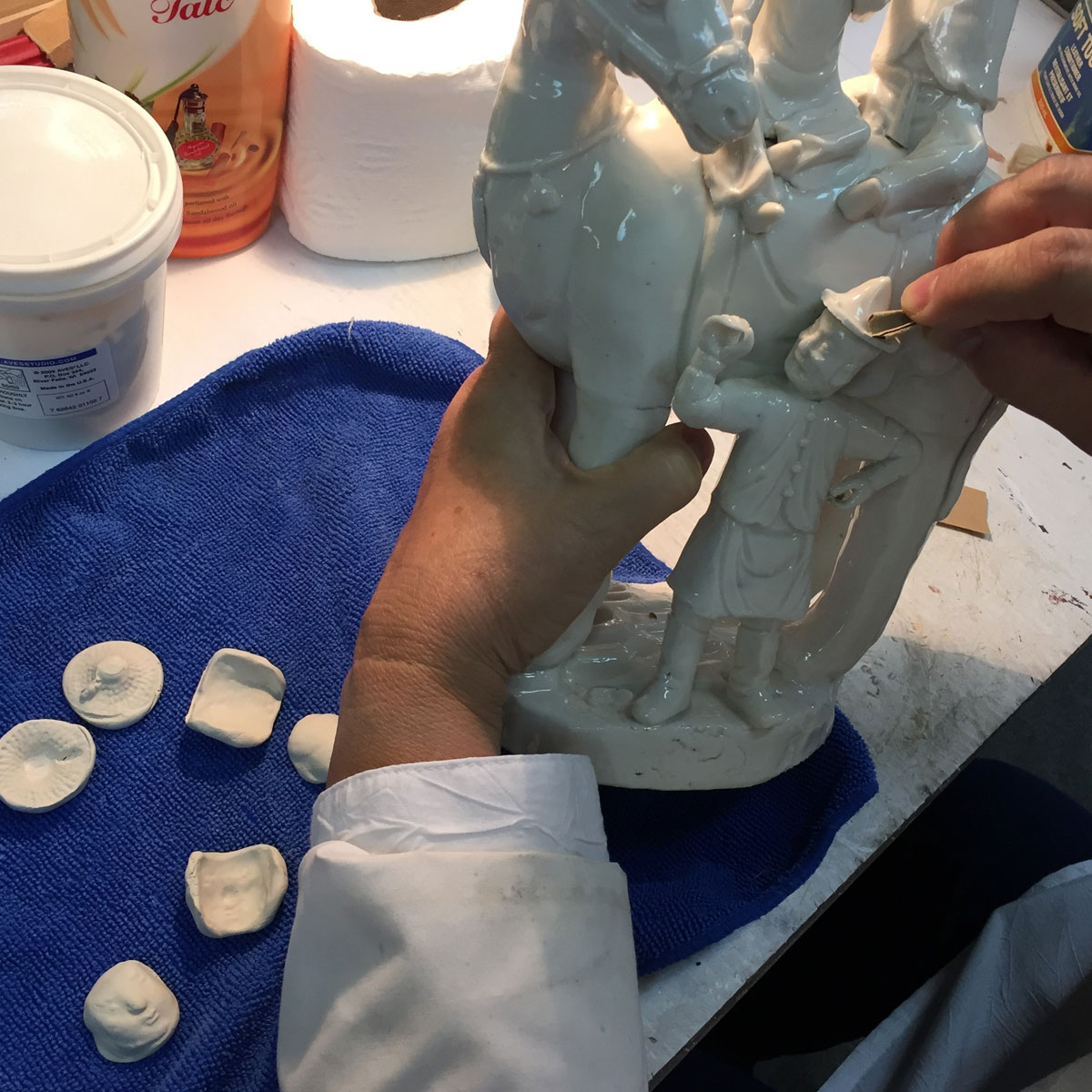 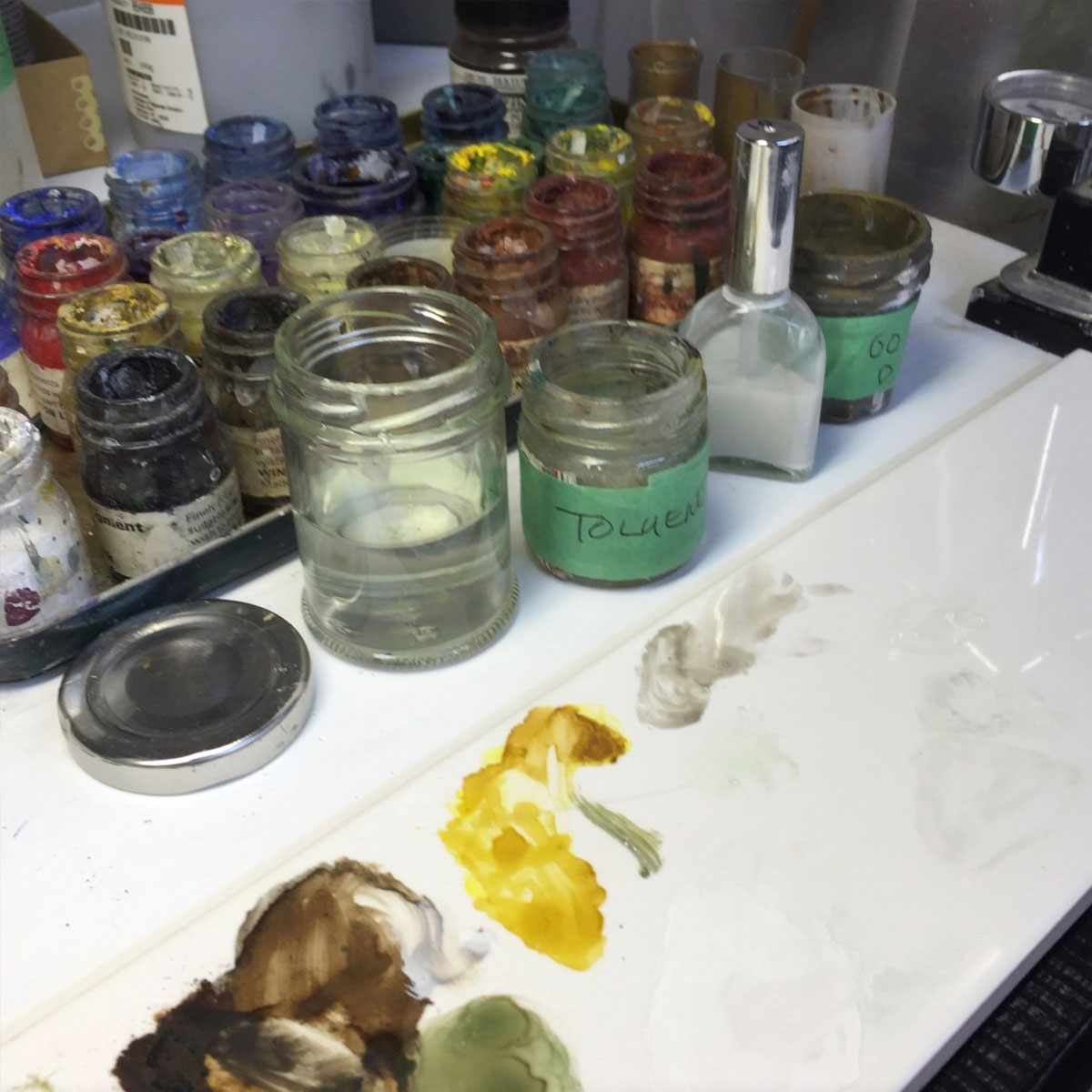 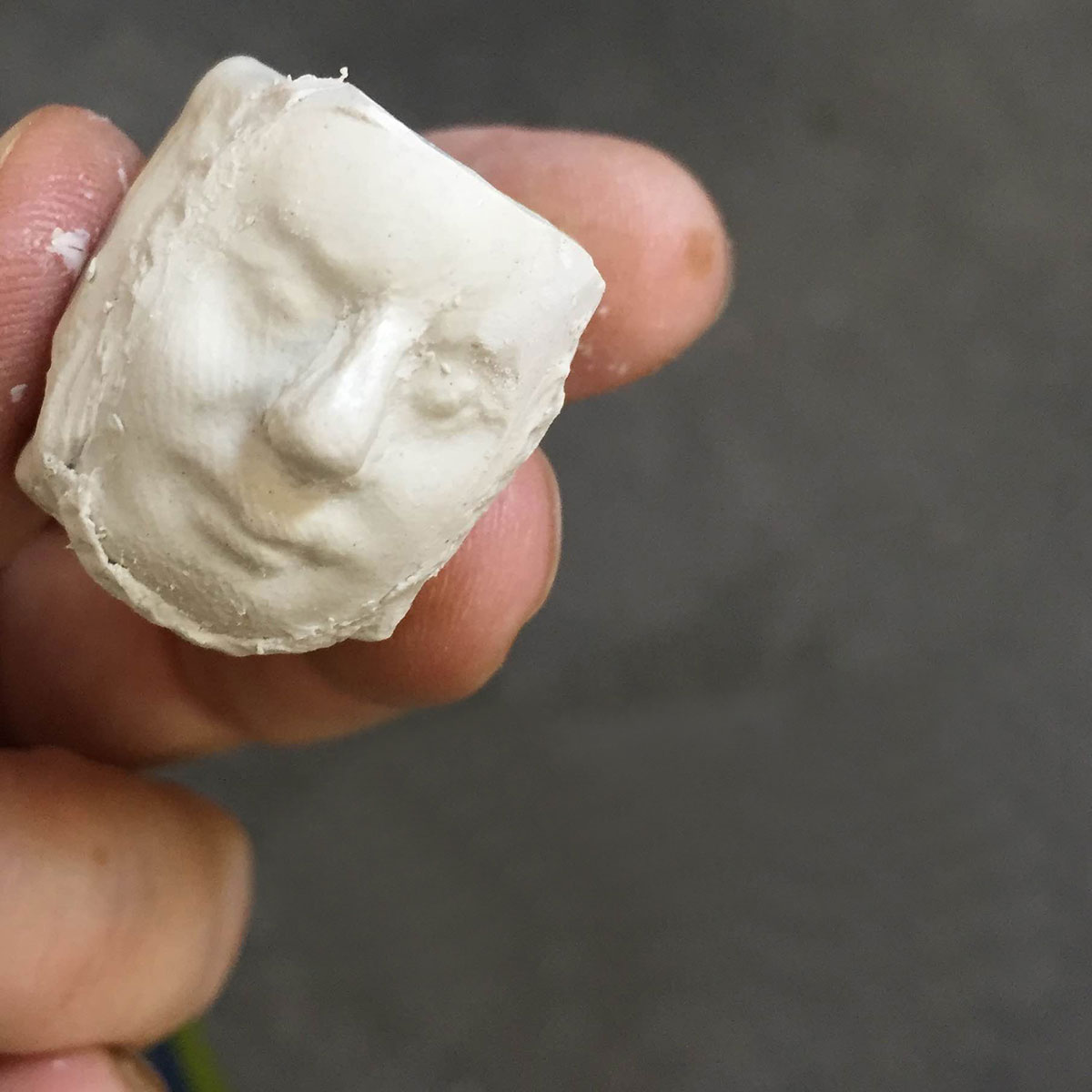 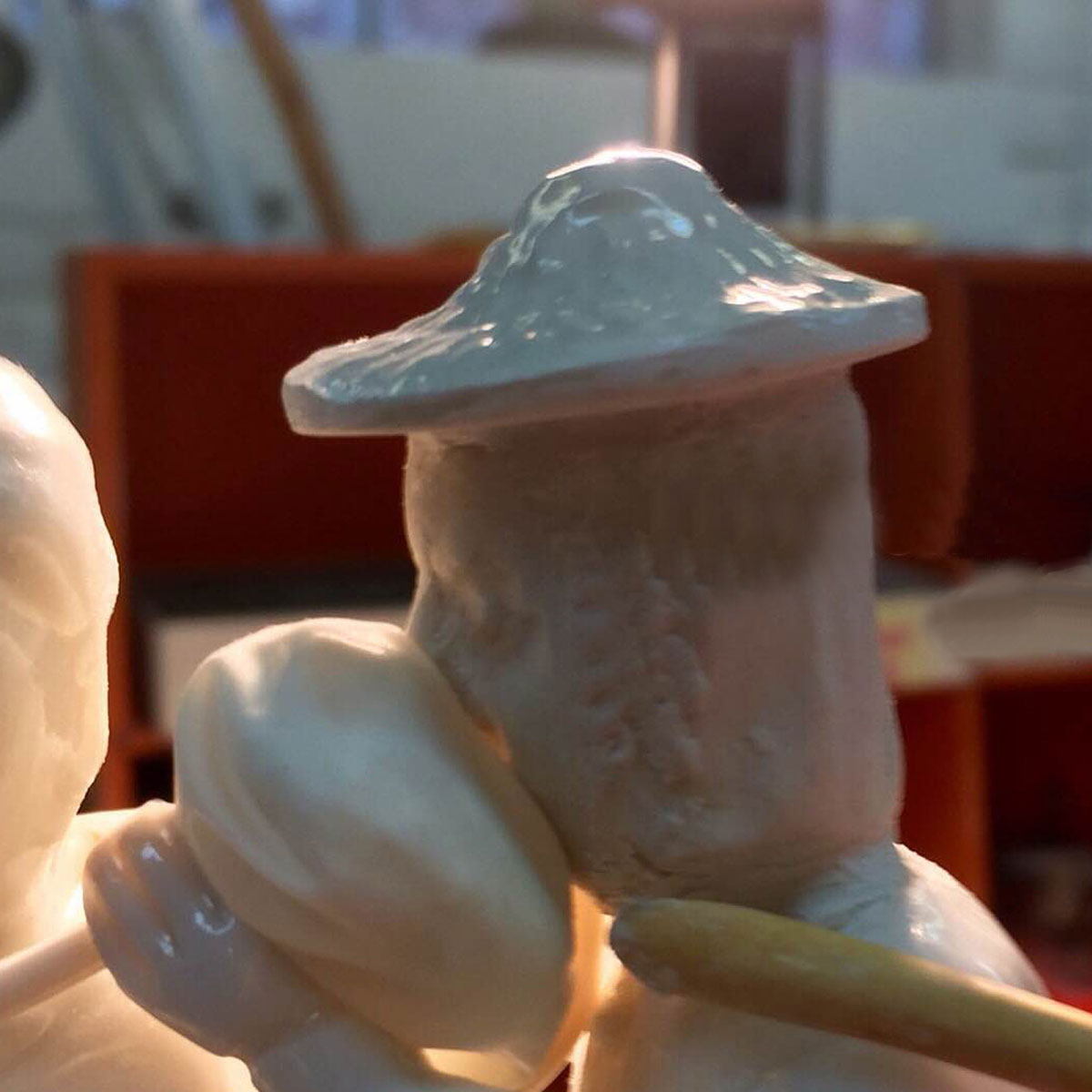 Attaching hat to head and head to body; a ball of clay helps hold head in place 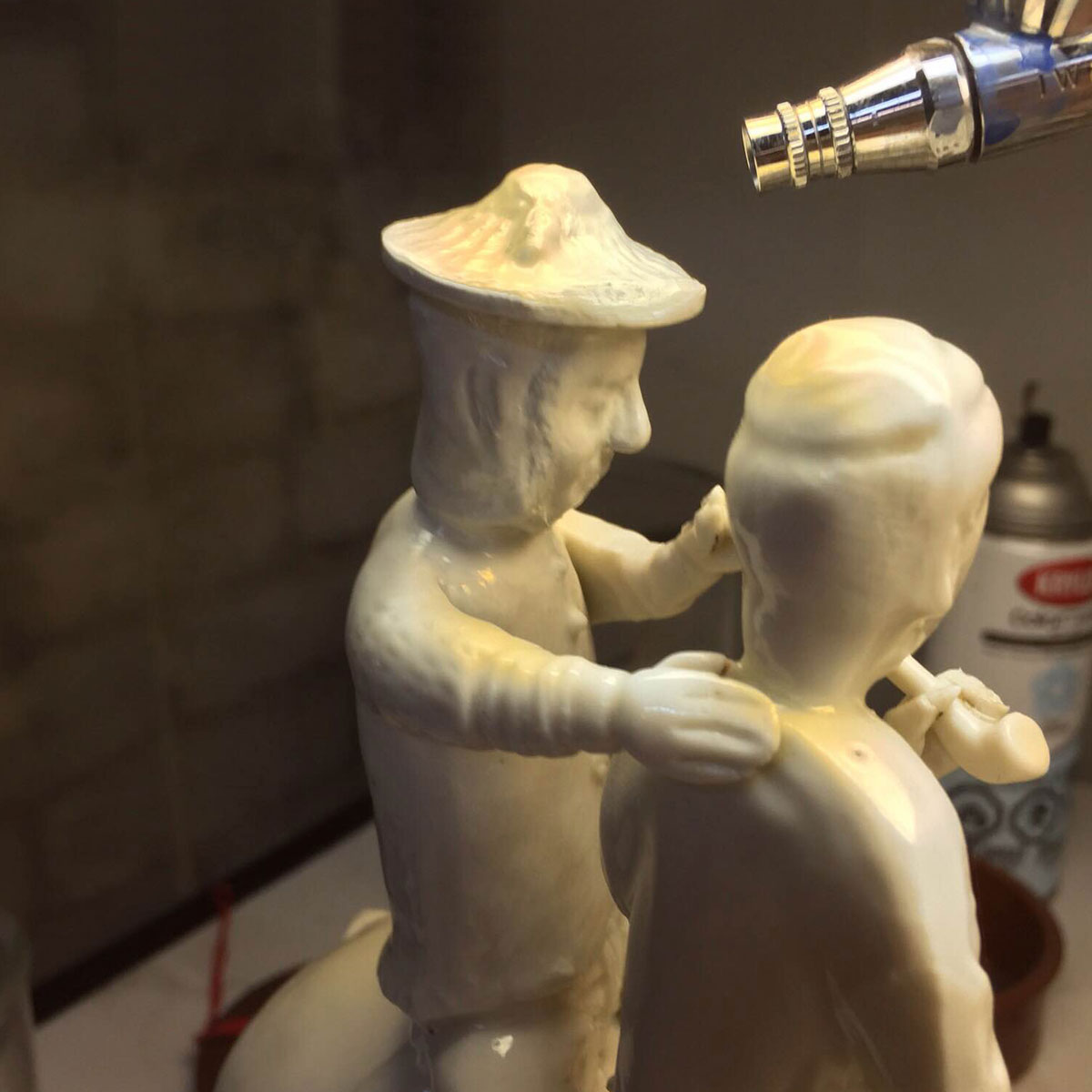 Airbrushing to blend the colour on the new head 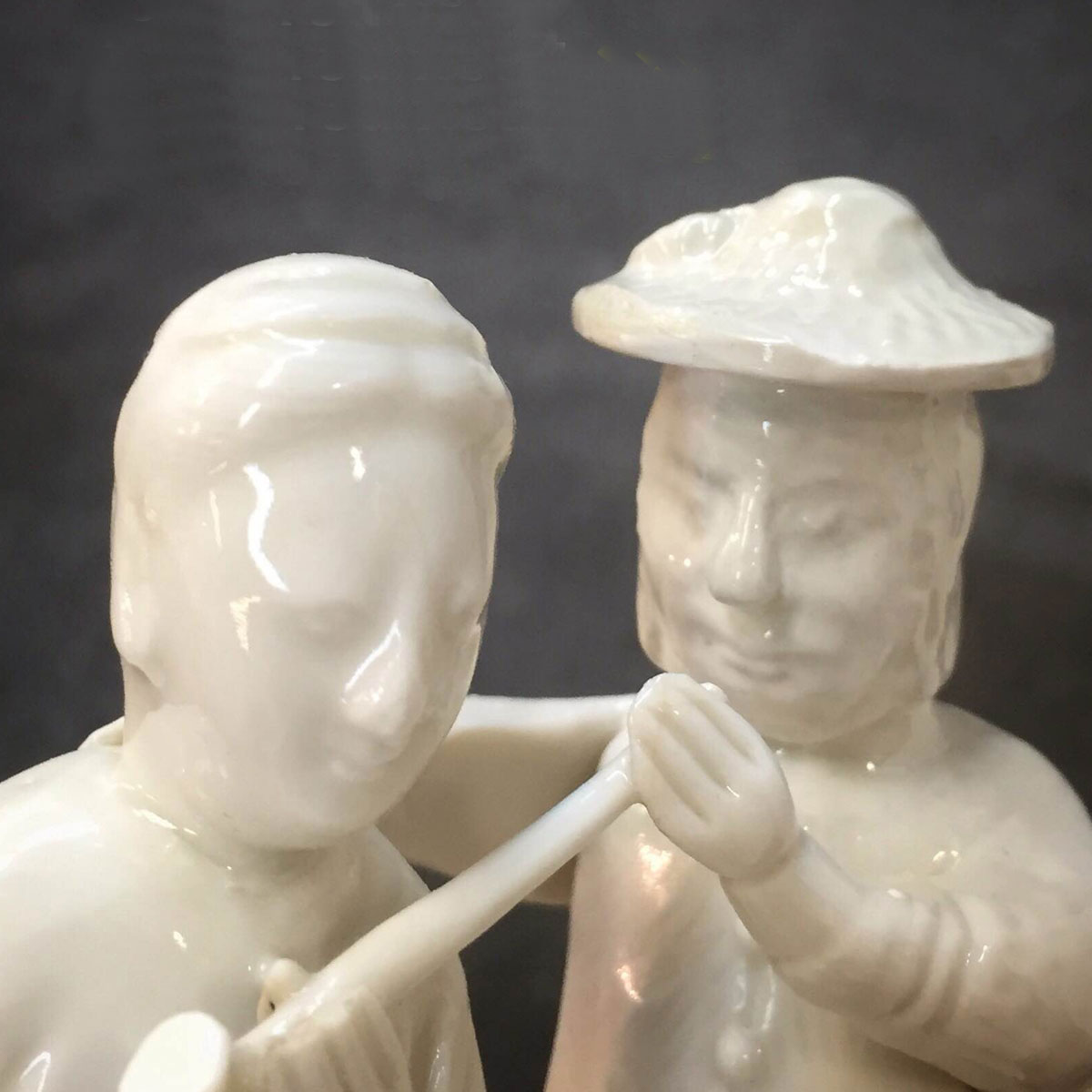 Close up of the restored head 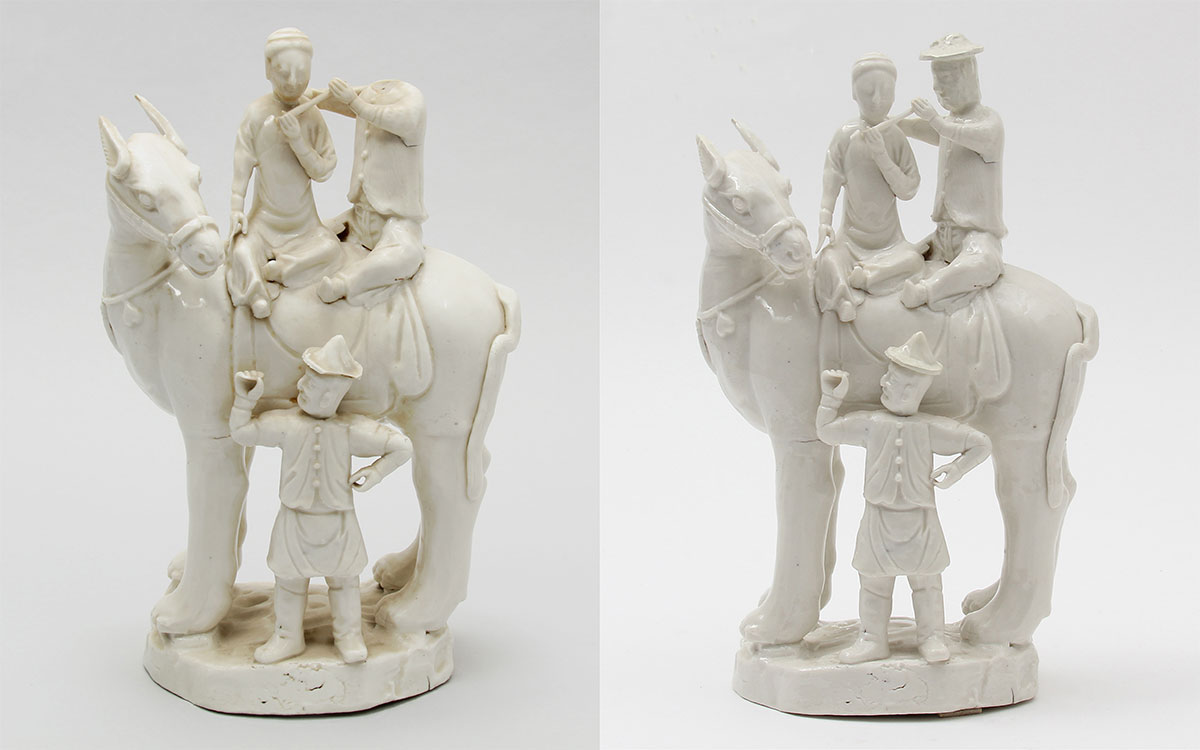 Before and after conservation