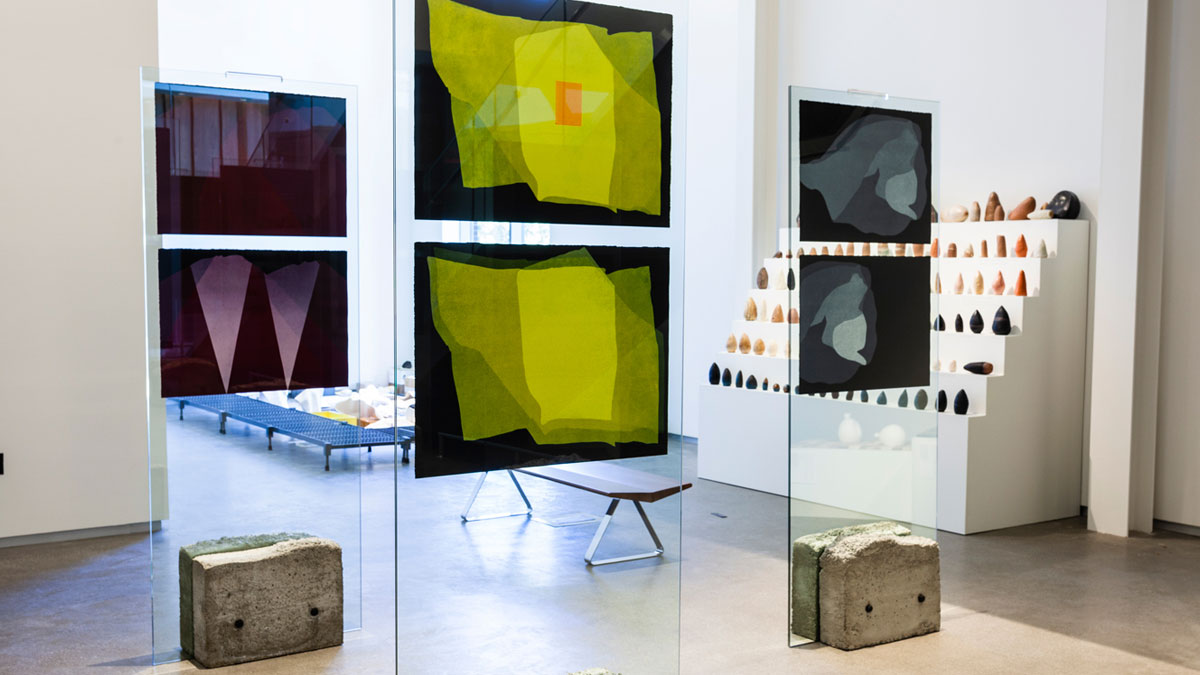 With the Gardiner temporarily closed, we’re excited to present a new live series hosted by Chief Curator Sequoia Miller in which an artist will share three of their artworks and speak about them in connection to a larger theme.

This week, our presenter is Sameer Farooq, a Canadian artist of Pakistani and Ugandan Indian descent. His interdisciplinary practice investigates tactics of representation through sculpture, installation, photography, documentary filmmaking, writing, and methods of anthropology.

Sameer Farooq is a Canadian artist of Pakistani and Ugandan Indian descent. His interdisciplinary practice investigates tactics of representation and enlists the tools of sculpture, installation, photography, documentary filmmaking, writing and the methods of anthropology to explore various forms of collecting, interpreting, and display. The result is often a collaborative work which counterbalances how dominant institutions speak about our lives: a counter-archive, new additions to a museum collection, or a buried history made visible.

Reviews and essays dedicated to his work have been published by Canadian Art; The Washington Post; BBC Culture; Hyperallergic; Artnet; The Huffington Post; and C Magazine among others. Farooq was longlisted for the Sobey Art Award in 2018, Canada’s preeminent art award. 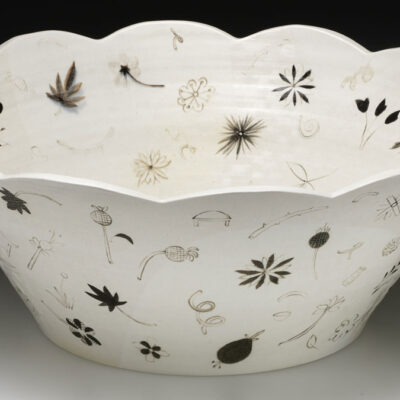