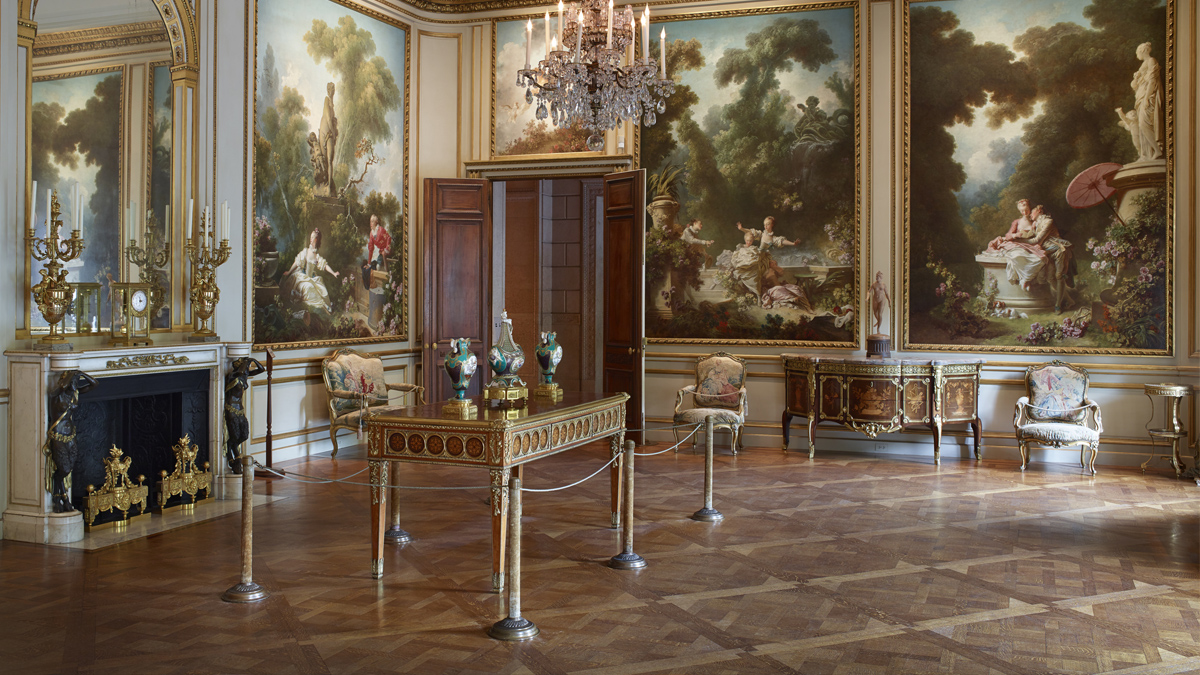 From Sèvres to Fifth Avenue: Ceramics at the Frick

Online ticket sales are now closed. Tickets will be available at the door starting at 6 pm.
$18 General / $15 Gardiner Friends

As Henry Clay Frick’s Fifth Avenue mansion neared completion in 1913-14, he realized that he needed furnishings to match the extraordinary quality of his Old Master paintings. In short order Italian Renaissance cassoni and bronze statuettes, French Limoges enamels and Rococo furniture, among other objects, arrived at his New York address. Included with these were Sevres and Chinese porcelain. Over the last decade the Museum has been fortunate to receive superlative private collections of Meissen and Du Paquier porcelain and French faience, as well as to purchase several master works of pottery and porcelain. This lecture celebrates the ascending prominence of ceramics at the Frick. 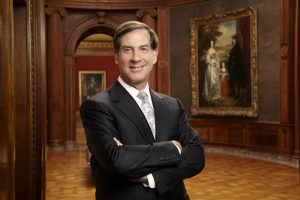 Ian Wardropper has served as the Director of The Frick Collection since the fall of 2011. After completing his Ph.D. at the Institute of Fine Arts, New York University, he was curator and later head of the department of European Decorative Arts, and Sculpture, and Ancient Art at The Art Institute of Chicago for nineteen years, until returning to New York in 2001 as Iris and B. Gerald Cantor Chairman of the Department of European Sculpture and Decorative Arts at The Metropolitan Museum of Art.  He has organized over twenty exhibitions in his specialties of European sculpture, earlier decorative arts, and twentieth-century design and decorative arts. He has taught art history at six universities and published numerous books, catalogues, and articles.  His most recent publications include European Sculpture, 1400-1900, in the Metropolitan Museum of Art, Bernini: Sculpting in Clay, Limoges Enamels at The Frick Collection, and Director’s Choice: The Frick Collection.