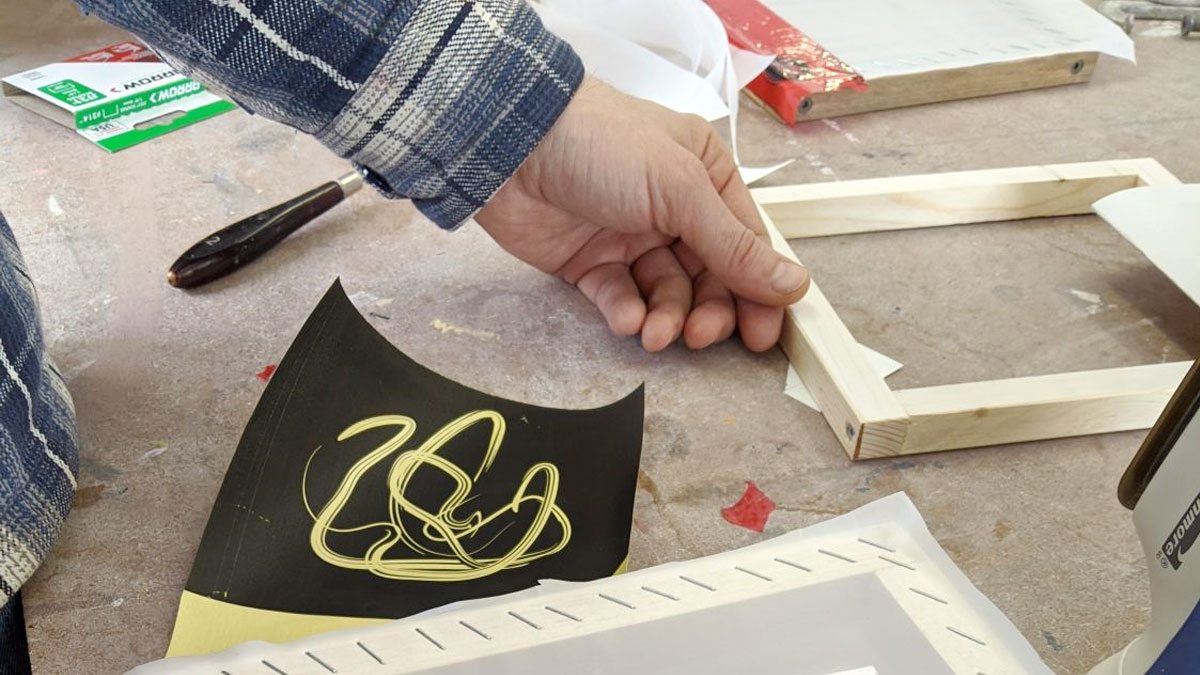 Cultivate: Mentorship and the Path to Creativity and Refinement

In this free online event hosted by ceramist and founder of the FUSION Creative Directions program, Barbara Banfield, exhibiting artists Danielle Skentzos, Jason Schiedel, and Eekta Trienekens will discuss how their mentorship with Angelo di Petta guided their creativity and the refinement of their works. There will also be a brief virtual studio tour.

Barbara Banfield came to clay after twenty years in the garment industry. A lifetime of working with her hands led her to the Sheridan College Ceramics Program, from which she graduated in 2010. Further studies in glaze with Michael Sheba in Haliburton, and Pete Pinnell, Steven Hill, and Robin Hopper in Metchosin, B.C. prepared her to establish her studio in Georgina, Ontario. She previously served as President of FUSION: The Ontario Clay and Glass Association, where she was instrumental in establishing the Creative Directions program.

Danielle Skentzos lives in the fields of Oro-Medonte, Ontario. It wasn’t until after her postgraduate studies in Education that she first experienced the feeling of clay smoothly turning through her hands on a pottery wheel. It was a curiosity that unearthed a feeling of home; of early years spent watching animals and acres grow and a youth of tending local gardens with friends. Danielle learned ceramic techniques from a variety of generous artists and time spent at the Haliburton School of Art. She founded Shiralee Pottery to share her work, inspired by the beauty found near home.

Jason Schiedel is originally from Waterloo, and currently lives on the shores of Lake Huron in the rural town of Port Elgin. He studied Fine Art, earning an undergraduate degree in Sculpture/Installation from the Ontario College of Art and Design, and an MFA in Sculpture from Cranbrook Academy of Art. Jason worked in a wide variety of media before centring his practice in clay, where he discovered a material rich for exploring the subjects of intimacy, relationships, and connection. His approach to ceramics is largely self-taught, enhanced by workshops in mould making and design with Angelo di Petta and Peter Pincus.

Eekta Trienekens grew up in the Netherlands and lived in the medieval cities of Amersfoort and Leiden before moving to Canada a little over a decade ago. Her mother is from Panjab, India, and Eekta spent many seasons there for extended visits with her grandparents. The extreme contrast between these two worlds is a strong influence on her work, oscillating between a sense of belonging and otherness. She has a degree in Arts Education (Utrecht) and South Asian Studies (Leiden). Though she works with a variety of materials, ceramics has been her main artistic practice since 2015. 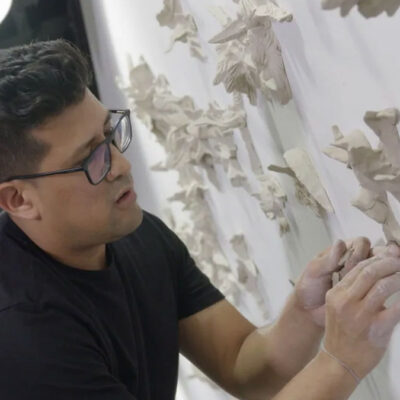 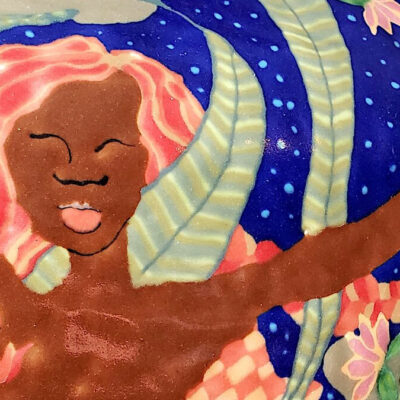