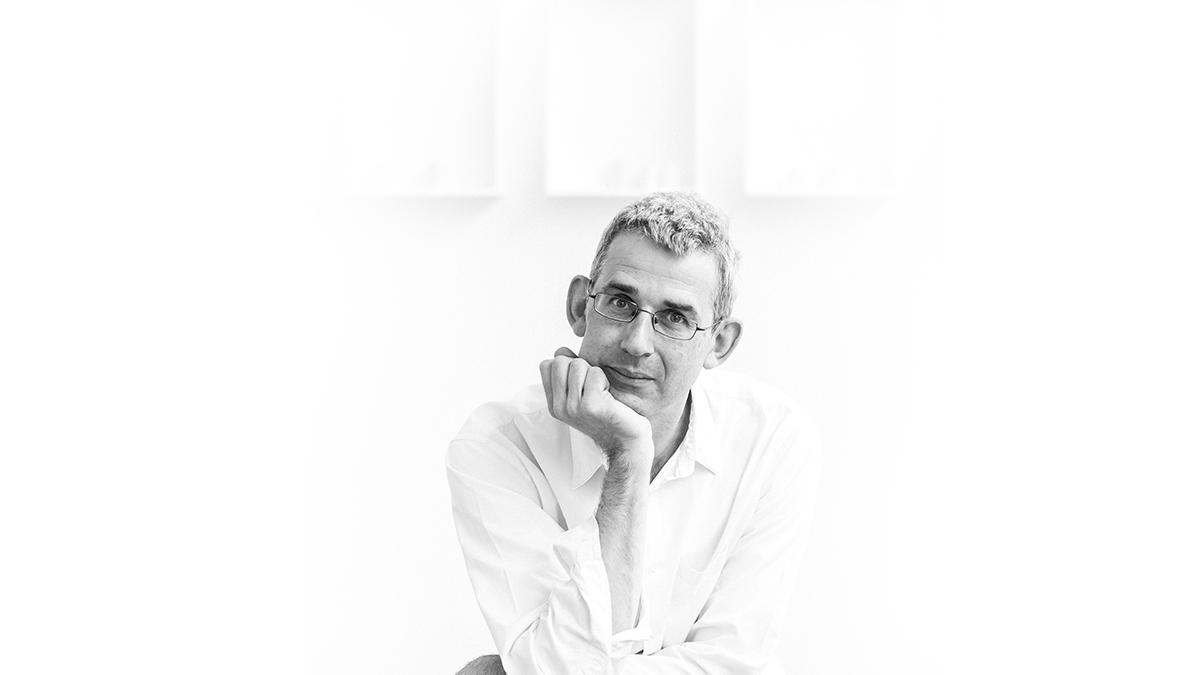 Edmund de Waal is a renowned English potter and author, who for the past twenty-five years has been exploring rhythms in white porcelain. He uses Limoges porcelain clay with a small range of translucent glazes including a subtle, pale celadon which occasionally oxidizes, resulting in a creamy tone.

The lobby display, Rhythm in White, features a grouping of works from two Toronto private collections, including a series of de Waal’s famed “cargo” vessels, inspired by historical cargos of porcelain shipped in vast numbers to Europe from China and Japan, as well as “twin” covered jars, with subtle differences and distinct personalities, commissioned by the collectors to celebrate the birth of identical twins.

De Waal became a household name following the publication of his international best-seller The Hare with the Amber Eyes, a family memoir told through a collection of miniature Japanese carvings, and its follow up The White Road: A Journey into Obsession, an intimate glimpse into the artist’s lifelong passion for porcelain.

Born in Nottingham, England in 1964, Edmund de Waal is best known for his large-scale installations of white porcelain vessels. His work has been exhibition throughout the UK and internationally, including at the Victoria and Albert Museum, the Rijksmuseum, and most recently at the Kunsthaus Graz alongside Ai Weiwei. He’s won numerous literary awards including the RSL Ondaatje Prize and the Costa Biography Award, and his work has been translated into over twenty-five languages. In 2011, he was appointed Officer of the Order of the British Empire (OBE) for his services to art.