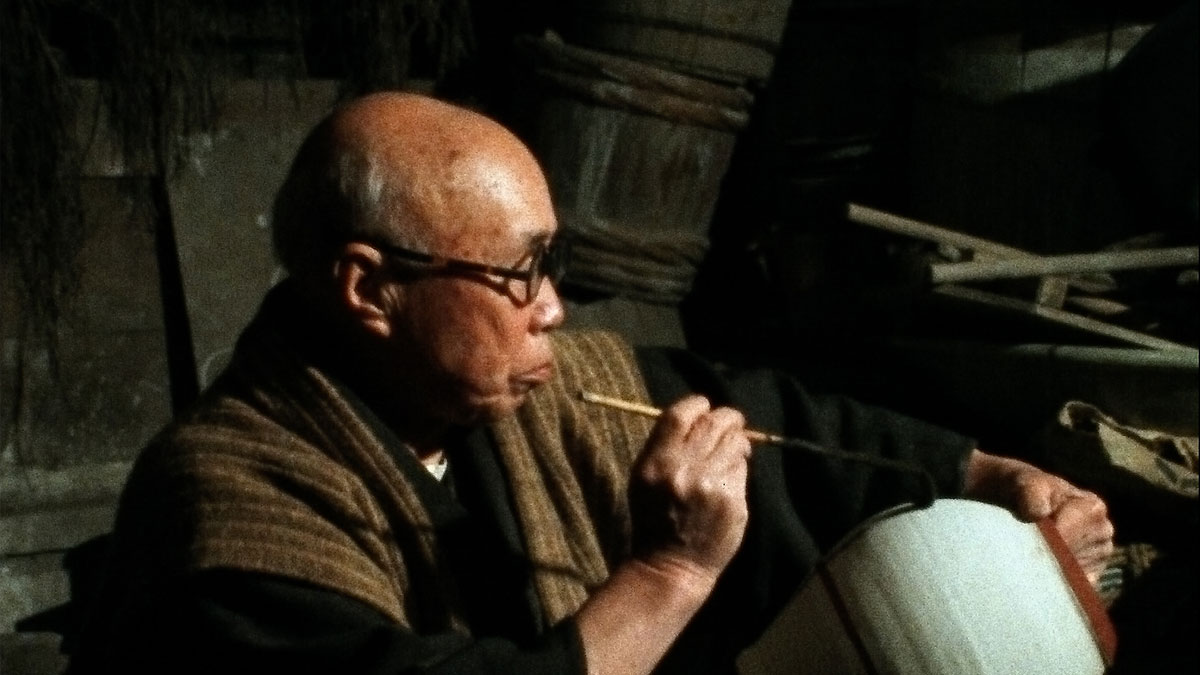 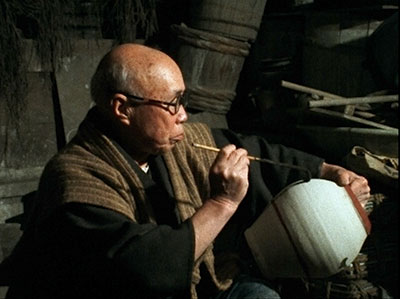 Join us for a screening of the Mingei Film Archive Project’s latest film, which captures a complete work cycle of the legendary Japanese potter Hamada Shōji (1894 – 1978) in Mashiko, Japan in 1970. The film was recently assembled using previously unseen 16mm film footage from “The Art of the Potter” by David Outerbridge and Sidney Reichman. Producer / Director Marty Gross interviewed Hamada’s long-time friend, Catalàn ceramic artist Joan Gardy Artigas, in December 2021. Artigas’ reminiscences provide new commentary for the film, which is presented in Catalàn and Japanese, with English subtitles.

Joan Gardy Artigas is the son of Spanish ceramic artist Josep Llorens Artigas (1892 – 1980), known for his collaboration with Joan Miró. Josep Llorens Artigas met Hamada Shōji in England, who together with Bernard Leach and Yanagi Soetsu, founded the Mingei movement. This movement, which emerged in the 1920s to preserve and celebrate Japanese folk crafts, promoted the aesthetic and functional beauty of everyday objects and advocated for anonymous craft traditions serving the people.

The Gardiner Museum is delighted to partner with The Archeology Centre at the University of Toronto and Mingei Film Archive Project to promote understanding of and appreciation for historical material related to Japanese ceramics and its ongoing relevance to audiences in Canada and internationally.

This event is sponsored by the Toshiba Arts Foundation. 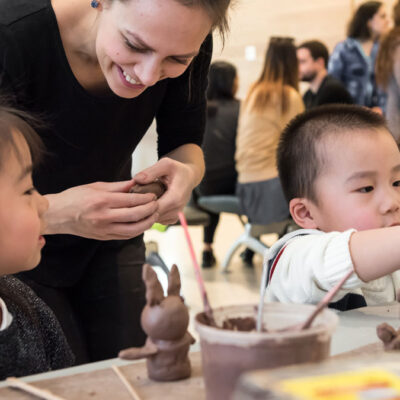