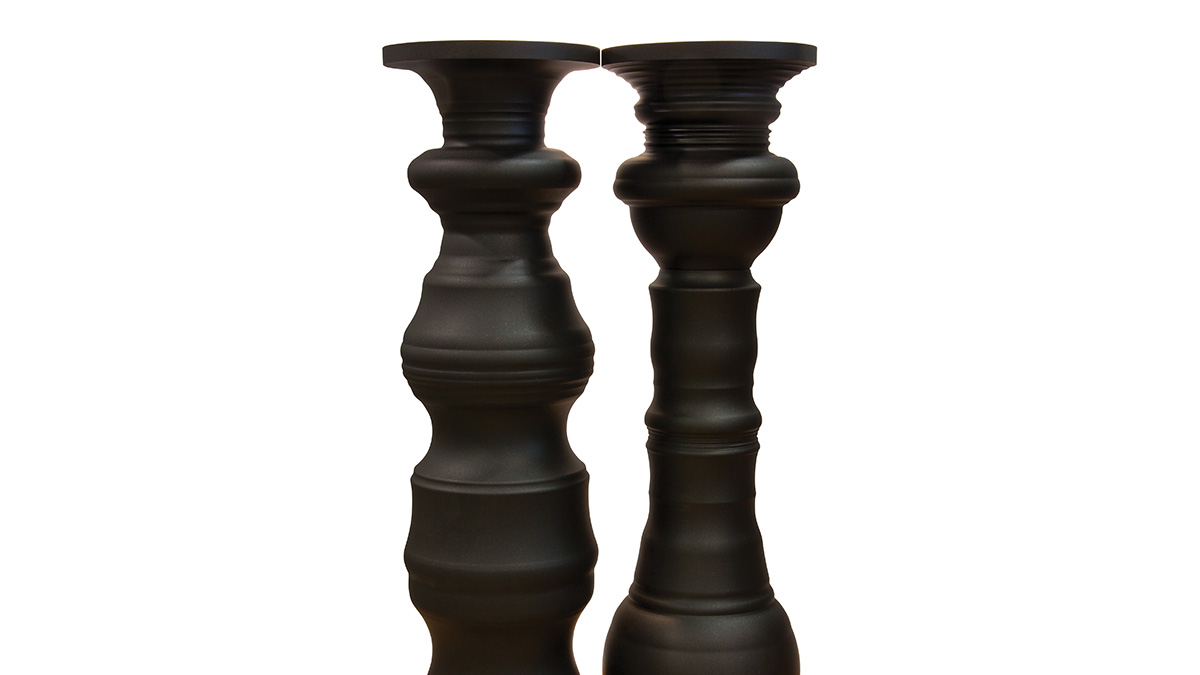 Greg Payce is recognized internationally for his unique ceramic works combining vase forms with precisely articulated profiles. When properly aligned, illusionary images, most often of human figures, appear in the negative spaces between the vases.

In this exhibition, important early works indicating the artist’s growing fascination with image, decoration, history and technology will be displayed in the Focus Gallery amidst the Museum’s rich collection of historical ceramics. Major new works from the last five years will be exhibited in the George R. Gardiner Gallery including original ceramic artworks, lenticular photographs created from these artworks and large-scale video projections. Visitors will experience the work in a variety of arrangements, formats and scales.

This exhibition showcases one of Canada’s most innovative and productive ceramic artists, demonstrating his ongoing commitment to expanding the expressive and conceptual range of ceramic art.

Greg Payce has been making ceramics for over 40 years. He has exhibited his work in twenty solo and over one hundred and thirty group exhibitions in Canada and abroad. His work is included in numerous public and private collections. He has presented lectures and workshops nationally and internationally, and his practice has been reviewed in over forty publications.  In 2005, he participated in Trans-Ceramics, the feature exhibition at the 3rd World Biennial of Ceramics in Icheon, Korea.

Payce has completed numerous public commissions. SSSSSSSSSSSSSSS, a large-scale bronze commission, was installed in the Calgary International Airport in 2004. A major installation work, Wane, was purchased for the new Canadian embassy in Seoul, Korea in 2005. In 2010, he completed Healing Garden for the Lois Hole Pavilion at the Royal Alexandra Hospital in Edmonton. In this work, twenty-one turned-aluminum vases, each 107 centimeters high, describe female figures between them.

In 2004, Payce began to collaborate with composers and photographers to produce videos that animate the negative spaces between his ceramic forms. He also began working with lenticular photographic technology to produce large-scale reinterpretations of his ceramic works. Pantheon Verisimilus (2007), a lenticular wall mural, consists of five panel collectively measuring 156 by 548 centimeters.  Based on the garniture work Pantheon (2004), the image transforms eighteen-centimeter tall figurative ceramic works to the height of real people, creating a simulation of a life-sized three-dimensional image for viewers. Payce continues to explore the potential of lenticular technology to produce new and innovative works.

Payce’s work will be featured in a solo exhibition at the Gardiner Museum in Toronto in 2012. A group exhibition at the Esplanade Art Gallery in Medicine Hat also in 2012 will focus on research undertaken during a residency at an eighteenth-century chateau in rural France. Payce lives and works in Calgary, Alberta, where he has been a faculty member in Ceramics at the Alberta College of Art and Design since 1988.

Amy Gogarty was born and raised in Philadelphia, Pennsylvania, and immigrated to Canada in 1972. She attended Smith College in Northampton, Massachusetts, and studied painting at the Alberta College of Art and the University of Calgary (MFA 1989). Her paintings address issues of representation as manifested in museums, archives, language and memory. She has exhibited in solo and group exhibitions including L’arbre de Diderot (Nickle Arts Museum, Calgary 1999); Iris, Messenger of the Gods (Alberta Biennial 2000), Dreamy (Calgary 2001); Spread (Calgary, 2003) and Hand Read (Medicine Hat, 2004). She taught visual art history and theory and ceramics history at the Alberta College of Art and Design from 1990 to 2006. In 2006, she relocated to Vancouver, where she works as an independent researcher, writer and artist.

She has participated in numerous national and international academic panels and published over 80 reviews, catalogue and critical essays on issues arising in craft disciplines. She co-edited two significant anthologies relating to craft: Utopic Impulses: Contemporary Ceramics Practice, with Ruth Chambers and Mireille Perron, and Craft Perception and Practice vol. 3, with Paula Gustafson and Nïsse Gustafson, both published in 2007 by Ronsdale Press. In June of 2009, she was the invited artist/writer at the Medalta International Artist-in-Residence ceramics program in Medicine Hat, Alberta, as it celebrated its move into new facilities.

Her essay “Ceramics, Dissolution and Weak Thought: Towards a New Understanding of Practice,” in Cahiers métiers d’art-Craft Journal (Spring 2010) received the received the 2011Craft Journal Essay Writing Award. She is the invited curator of Greg Payce: Illusions at the Gardiner Museum of Ceramic Art in Toronto, and she will be chairing a panel, Ceramics at the Edge of Form, at the 2012 NCECA in Seattle.  She serves on the boards of the North-West Ceramics Foundation and Potters Guild of British Columbia in Vancouver.

Wednesday February 1, 10 am – 6 pm
Members Preview Day
An advanced preview of the exhibition for Gardiner Members only. 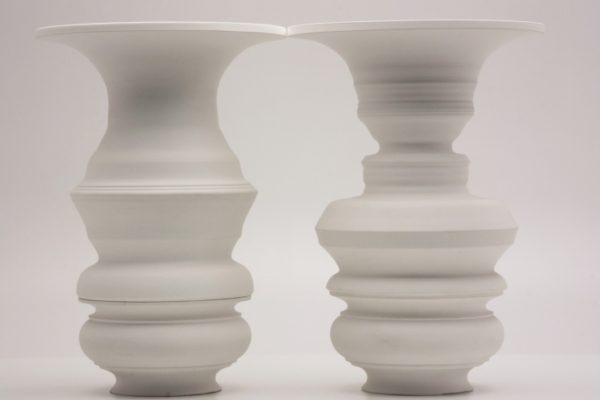 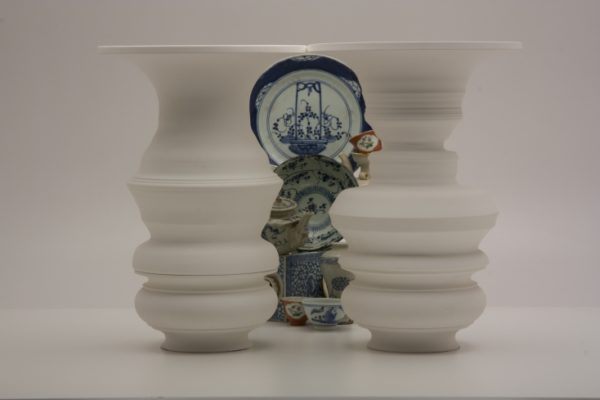 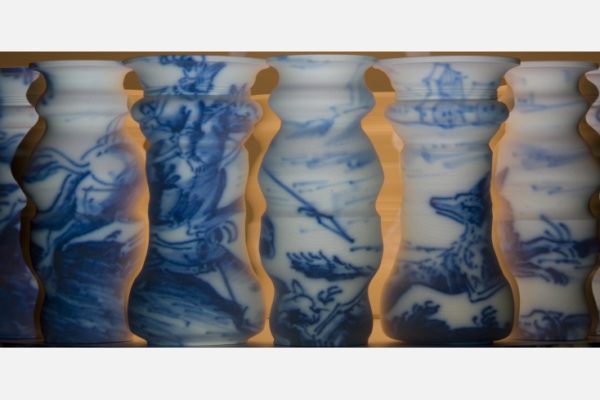 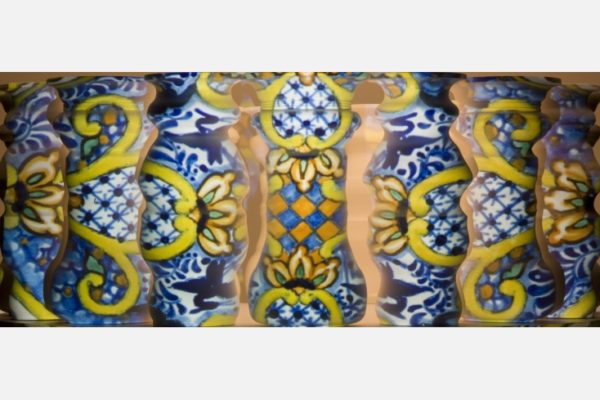 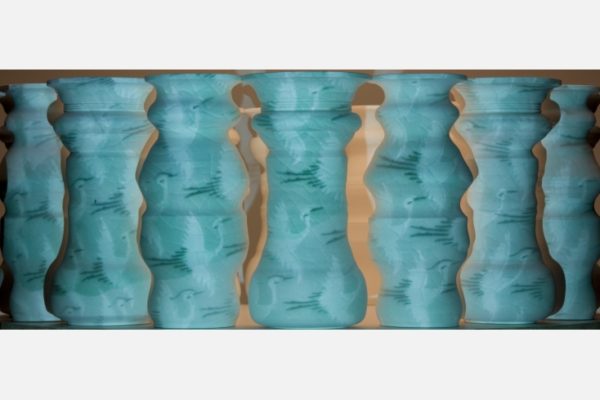 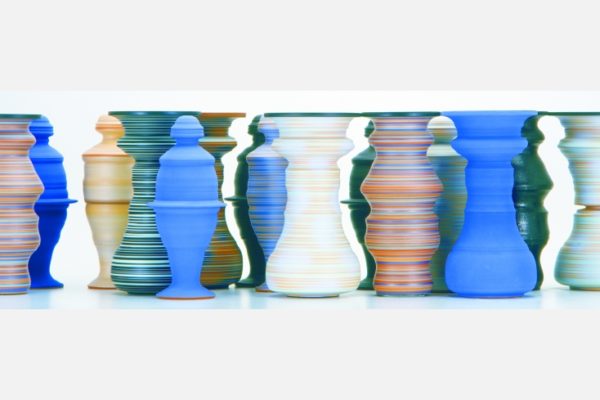 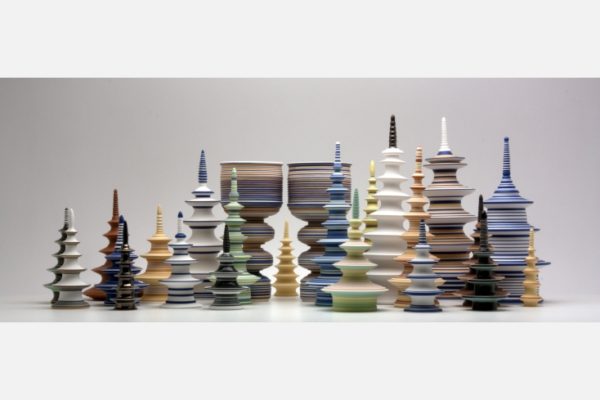