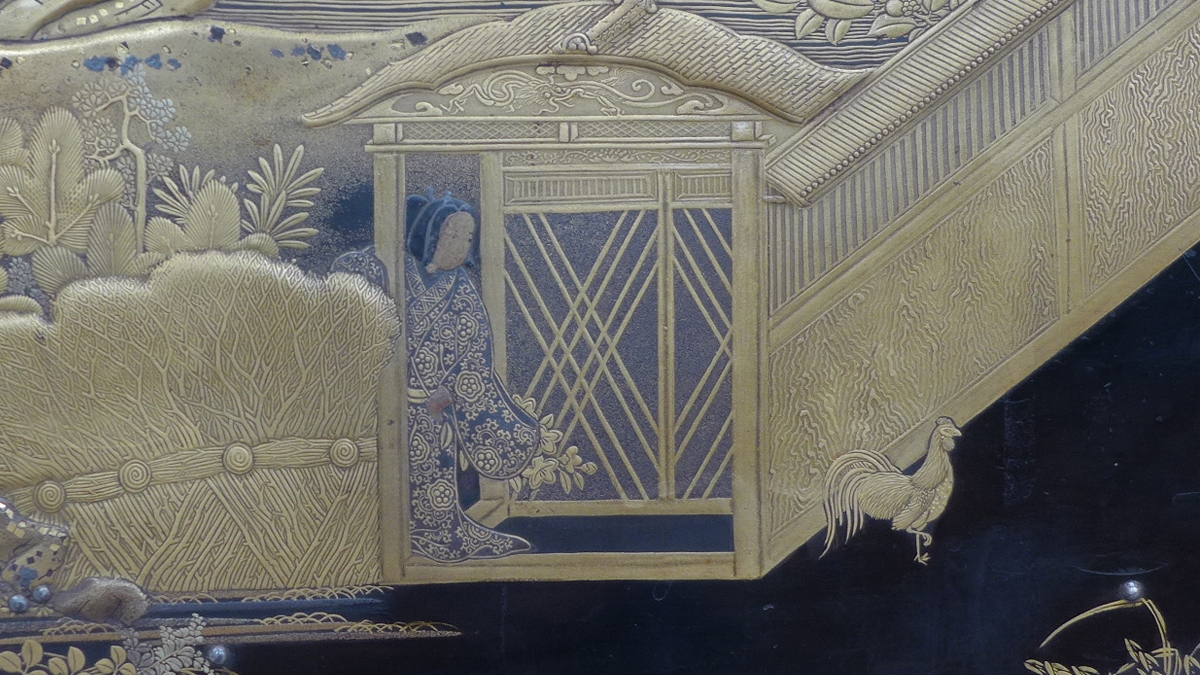 Japan Imagined: Lacquerware and Kakiemon Porcelain from the Rijksmuseum

In the 17th century, Japan produced high-quality decorative arts, such as textiles, porcelain, and lacquer, which found their way to both the domestic and overseas markets. Europeans were mesmerized by intricate brocades, deep black lacquer with luxurious gold and silver decoration, and white Kakiemon porcelain with its bright, colourful enamels. This lecture draws on lacquerware and Kakiemon porcelain from the rich holdings of the Rijksmuseum to explore how designs were adapted to meet the tastes of European customers. Examining the motifs and designs closely reveals a story of elite clients and private traders competing for profit with the Dutch East India Company, which shipped these precious items to Europe.

The Rijksmuseum has the largest collection of Kakiemon porcelain in the Netherlands and recently acquired one of the best pieces of exported lacquer in existence. This large chest, which was owned from the 1640s onward by one of the most prominent collectors of the time, disappeared mysteriously in the early 20th century, only to turn up in a local French auction in 2013. It is now one of the highlights of the Asian Collection and the focus of research and an extensive restoration project.

Menno Fitski studied Japanese Language and Culture at Leiden University and Oxford University. He has been the Curator of East Asian Art at the Rijksmuseum since 1997. He was responsible for the layout and display of the Asian Art Pavilion that opened in 2013, and became Head of Asian Art in 2018. His publications include Kakiemon Porcelain: A Handbook (2011) and The Narrow Bridge: Japan and the Netherlands from 1600 (2016).