Home /  Learn & Create / Programs & Events / Majolica Mania: From the Victorians to the Present 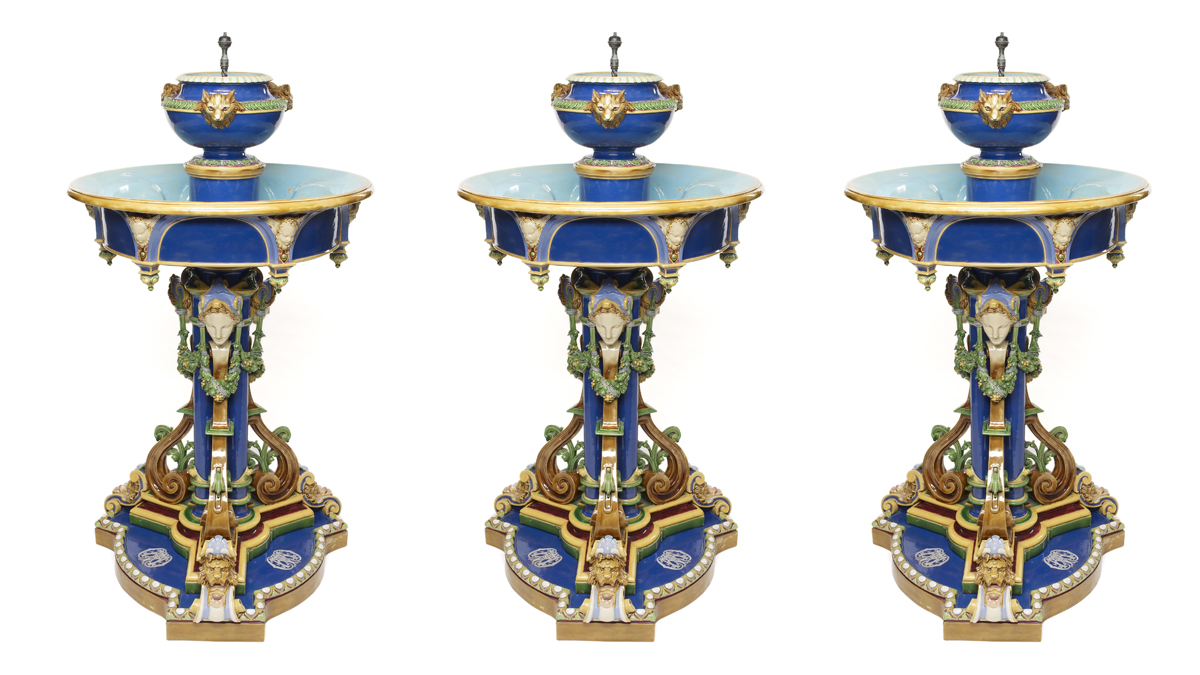 Majolica Mania: From the Victorians to the Present

Please note: This lecture is free for members at the ‘Gardiner Friend’ level and above. Click here to RSVP for up to two tickets. Space is limited. This benefit does not apply to the ‘Get Acquainted’ level.

In the second half of the 19th century, majolica was the signature product of the renowned British firm, Minton & Company. Vibrantly coloured and robustly modelled, majolica is a revivalist form whose named invokes the maiolica of the Renaissance. It met with immediate success after its first major showing at the Great Exhibition of 1851 and became popular in homes across the British Empire and on both sides of the Atlantic after 1860.

Majolica was Herbert Minton’s response to the challenge of how to improve the quality of British manufactures. The question of good design was an urgent one in the mid-19th century, when mass production was bringing decorative ceramics within reach of new consumers, and when Britain seemed to lag behind France in the field of decorative arts. Despite its success, majolica was quickly embroiled in debates about aesthetics, the art historical canon, the condition of the worker, and the ethics of industrialization.

In the 20th century, and even today, majolica’s vibrant colours and figurative nature have made it challenging for many to appreciate on grounds of taste, not least because the Victorian issues that it engages with—food, race, and our relationship to nature—are still to be resolved. However, if we can rise to the challenge of majolica’s bold aesthetics, accepting them as productively discomforting, we can discover much about Victorian culture, as well as our own.

Dr. Jo Briggs is the Jennie Walters Delano Curator of 18th- & 19th-Century Art at the Walters Art Museum (Baltimore, MD), where she has worked since 2011. She has curated exhibitions on Fabergé, the early history of the Walters’ collection, the American sculptor William Henry Rinehart, and Charles Rennie Mackintosh. Her research has appeared in the scholarly journals Art History, Oxford Art Journal, Victorian Studies, and Nineteenth-Century Art Worldwide, among others, and in 2016 Manchester University Press published her first book Novelty Fair: British Visual Culture between Chartism and the Great Exhibition, based on postdoctoral research completed at the Yale Center for British Art. She is currently collaborating with Susan Weber and her team at the Bard Graduate Center to curate Majolica Mania, a major exhibition and publication on 19th-century majolica in a transatlantic context. 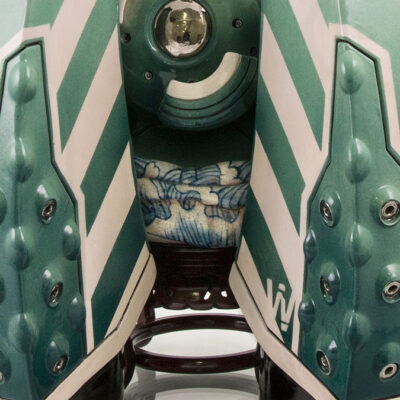