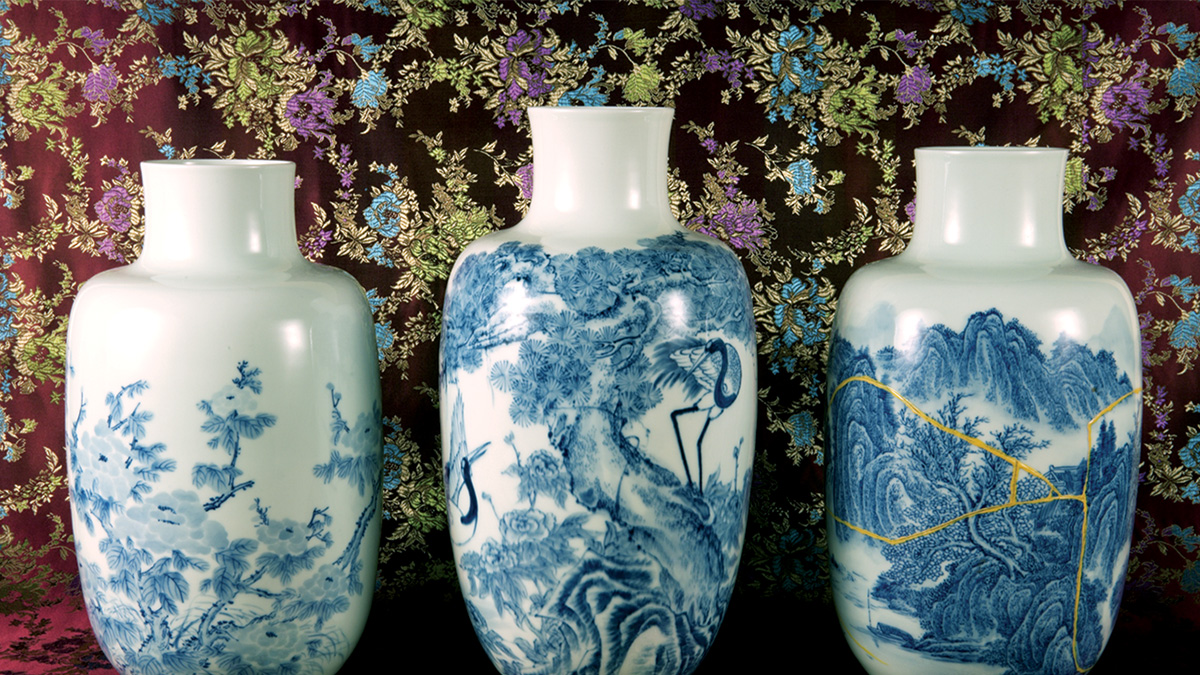 The Vase Project: Made in China, Landscape in Blue

The Vase Project celebrates the art of copying and the role of the usually anonymous artist in Jingdezhen. Working with 101 blank vases, the curators created a visual chain letter selecting factory workers and painters from independent workshops around the city to copy and hand‐paint a blue-and-white contemporary landscape based on their original sketch of the smoke stacks of Jingdezhen.

The project took place sequentially over a two year period: the first factory artist received the sketch which he/she copied on a blank vessel which was then fired and passed on to the next artist to copy on a new identical blank vase and so on.

The Vase Project exhibition reveals that even when working by rote or mimetically the anonymous artist’s individual brushstrokes contribute to a singular one-off aesthetic within mass‐production.

This exhibition explores the recent allure of China on Canadian ceramicists. In the past few years, numerous ceramic artists have attended residencies and exchanges in Fuping and Jingdezhen, replacing the tradition of visiting Japanese folk (Mingei) potteries, in search of authentic experiences.

The exhibition traces this new direction and how/if it has re-shaped ceramic practice in Canada. Themes include contemporary Western interpretations of Asian iconography, the relationship between the handmade and mass production and the endurance of blue-and-white (Qing Hua).

Go East features work by nine artists from across Canada that were made in China or inspired by their experience of living there. Artists participating in this exhibition are: Susan Collett, Jackson Li, Sin-ying Ho, Rory MacDonald, Sally Michener, Ann Mortimer, Paul Mathieu, Walter Ostrom and Diane Sullivan.

Tues October 23, 6:30 – 8 pm
For the Emperor and for Export: A Survey of Seven Centuries of Blue-and-White Porcelain Production at Jingdezhen
Presented with support from the Murray and Ann Bell Endowment Fund
Christina Prescott-Walker of Sotheby’s New York, surveys seven centuries of Jingdezhen blue-and-white porcelain and the emergence of the Jiangxi Province city as the most significant centre of porcelain production in China.
$15 General; $10 Members 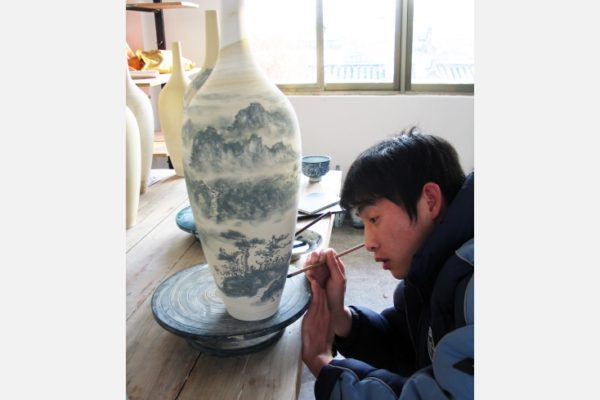 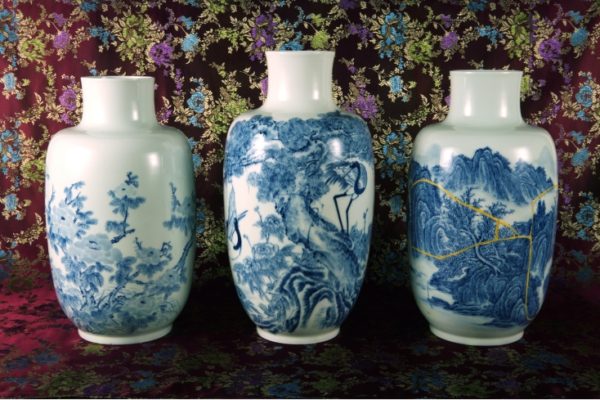 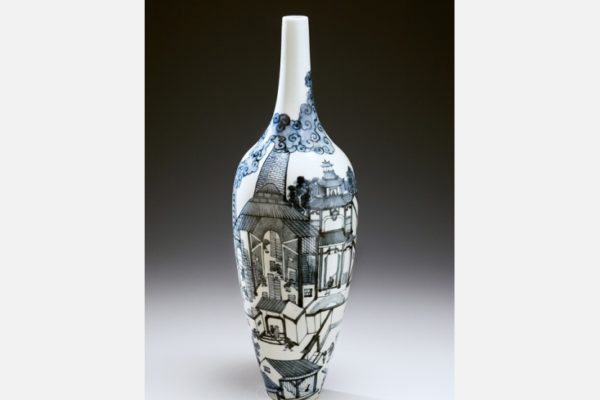 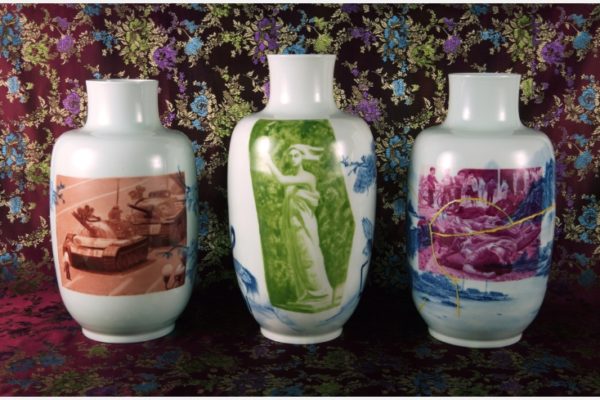 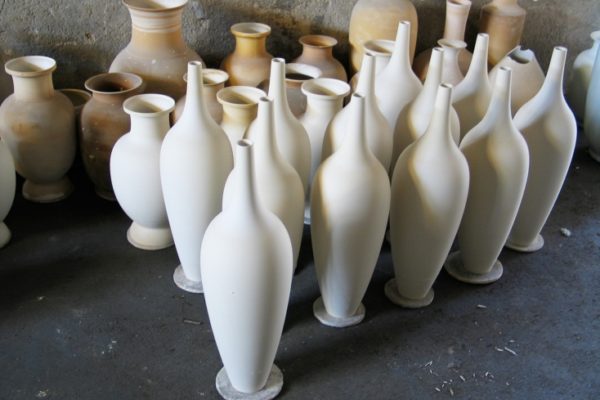 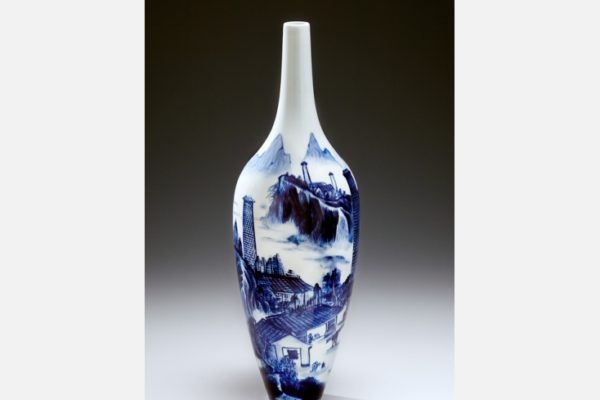 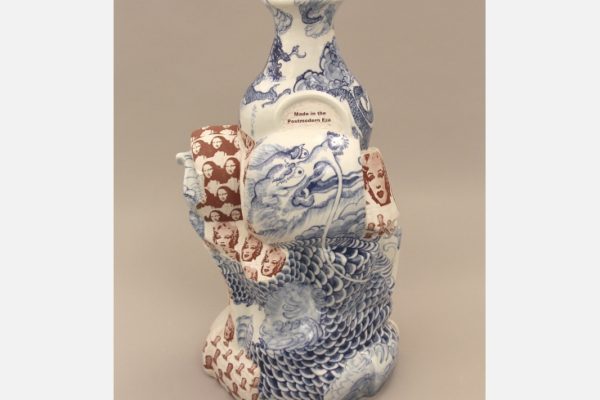 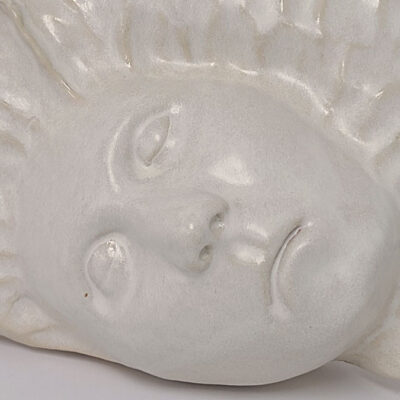