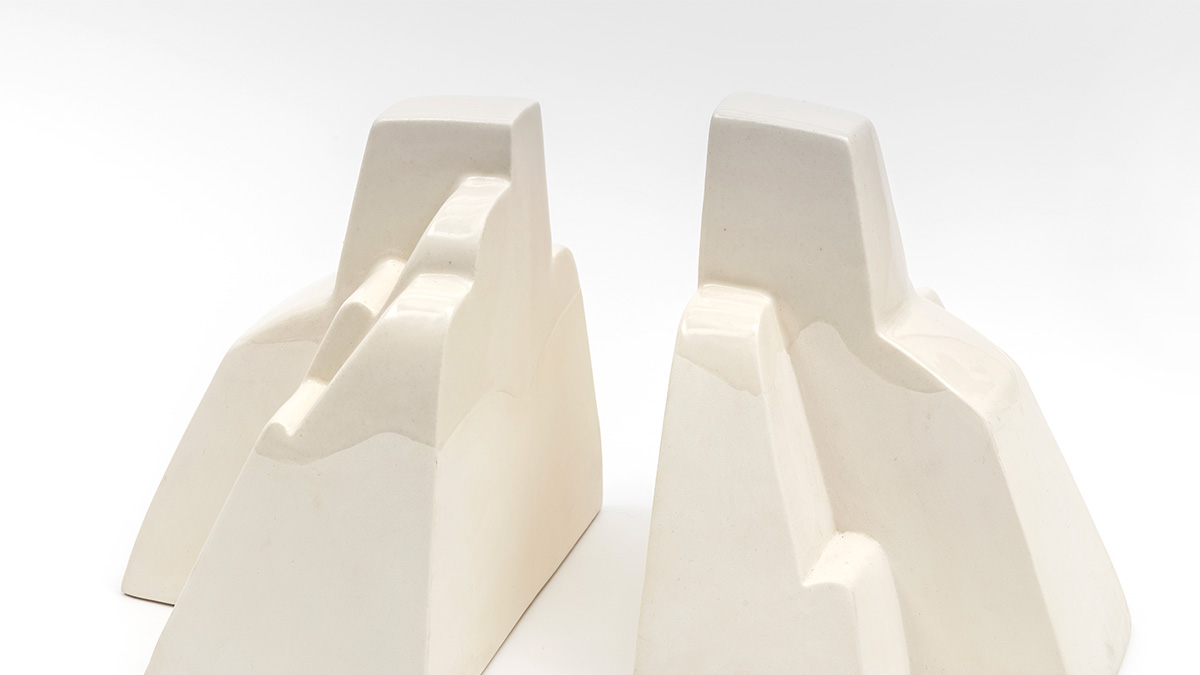 This landmark exhibition explores more than seven decades of Nordic aesthetic influence on Canadian design. Examining the ways in which modern Scandinavian design was introduced to Canada and how its aesthetic principles and material forms were adopted and adapted by Canadians artisans and designers, True Nordic presents a comprehensive, critical survey of Canadian furniture, ceramics, textiles, metalwork, and glassware.

Scandinavian design initially reached Canada’s elite consumers and style-makers via museum and gallery exhibitions, showrooms, small retail shops and articles and advertisements in popular decorator magazines. However, it was the dynamic influx of émigré craftspeople from Scandinavia who both affirmed and vernacularized the aesthetic in Canada and who shaped profoundly the country’s design and craft movement from the 1930s onward. What was broadly known as “Danish modern” became synonymous with ideas about good design, and “comfortable and gracious living.”

Capitalizing on the market opportunities presented, Canadian manufacturers added Scandinavian design to their conservative repertoire of colonial and historicist offerings and called these lines, Helsinki, Stanvanger, Scanda and so on. The culminating section of the exhibition will ask why Scandinavian and Nordic aesthetics continue to resonate with so many contemporary Canadian designers and artisans at work today.

We acknowledge the financial support of the Government of Canada. 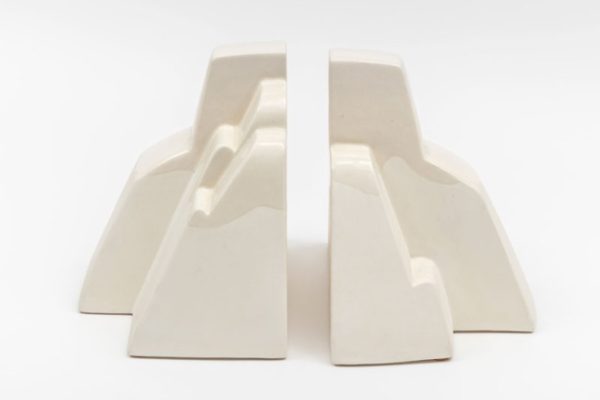 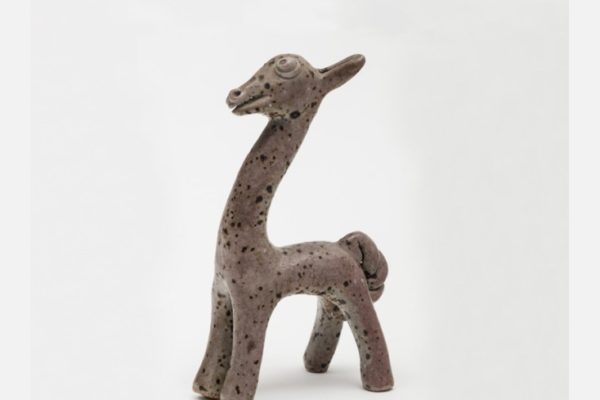 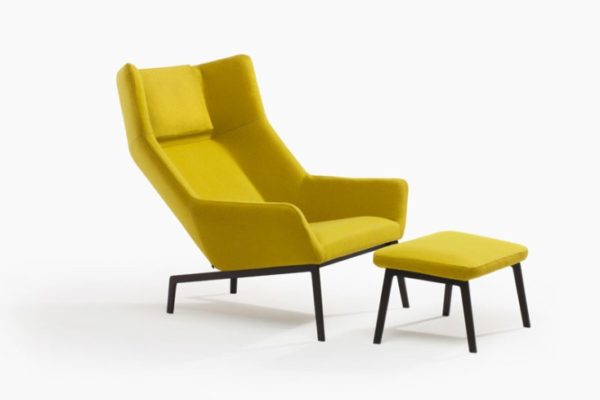 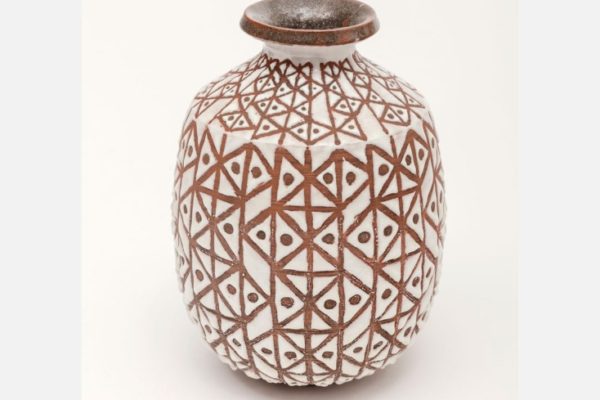 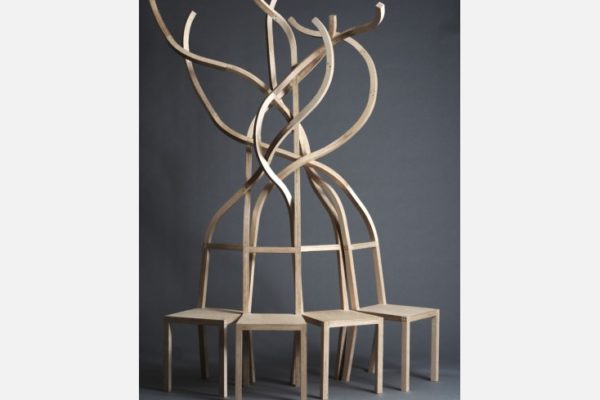 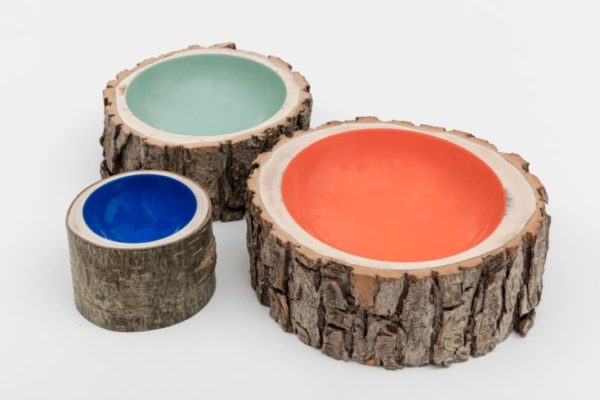