Snapshot in clay: The Harmsen Collection of African village pottery arrives at the Gardiner 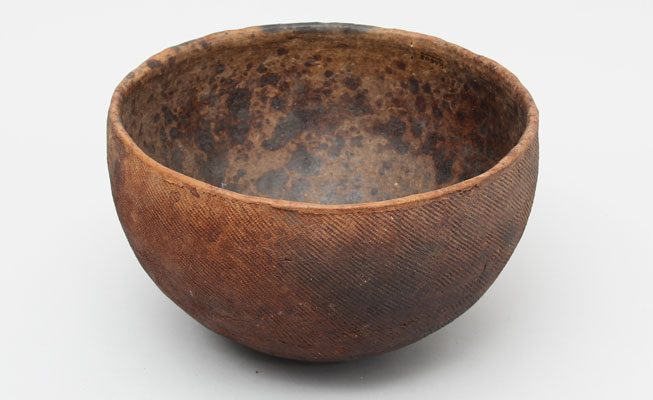 In March 2020, the Gardiner acquired 52 objects of African village pottery from the Harmsen Collection. The remaining 43 objects making up the Collection went to the Royal Ontario Museum (ROM). This is an exciting and essential step for the Gardiner, with African pottery representing an important aspect of world ceramics.

The Collection, which dates to the early 1960s, is a snapshot of traditional modes of production that have changed considerably since it was formed, particularly with the introduction of plastics. It also brings greater diversity and perspective to the Gardiner’s collection of modern and contemporary ceramics, in which Black artists and artists of colour are underrepresented. 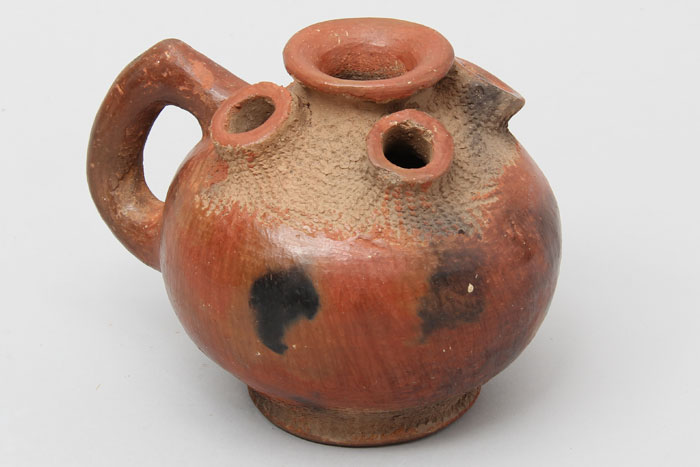 The objects in the Harmsen Collection cut against the grain of abstract and figurative sculpture, as well as Western studio pottery, to offer a richer and more complex narrative. They can also be considered alongside the Gardiner’s collection of ceramics from the Abuja Pottery in Nigeria, which began as a colonial enterprise founded by English studio potter Michael Cardew. In contrast, the Harmsen Collection represents indigenous African pottery traditions and uses. 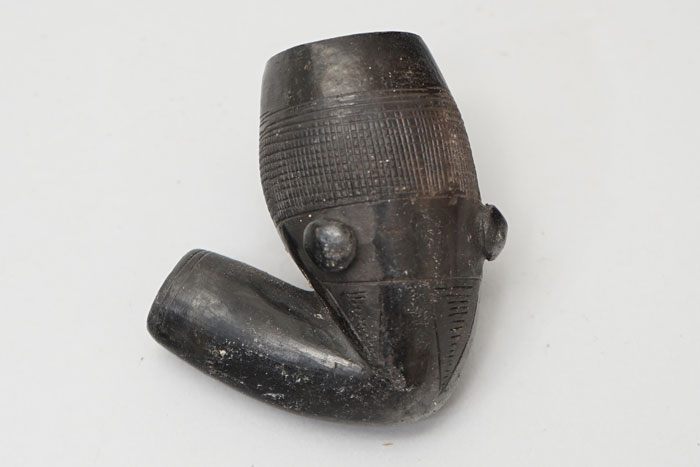 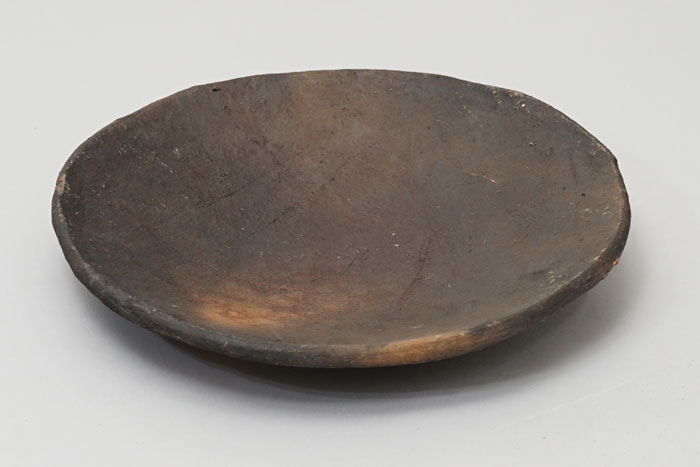 The Collection was assembled by Rudolf (Dolf) Harmsen, a biologist retired from Queens University, and Jerroldine (Jeri), a museum educator retired from the Agnes Etherington Art Centre. From 1960–1965, the Harmsen’s lived in East Africa while Dolf conducted research. During this time, they traveled around Kenya, Uganda, and Tanzania, collecting pottery from various villages. 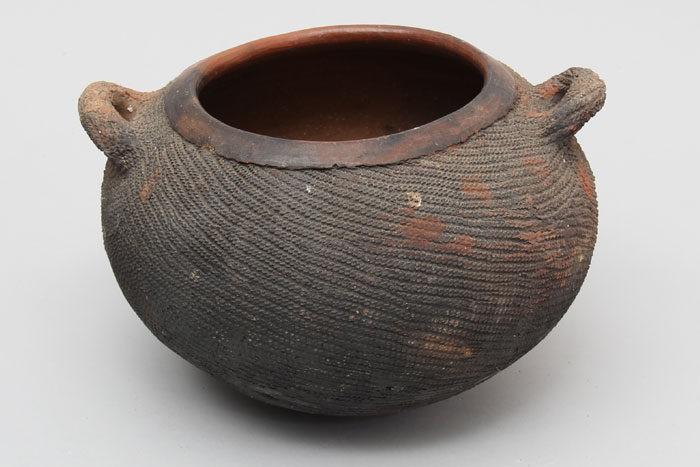 In a journal entry dated June ‘65, Dolf describes a trip to Kakamega in western Kenya where he met the village potter, Mozes Shamwama:

“Return early next a.m. and find kiln still intact, with a multitude of simmering pots among the ashes. M.S. prepares to lift them. I take photographs! First he brushes ashes off the surface, to see which pots can come out first. Using a heavy stick to insert into the narrow necked ones he lifts them out of the pits and lines them up. The wide necked ones he lifts out with wads of grass to protect his fingers. At this stage the pots are brown-grey, not ochre red! He then pitches buckets of cold water over the pots, which [immediately] turn red! and of course leave us all in a steam bath!! He taps the pots to test for cracked ones, and wipes off ash or soil. They are now ready!” 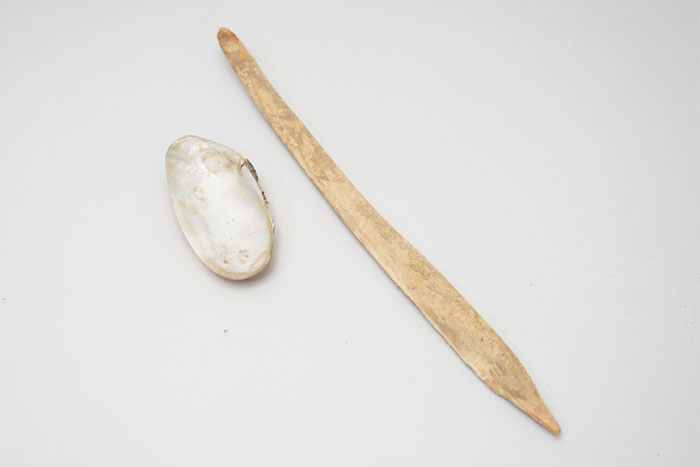 The dating of the Collection is also significant as the 1960s was a time of transition in East Africa, from colonial to independent political systems. The objects speak to the survival of traditional African pottery techniques and their legacy in modern and contemporary ceramics.

We’ll continue to share more information about our research into the Harmsen Collection, alongside the ROM, and our plans for its installation at the Museum later this year.