The Gardiner Museum’s  Ancient Americas collection is considered to be the foremost in Canada.  It encompasses 47 separate cultures from the vast modern day geographical areas of the American Southwest, Mexico, Central and South America. Some of the cultures and people of these areas date back as far as 3500 BC to AD 1550, just before the arrival of the Spanish conquistadors.

Although each of the cultures represented are considered separate distinct groups, there are similarities between many of them. From intensive agriculture to complex systems of water control, and mathematics to monumental architecture, all of these groups developed one the great miracles of human ingenuity—pottery.

The low-fired earthenware vessels and sculptures are made without the use of the potter’s wheel and are decorated using various techniques. Some of these finishes are applied prior to firing, such as slip decoration, and others, including the application of resins and pigments, are added post-firing. The themes illustrated on the works are often influenced by the flora and fauna found in their highly varied environmental zones, from rugged highlands and arid deserts to humid tropical lowlands. 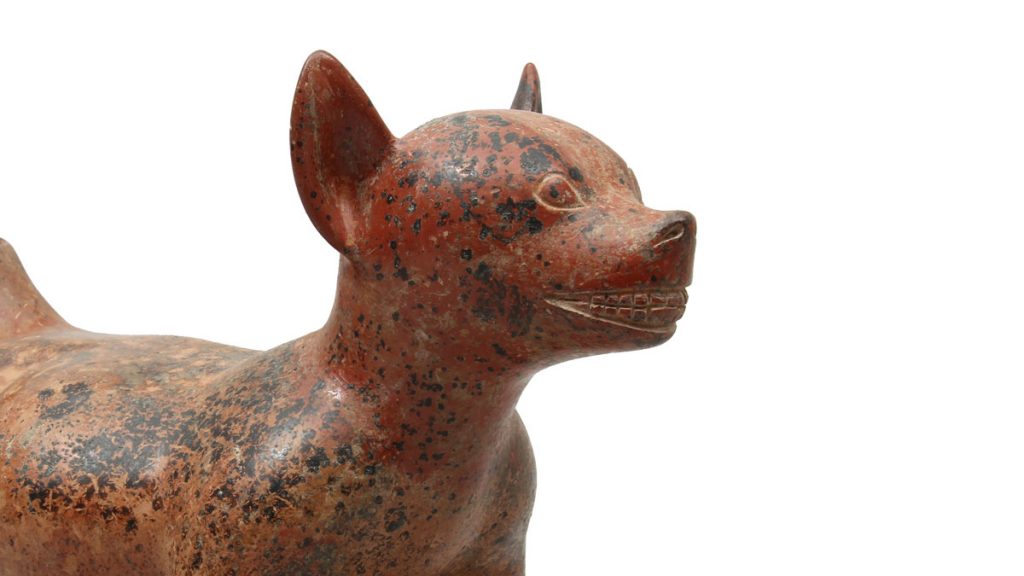 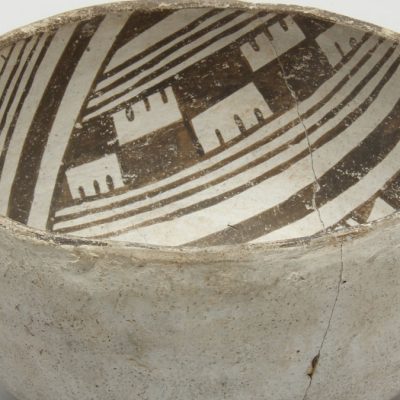 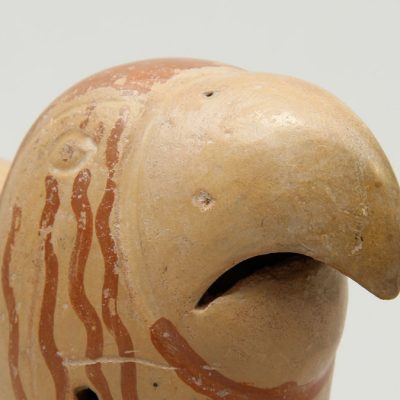 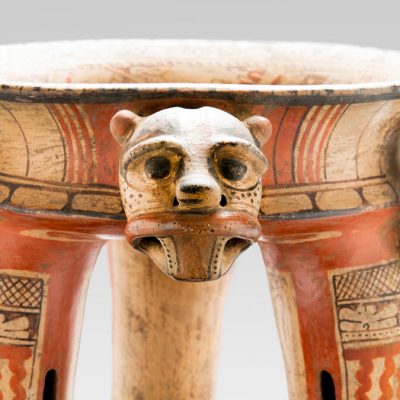 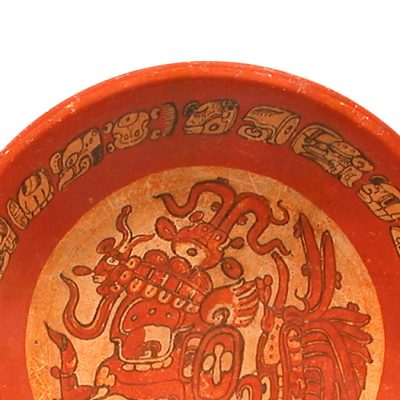