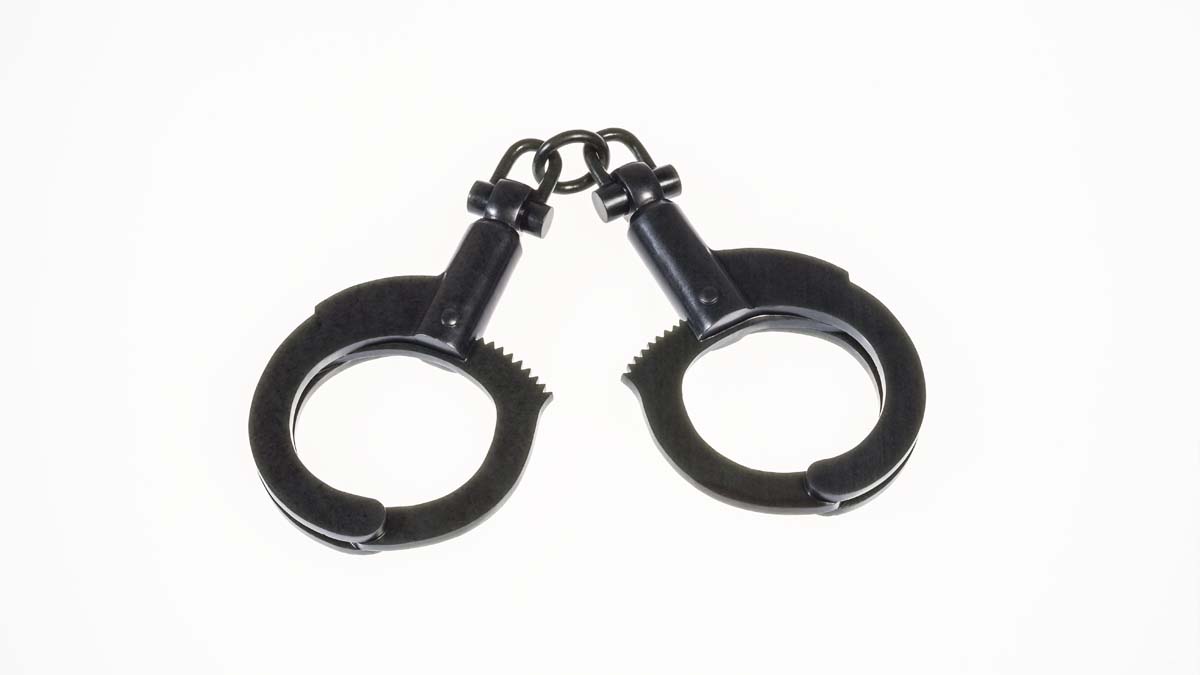 Part and parcel to hiding state violence is silencing the past. But the tradition of documenting dissent in Canada has made that more difficult by preserving the narratives of witnesses and activists present at moments of struggle and moments of change. Dionne Brand and Ginny Stikeman’s 1991 documentary Sisters in the Struggle takes us inside the revolutionary work of Toronto’s Black Women’s Collective (BWC), remembered for their role in calling attention to the nationwide pattern of racist police violence and in leading national struggles against poverty and gender oppression. And in the late Rex Tasker’s Challenge for Change short doc Encounter at Kwacha House-Halifax witness Black and white youth in the 1960s discuss what it will take to finally bring an end to anti-Black racism in Halifax.

Nataleah Hunter-Young is a writer, film programmer, and PhD student in Communication and Culture at Ryerson University. Building on over 10 years’ experience as a youth worker and arts educator, her research explores the sociocultural impact of social media police brutality videos and opportunities for intervention through the arts. Nataleah has supported festival programming for the Hot Docs Canadian International Documentary Festival, Toronto International Film Festival, the Durban International Film Festival (South Africa), and Toronto Outdoor Picture Show. She holds a Master’s of Social Work from Ryerson, and Bachelor’s degrees in Social Work and Sociology from McMaster University.

Winnie Ng is a Labour rights activist and scholar with a deep commitment to anti-racism, equity and worker empowerment. She served as the Unifor Sam Gindin Chair in Social Justice and Democracy from 2011-2016. During her term, she created the annual Ryerson Social Justice Week, which has now become a Ryerson tradition. Winnie is a former union organizer with immigrant workers in garment factories and hotels. She served as regional director with the Canadian Labour Congress from 1998-2004. After years of activism, Winnie returned to the academy in 2006 and completed her PhD program at OISE/University of Toronto. Winnie currently is a Distinguished Visiting Scholar with the Faculty of Community Services at Ryerson University.  In her spare time, she volunteers with the International Domestic Workers Federation, which represents over half a million domestic workers worldwide. 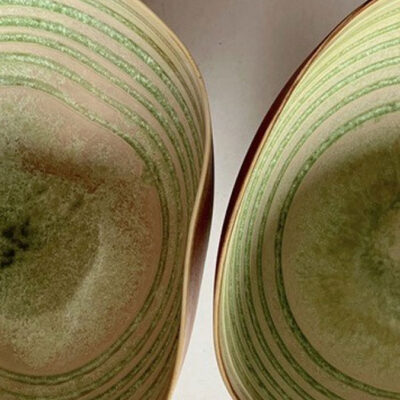 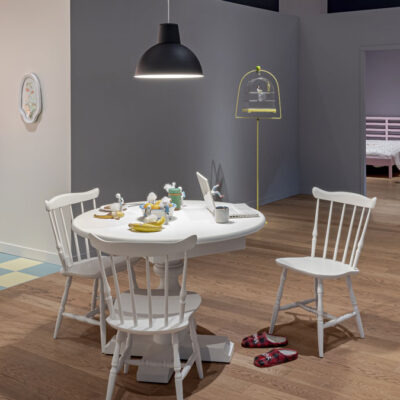