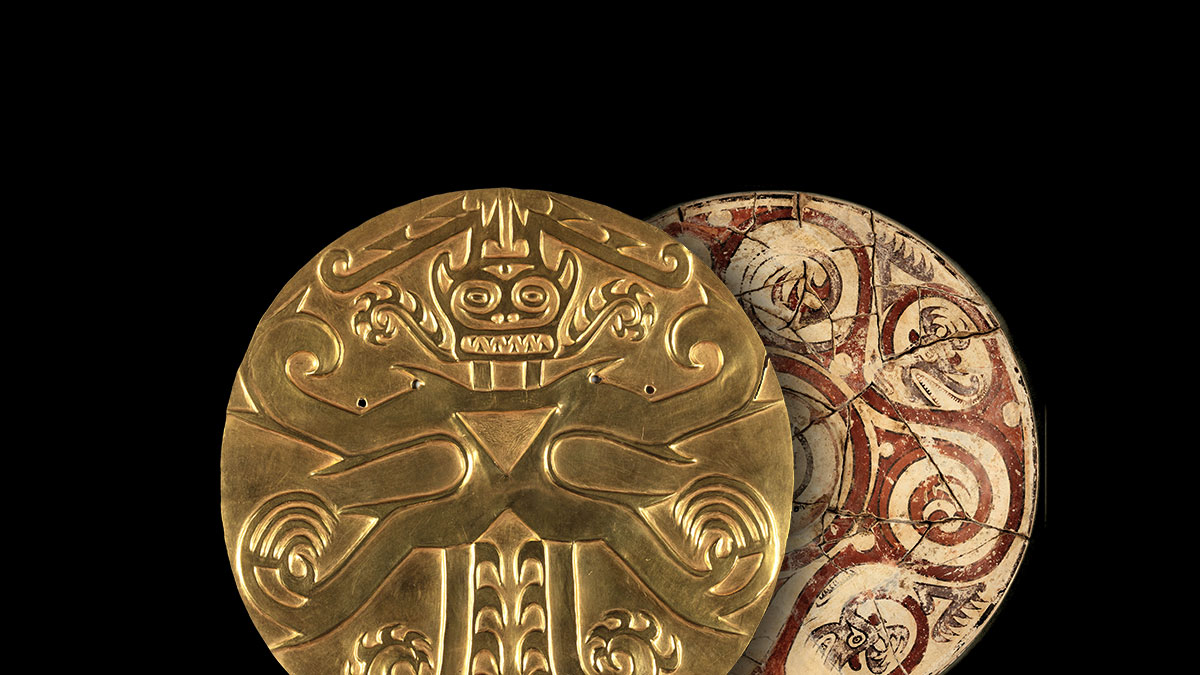 Beneath The Surface: Life, Death, Gold and Ceramics in Ancient Panama

Travelling from the University of Pennsylvania Museum of Archaeology and Anthropology

For more than a thousand years, a cemetery on the banks of the Rio Grande Coclé in Panama lay undisturbed, escaping the attention of gold seekers and looters. The river flooded in 1927, scattering beads of gold along its banks. In 1940, a Penn Museum team excavated at the cemetery, unearthing spectacular finds—large golden plaques and pendants with animal-human motifs, precious and semi-precious stone, ivory, and animal bone ornaments, and literally tons of detail-rich painted ceramics. It was extraordinary evidence of a sophisticated Precolumbian people, the Coclé, who lived, died, and painstakingly buried their dead long ago.

One massive burial, named “Burial 11” by the excavators, yielded the most extraordinary materials from the excavation. Believed to be that of a Paramount Chief, it contained 23 individuals in three distinct layers, accompanied by a vast array of grave objects. A to-scale installation of the burial serves as the exhibition’s centerpiece, drawing visitors beneath the surface of the site. The re-creation features many artifacts displayed in the actual positions they were found, as well as digital interactive stations for further exploration.

The art and artifacts uncovered from Burial 11 and throughout the Sitio Conte cemetery were rich in cultural meaning and utilitarian value, and Beneath the Surface uses them to begin to create a portrait of the Coclé people. Central to Exhibition Curator Clark Erickson’s vision of “peopling the past” is a contemporary rendering of the central burial’s Paramount Chief; he stands replete with some of the golden pendants, arm cuffs, and plaques, exquisitely crafted and worthy of a great warrior, which he wore to his grave. 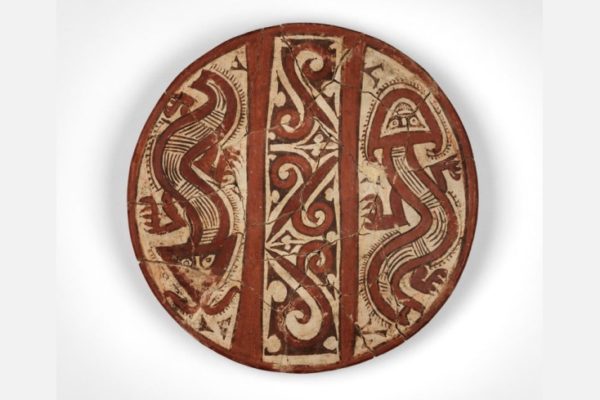 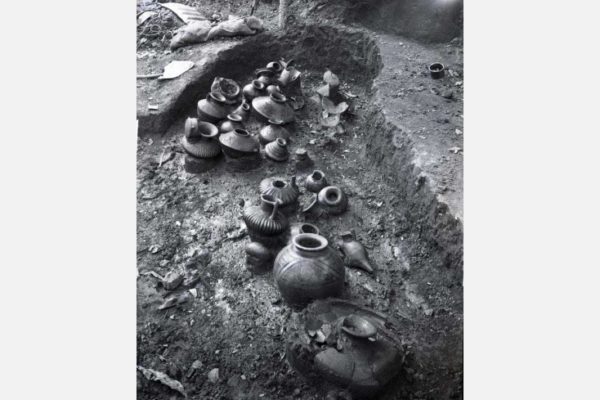 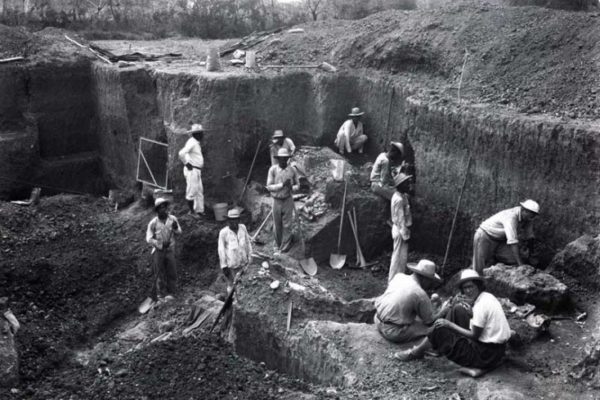 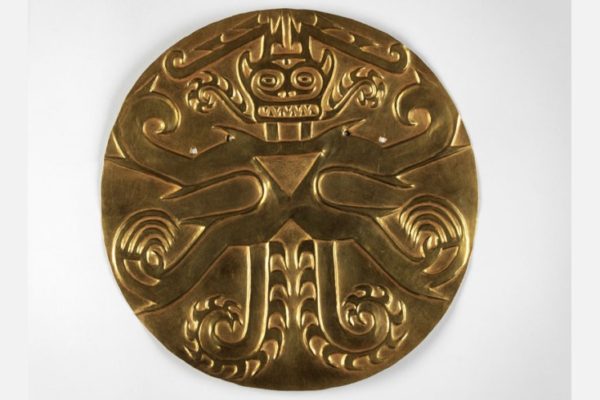 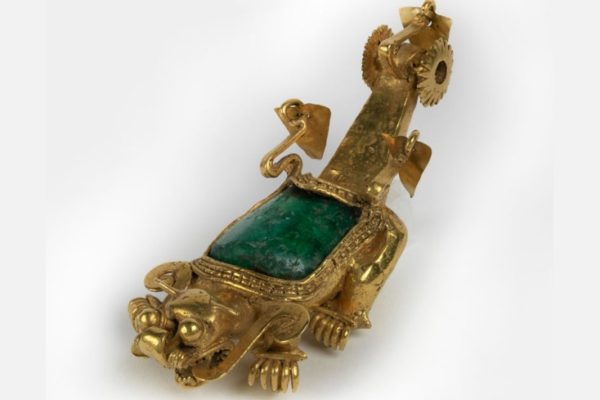 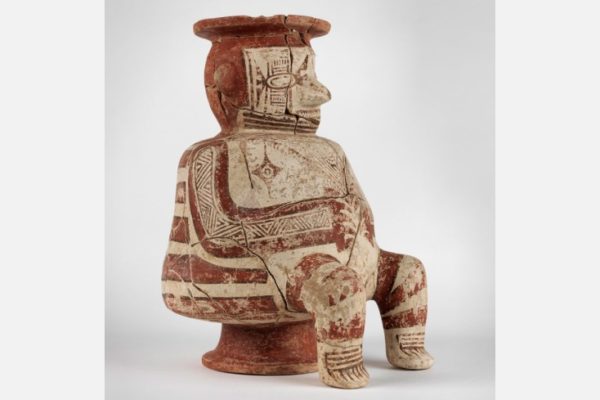