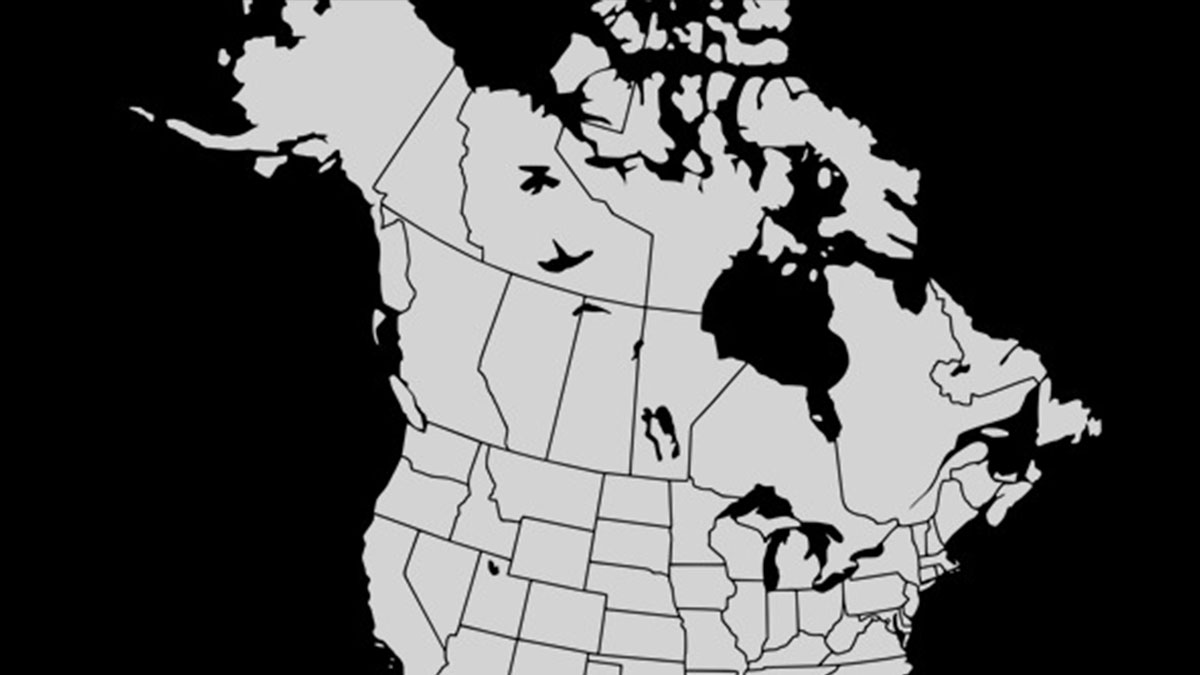 Reflections on Culture and Identity

A collaborative project coordinated by the Gardiner Museum and funded by the US Consulate General of Toronto, this exhibition features works by students in the Sheridan College Ceramics Program and in both the Bead & Read Group and Indigenous Visual Culture Program at OCAD University.

For a week in November, students from both institutions worked with two artists from the Institute of American Indian Arts in Sante Fe, New Mexico—Joanna Bigfeather and Jim Rivera. Through these workshops, the students were able to explore the commonalities and differences between Indigenous visual arts practices in Canada and the United States, taking inspiration from Kent Monkman’s latest exhibition, The Rise and Fall of Civilization. Cultural exchange is a powerful tool for addressing difficult or traumatic portions of our collective history, and Kent Monkman’s installation acted as a catalyst for a rich dialogue on shared history, identity, and artistic expression.

Joanna Bigfeather is a member of the Cherokee Nation of Oklahoma. Her work as an artist, curator, and human rights activist reflects the historical treatment of Native Americans by the United States. Her education at the Institute of American Indian Arts in Native American history, art and culture provided a foundation for her studies at the University of California Santa Cruz where she attained her Bachelor of Fine Arts. After receiving her MFA from the State University of New York, Albany, she became the Director/Curator at the American Community House Gallery/Museum in New York City, and in 1999, she became director of the Institute of American Indian Arts Museum in Santa Fe, New Mexico.

Joanna’s own work has won awards in ceramic sculpture and pottery, and can be seen in collections including the Smithsonian Institution, Heard Museum, Brooklyn Museum, and the Institute of American Indian Art Museum. She has authored numerous catalogs and articles, has served as a fine arts juror for a variety of organizations.

She currently teaches ceramics and writing about art at the Institution of American Indian Arts in Santa Fe New Mexico.

Jim Rivera (Siikioso), is Yoeme, (Pascua Yaqui) from Tucson, Arizona. He is an alumnus of the Institute of American Indian Arts (AFA), San Francisco Art Institute (BFA) and the Vermont College of Fine Arts (MFA). Jim has worked at IAIA for the past 18 years in various positions. Currently he is Visiting Assistant Professor in Studio Arts. Jim’s artwork consists of Painting, Ceramics, Installations, Found Objects, and Drawing. 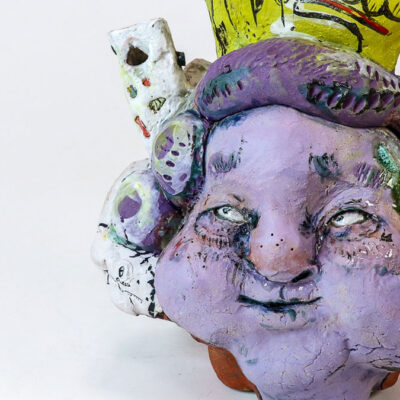 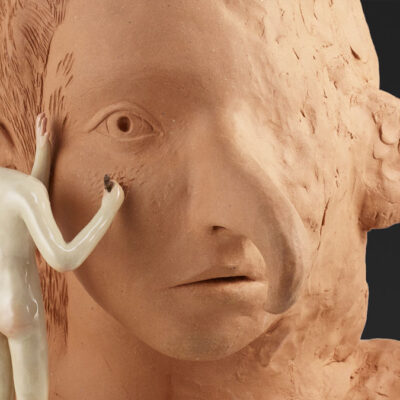