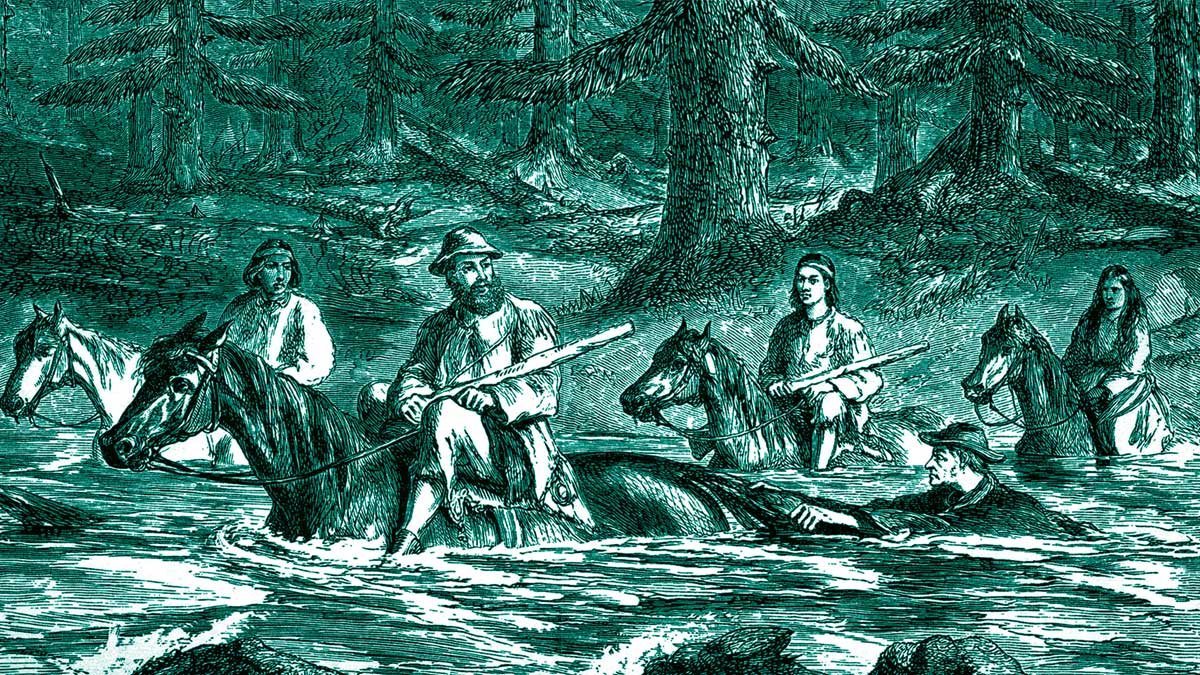 The Canadian Odyssey of Lord Milton

Milton and Cheadle published an illustrated account of their epic trip, The North West Passage by Land. Two bone china dessert services were specially ordered from the Minton manufactory to commemorate their adventures: one made for Dr. Cheadle in 1865, and the other for Lord Milton in 1867. Twenty-two illustrations from the book, taken from Cheadle’s drawings or watercolours, served as inspiration for the hand-painted scenes on the services.

To commemorate the 150th anniversary of Canada’s confederation, thirteen pieces from Lord Milton’s magnificent service have been reassembled from public and private collections for this intimate lobby display.

September 22 – 26, 3 pm
Screening: To Build a Fire
French filmmaker Fx Goby’s animated adaptation of Jack London’s 1908 classic novel, To Build a Fire, depicts a trapper’s struggle for survival in the freezing temperatures of the Yukon in the late 1890s.
Included with general admission.
Learn more

Image: Detail of an illustration from The North West Passage by Land