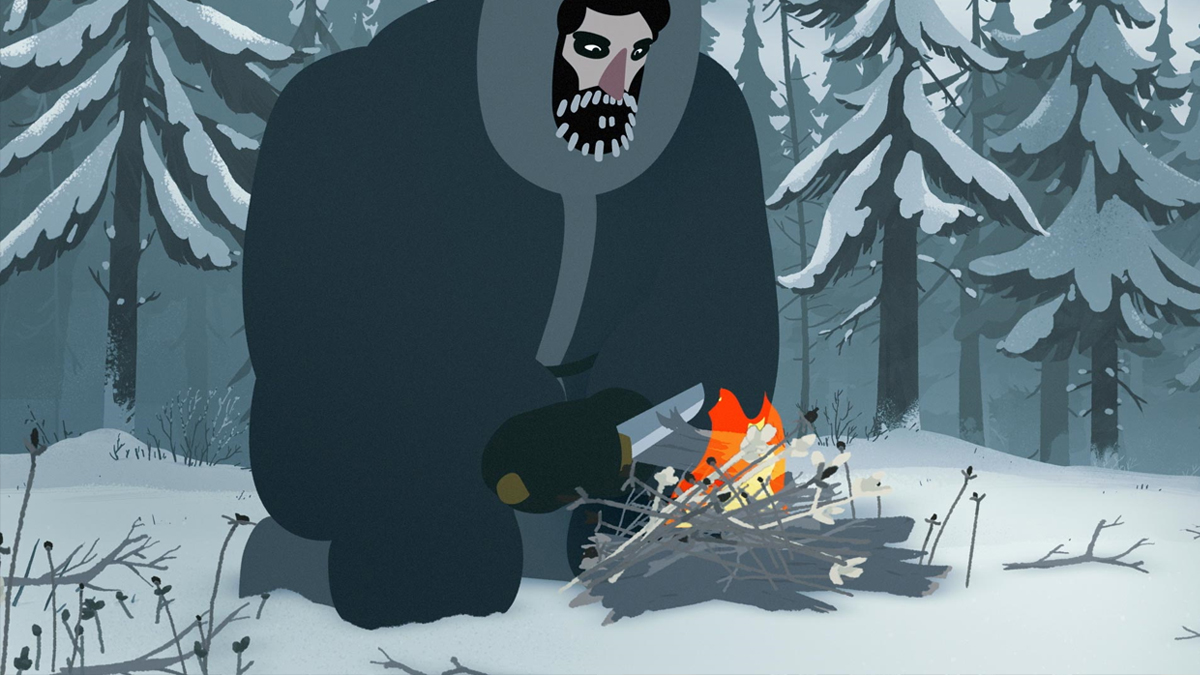 Film Screening: To Build a Fire

French filmmaker Fx Goby’s animated adaptation of Jack London’s 1908 classic novel, To Build a Fire, depicts a trapper’s struggle for survival in the freezing temperatures of the Yukon in the late 1890s. This interpretation echoes the rugged Canadian landscape scenes depicted on the Minton porcelain dessert service featured in the lobby display The Canadian Odyssey of Lord Milton.

The screening on Sunday September 24 will be followed by an artist talk. Learn more here.

Fx Goby is known for his use of strong storytelling both in animation and live action. He splits his time between Paris and London, where he directs short films, music videos, commercials, and documen­taries. 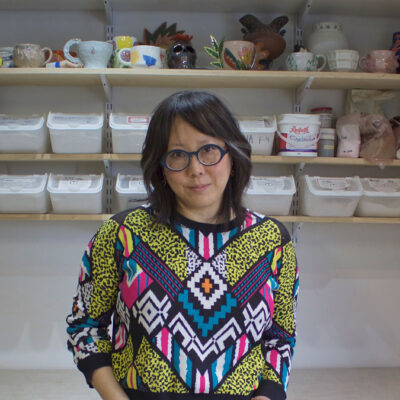 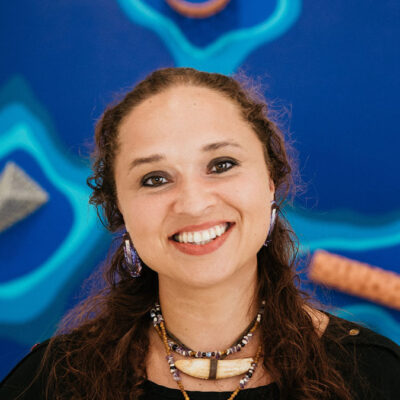