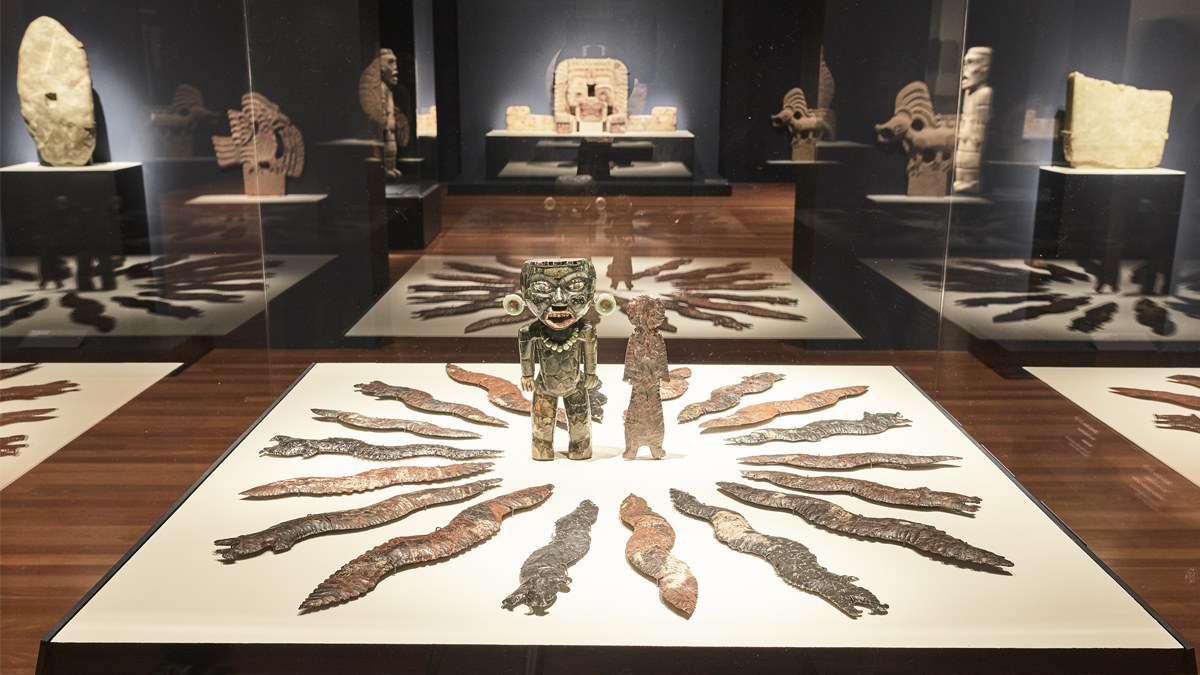 City of Water, City of Fire: Art and Identity at Teotihuacan

Online ticket sales are now closed. Tickets will be available at the door from 6 pm.

The city of Teotihuacan was one of the most important urban centers of the ancient Americas. Drawing on a diverse population from all over Mesoamerica, Teotihuacan is at once quintessentially of its place and time while it also transcends those boundaries. Even as modern city-dwellers would instantly recognize its grid and multi-family dwellings as characteristics of our own urban forms, its monumental pyramids and hidden tunnels speak to an altogether different order, one drawn from the power of the natural world. This lecture will give an overview of the recent exhibition Teotihuacan: City of Water, City of Fire, which emphasizes recent discoveries at the site as it seeks to understand Teotihuacan as an exemplary, even archetypal, city of ancient Mexico – and a place where art served to bind the diverse population together.

Matthew H. Robb is Chief Curator of the Fowler Museum at UCLA, where he oversees a collection and exhibition program that emphasizes works from Africa, Asia, the Pacific, and the Americas—past and present. Prior to joining the staff of the Fowler, he was the first curator of the Arts of the Americas at the de Young Museum in San Francisco, where he curated Teotihuacan: City of Water, City of Fire, and edited the accompanying catalogue. He was Associate Curator in Charge, Department of the Arts of Africa, Oceania, and the Americas, at the Saint Louis Art Museum, where he curated and supervised complete reinstallations of the museum’s ancient American, African, Oceanic, and Native American collections. Robb holds an undergraduate degree from Princeton University; a Master’s degree from the University of Texas at Austin; and a PhD from Yale University. He has also held curatorial positions at the Walters Art Museum and the Princeton University Art Museum. He has lectured and written on a broad range of topics in the indigenous arts of the Western Hemisphere, and his work has received grants from the Getty Research Institute and the National Endowment for the Humanities. 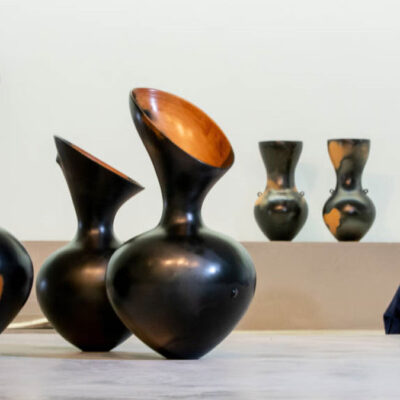 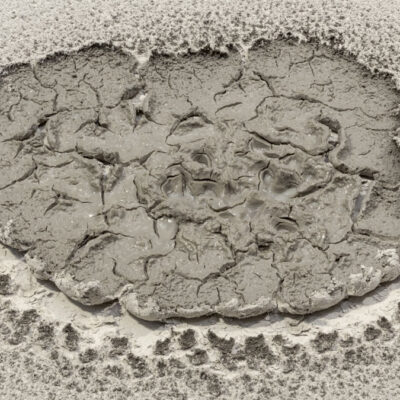 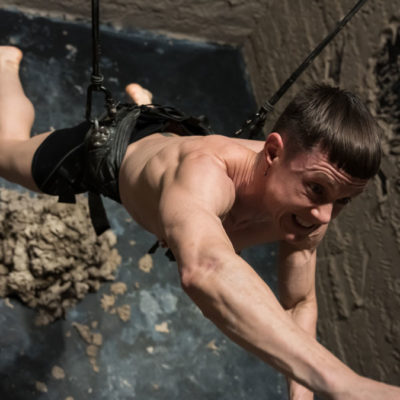 © Copyright 2020 Gardiner Museum.
This Website Was Developed With Support From The Museums And Technology Fund, Ministry Of Tourism And Culture, Government Of Ontario. Policies
Please note our new hours. We are open from Thurs - Sun.Learn more