Home /  Learn & Create / Programs & Events / “I conceive that it shortens their lives”: Working Conditions in the 19th-century Staffordshire Potteries 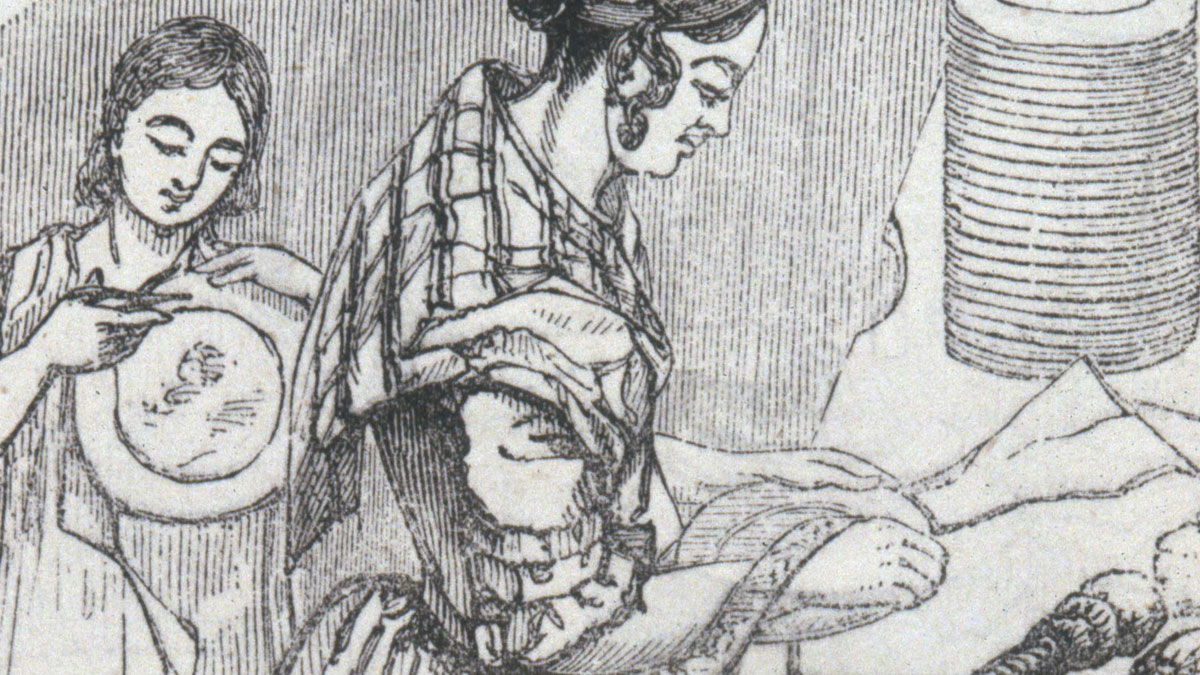 “I conceive that it shortens their lives”: Working Conditions in the 19th-century Staffordshire Potteries

Tickets are PWYC, starting at $5.

Although the popular image of the pottery worker is the thrower at his wheel, for most of the 19th century just under half of the workers in the Staffordshire Potteries were women and children. Until the introduction of compulsory education in the 1870s, children regularly started working in the potteries at the age of 8 or 9. As cheap labour they often carried out many of the heaviest unskilled jobs, before being apprenticed at the age of 14.

With few employment restrictions, the effects of working long hours in overheated, dusty workshops, often exposed to dangerous materials, including lead, affected many of the workers but women and children were particularly vulnerable.

In this presentation, Miranda Goodby, Senior Curator of Ceramics at The Potteries Museum & Art Gallery, Stoke-on-Trent, Staffordshire, UK, will draw on accounts from the 19th century to look at some of the risks that potters, men, women, and children, were exposed to in order to make the beautiful pottery that survives in museums today.

Miranda Goodby studied History of Design & the Visual Arts at Staffordshire University before doing her post-graduate qualification in Art Gallery and Museum Studies at Manchester University.

As a curator she has worked in a variety of English museums, from small independent museums through to the British Museum, but since 1995 has been in charge of the ceramic collections at The Potteries Museum & Art Gallery, Stoke-on-Trent, where she curates the largest collection of Staffordshire pottery in the world – over 40,000 pieces from the 17th century to the present day –not including the European, East Asian, and Middle Eastern ceramics.

She has taught ceramic history at undergraduate and graduate level and has frequently visited the USA to speak at conferences or to specialist societies. She has contributed numerous articles to British and American ceramic journals and exhibition catalogues

She is particularly interested in 18th and early 19th century Staffordshire earthenwares and stonewares, the development of the Staffordshire pottery industry from the 1750s onwards, and the lives of the pottery workers. In 2015 she led the successful fund-raising campaign to acquire one of the four surviving Wedgwood’s First Day’s Vases for the Potteries Museum & Art Gallery.