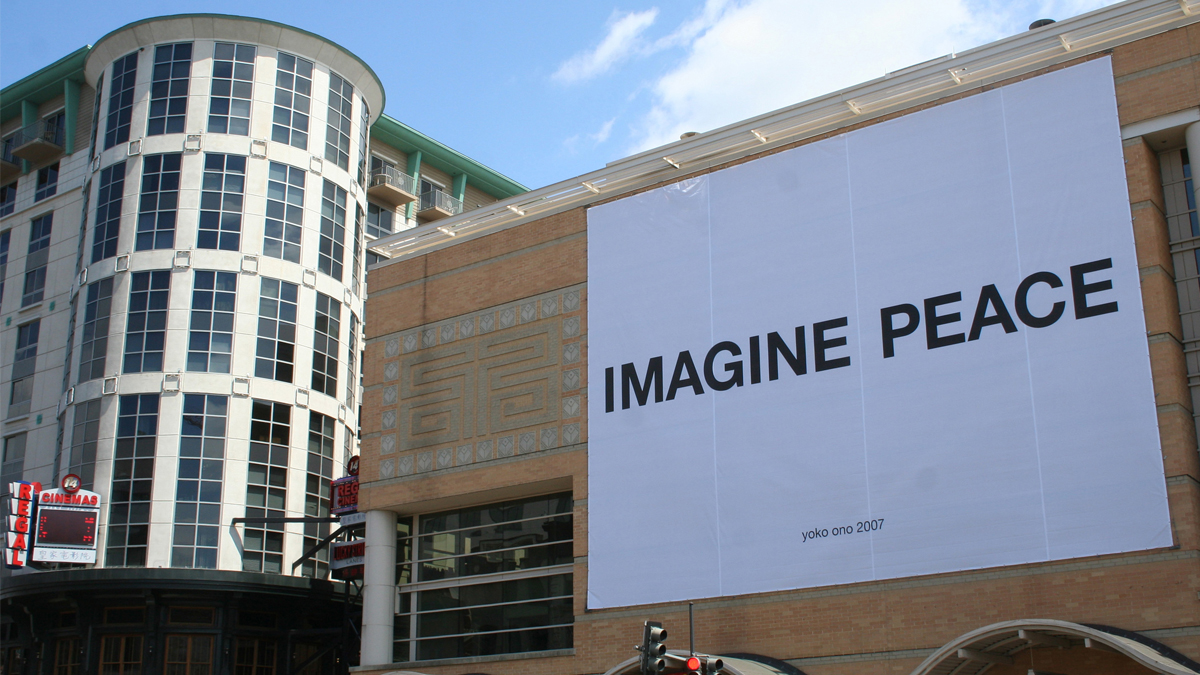 Online ticket sales are now closed. Tickets can be purchased at the door beginning at 6 pm.

Inspired by Yoko Ono’s peace activism, this two-event conversation series, moderated by political scientist and renowned international relations expert Janice Gross Stein, will pair artists with academics to discuss how governments and citizens are shaping their future in the digital space.

In the age of mass surveillance, how have state-sponsored monitoring programs impacted civic rights? From the Russian-sponsored Twitter bots plaguing the 2016 US Presidential elections with disinformation campaigns to concerns regarding China’s implementation of a “social credit system”, global citizens are realizing how the Internet’s algorithms are shaping our altered reality. These challenges, where the mining and commodification of data have created new infrastructures and monopolies, will be explored by those that work at the intersection of art, technology and political economy.

Ronald Deibert is Professor of Political Science and Director of the Citizen Lab at the University of Toronto’s Munk School of Global Affairs. Yan Wu is a curator, writer and translator; currently, she is the Public Art Consultant for the City of Markham.

IMAGINEPEACE Forum is presented alongside a three-part installation by Yoko Ono entitled THE RIVERBED. Yoko Ono is a forerunner of Conceptual art who frequently involves collaboration, audience participation, and social activism in her artwork. YOKO ONO: THE RIVERBED invites visitors to collaborate with the artist, the museum, and each other, participating in the artwork through everyday action and contemplation. YOKO ONO: THE RIVERBED, in a sense, becomes a temporary village—a repository of hopes and dreams for individuals and for the world. 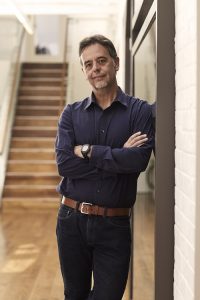 Ronald J. Deibert is Professor of Political Science and Director of the Citizen Lab at the Munk School of Global Affairs, University of Toronto. He is a former founder and principal investigator of the OpenNet Initiative (2003-2014) and a founder of Psiphon, a world leader in providing open access to the Internet. Deibert is the author of Black Code: Surveillance, Privacy, and the Dark Side of the Internet (Random House: 2013)—which was turned into a feature-length documentary by Nick De Pencier—as well as numerous books, chapters, articles, and reports on Internet censorship, surveillance, and cyber security. In 2013, he was appointed to the Order of Ontario and awarded the Queen Elizabeth II Diamond Jubilee medal for being “among the first to recognize and take measures to mitigate growing threats to communications rights, openness and security worldwide.” 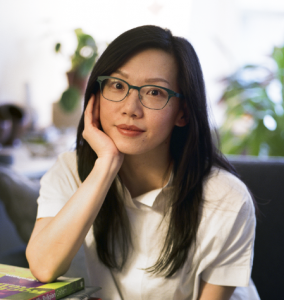 Yan Wu is a curator, writer, and translator based in Toronto, specializing in the intersection of visual art, architecture, and public space. Wu completed Master of Visual Studies Curatorial Studies at the University of Toronto and Bachelor of Computing at the University of Guelph. Currently she is the Public Art Consultant for the City of Markham. Prior to that, she was the Curator-in-Residence (2016-17) at the Art Museum at the University of Toronto. In 2013, she co-curated the Canada Pavilion with Janine Marchessault at the 5th Bi-city Urbanism\Architecture Biennale in Shenzhen China, and was the Assistant Curator of the 2015 Shanghai Urban Space Art Season. As a translator, she completed the Chinese translation of Rosalind Krauss’s Passages in Modern Sculpture with James Carl, published in 2016. At present, she is working on the Chinese translation of Lucy Lippard’s Six Years and Dan Graham’s Rock My Religion, both to be published in Spring 2018. 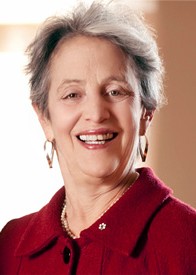 Janice Gross Stein is the Belzberg Professor of Conflict Management in the Department of Political Science and the Founding Director of the Munk School of Global Affairs at the University of Toronto. She is a Fellow of the Royal Society of Canada and an Honorary Foreign Member of the American Academy of Arts and Sciences. She was the Massey Lecturer in 2001 and a Trudeau Fellow. She was awarded the Molson Prize by the Canada Council for an outstanding contribution by a social scientist to public debate. She has received an Honorary Doctorate of Laws from four universities and is a member of the Order of Canada and the Order of Ontario. She is a frequent contributor to CBC and TVO and has just launched a new podcast, Disrupting the Global Order. 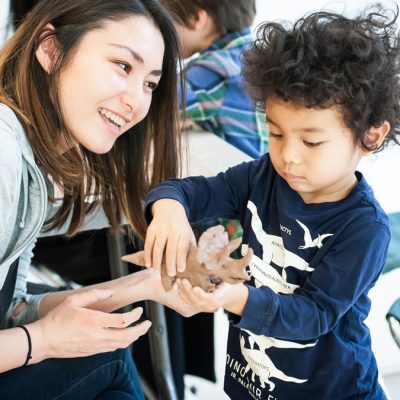