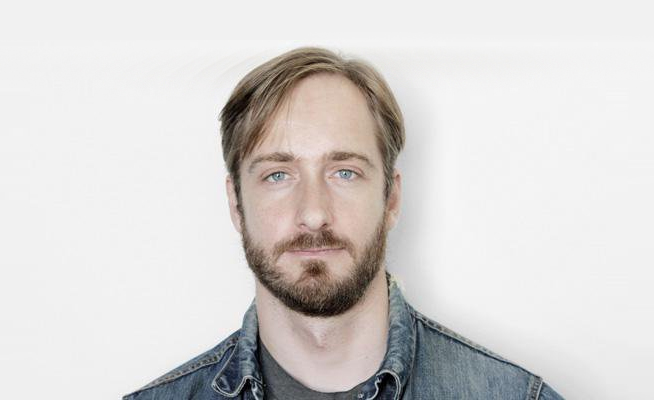 Editor-in-Chief of Canadian Art magazine, David Balzer, discusses his favorite ceramic object, the importance of acknowledging Canada 150 as a colonial anniversary, and the contemporary Canadian ceramic artists that are on his radar right now.

Every object reveals something about its owner and their personality. Can you share with us one of your favorite ceramic objects? 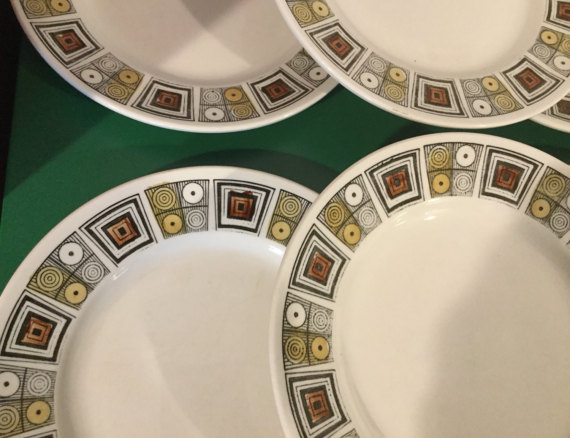 My most cherished ceramic object is probably my set of Kathie Winkle–designed plates made for UK-based manufacturer James Broadhurst and Sons, from the early 1960s. I make it sound like they’re rare, or that I’m some kind of aficionado; they’re not and I’m not. I got them at a Winnipeg Value Village for my first apartment when I was around 20, and I’ve never let them go. At the time, they reflected my obsession with all things 1960s. Now I just appreciate how simultaneously clean, playful and elegant the design is. I’ll never not like these colours, but I also like a good white plate. It’s been fun to try to spot other sets over the decades—it seems like they were pretty popular in Canada around mid-century. I was once at a party where I saw, with jealousy, corresponding cups and saucers. My most recent sighting was on an episode of Schitt’$ Creek.

It’s been over a year now since you’ve been Canadian Art’s Editor-in-Chief. Is there a new initiative you’ve instituted that you’re particularly proud of?

I think the publication looks and reads very differently even after just a year—something I’m proud of but that I can’t take sole credit for. It’s a result of a sometimes-difficult and sustained collaboration process among the great editorial team at CA and an expanding and evolving roster of freelancers across Canada and internationally. A full-circle moment for me at this point is the recent hiring of Lindsay Nixon, our Indigenous Editor-at-Large, as this was basically first on my list of wants when I came into the job, and the fact that it’s happened, and that Lindsay’s such a brilliant fit with where we are and where I’d like to see us going—I’m just so excited. 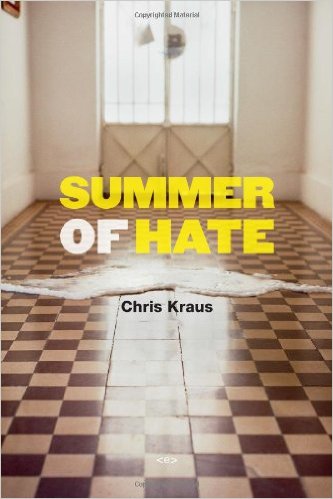 Your upcoming Gardiner Signature Lecture will focus on the problems and opportunities surrounding Canada 150. What do you think is the most pressing concern that needs to be addressed amid this particularly charged and uncertain anti-globalization moment?

At the crux of my talk is acknowledging that Canada 150 is a colonial anniversary and must be treated as such if indeed it is to be treated at all—this must be ground zero for all meditations around the anniversary and associated culture-making. I have been researching the history of Canada’s centennial and Expo 67, as a counterpoint, perhaps, but it is important not to create a false dichotomy, to think that 1967 constituted a fully naive and offensive celebration to contemporary eyes. Nationalist projects, dependent as they are on paradigms of “utopia” (a word that literally means “no place”) necessarily open up to practical dystopias. These can be nightmarish states, in which overdrawn nationalism peals over dissent, present and historical violence, etc. They can also be sites of negotiation, struggle, resistance and potential healing.

Many  contemporary artists are changing people’s perception of ceramics. Has there been an artist or recent exhibition that’s made you see ceramics in a new light?

Toronto artist Eunice Luk works with ceramics in a fascinating way. Like many young contemporary artists engaging with the medium, she does not see mastery as the goal, and puts other practices, notably drawing and painting, alongside. It’s a process-based approach. This is not new; people like Betty Woodman are innovators. But it makes me happy to see that ceramics and what has been known pejoratively as “craft” are now firmly incorporated into many practices, that we can get beyond debating craft’s validity as art (all such debates bore me to tears).

We ran a piece by Kate Wallace last year on New Brunswick–based Darren Emenau, who makes ceramics from local, unprocessed mud; it was widely read; the work is stunning. Because of the prevalence of the digital in our lives, material aesthetics fascinate us, whatever they are. This has an ignorant quality about it, but I also find it poignant—we yearn anxiously to appreciate any kind of object and embodied creativity, no matter how imperfect. We hear and see physical objects differently now; this is affecting how they’re made.

DAVID BALZER will be at the Gardiner on Monday February 27 from 6:30 to 8 pm for a special talk entitled What Now: Thinking Through Canada 150, part of the Gardiner Signature Lecture Series. $15 general admission, $10 Gardiner Friends.