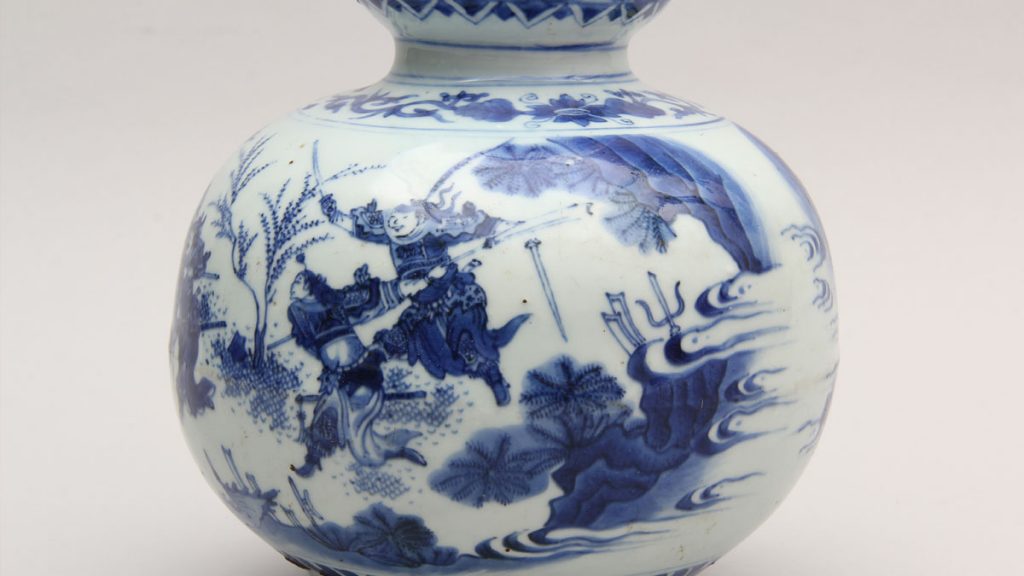 In the thirteenth century, the city of Jingdezhen in Southern China became the main production centre of porcelain and by 1320, its potters further developed the use of cobalt blue for underglaze decoration. Underglaze blue decoration dominated ceramics from the early fourteenth century to the late 1700s. Blue-and-white porcelain conquered markets in South East Asia, the Middle East, Europe, and the Americas. It has aptly been called the first truly global commodity, inspiring some of the major ceramic traditions around the world.

Blue-and-white porcelain made in Jingdezhen is the main focus of the Gardiner’s collection of Chinese ceramics. It is especially rich in objects made during the late Ming and Qing dynasties and illustrates the broad demand for porcelain through wares made for various markets and users: the imperial household, the scholar and gentry classes, and the export market. Pieces in this collection also demonstrate the breadth of Chinese and export themes and decorative motifs, including Buddhist and Daoist iconography, auspicious symbols, mythical beings, and scenes derived from literary sources, while integrating forms from various cultures.

The collection of Chinese blue-and-white porcelain was established by Robert Murray Bell and Ann Walker Bell; this was the first donation of Asian ceramics to the Gardiner Museum. It has since been expanded through a significant gift from Janice Gross Stein and Susan Gross Solomon in memory of Anne Romoff Gross.

Other Collections in Chinese & Japanese Ceramics 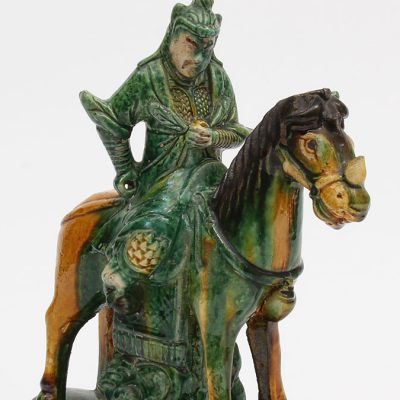 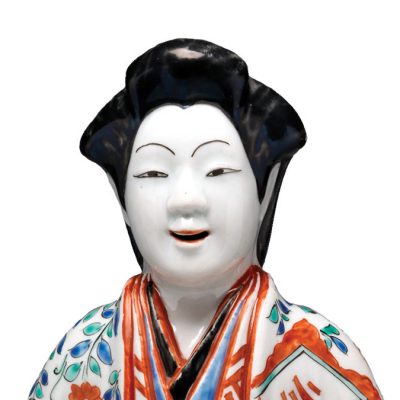 The Macdonald Collection of Japanese Porcelain and Its Influence