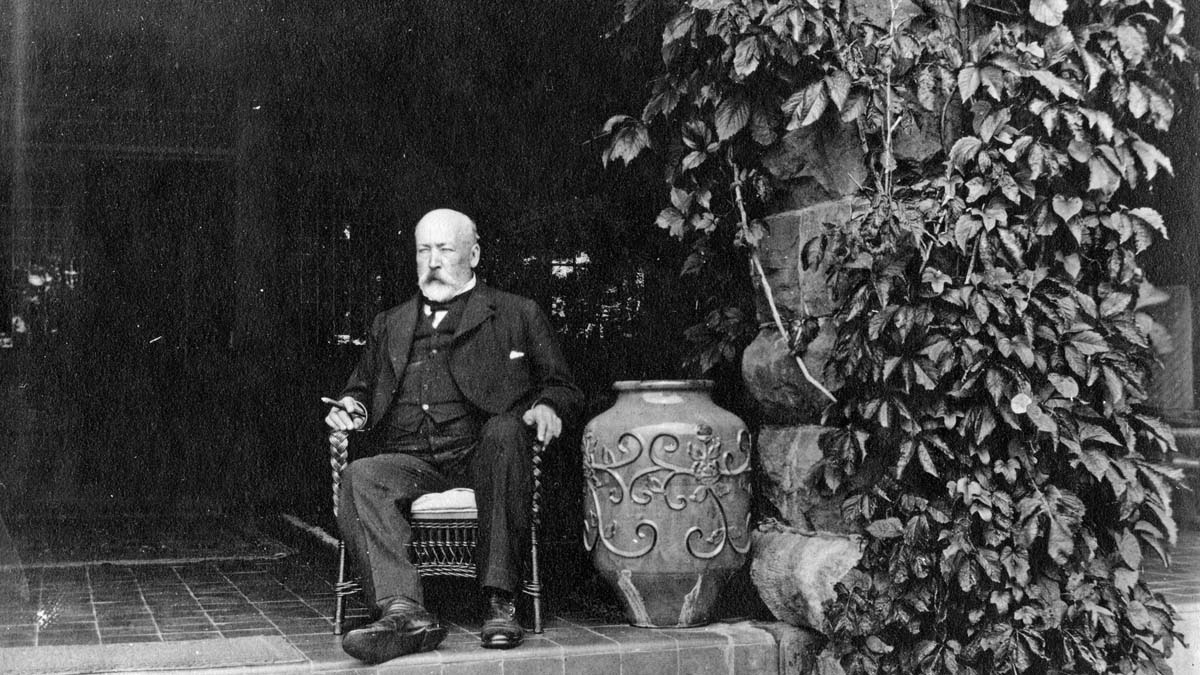 Power and Possession: The Ethics of Collecting

Sir William Van Horne amassed his fortune by overseeing the construction of the Canadian Pacific Railway. Drawing a line from that history to the present, this panel hosted by Sean O’Neill (CBC’s In the Making) will engage artist Adrian Stimson, and curators Candice Hopkins and Mark Engstrom on the topic of private collections, and how issues of appropriation and repatriation are shifting how we frame and exhibit significant historical materials. 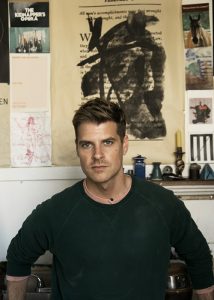 Sean O’Neill is the Director, Public Programs & Cultural Partnerships at the Art Gallery of Ontario, where he has worked since 2008. At the AGO, he launched the Gallery’s successful First Thursday series, and led the creation of projects including the National Ballet collaboration The Dreamers Ever Leave You (2016) and Creative Minds, a bi-annual series of events at Massey Hall, and livestreamed by the CBC, that bring together artists to discuss urgent social issues. O’Neill grew up acting part-time on Canadian productions like Degrassi: The Next Generation and as a host of the children’s program Kids TV. From 2015 to 2017, Sean hosted Crash Gallery on CBC.

Sean O’Neill is the host of the 2018 CBC Arts series In The Making. 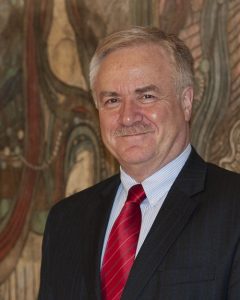 Dr. Mark Engstrom has served as the ROM’s Deputy Director of Collections & Research (DD C&R) since 2003, and is responsible for maintaining the integrity and quality of the Museum’s intellectual capital, namely its collections and curatorial research programs. Dr. Engstrom is responsible for day to day operations, long term strategic planning, and integration of “back of house” curatorial operations with the Museum’s initiatives in education, public programming, and exhibits. He is also responsible for maintaining the rigour and funding of the Museum’s international academic research. In 2015-16 Mark was Interim Director of the ROM, leading the museum in a record year for attendance and revenue. 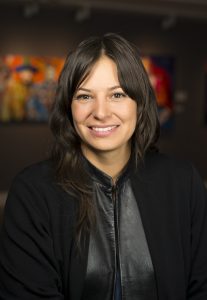 Candice Hopkins is a curator and writer originally from Whitehorse, Yukon. She is Senior Curator of the Toronto Biennial of Art and co-curator of the SITE Santa Fe biennial, Casa Tomada. She was a part of the curatorial team for documenta 14 in Athens, Greece and Kassel, Germany and a co-curator of the major exhibitions Sakahàn: International Indigenous Art, Close Encounters: The Next 500 Years, and the 2014 SITElines biennial, Unsettled Landscapes in Santa Fe, New Mexico. Her writing is published widely and her recent essays and presentations include “Outlawed Social Life” for South as a State of Mind and Sounding the Margins: A Choir of Minor Voices at Small Projects, Tromsø, Norway. She has lectures internationally including at the Witte de With, Tate Modern, Dak’Art Biennale, Artists Space, Tate Britain and the University of British Columbia. She is the recipient of numerous awards including the Hnatyshyn Foundation Award for Curatorial Excellence in Contemporary Art and the 2016 the Prix pour un essai critique sur l’art contemporain by the Foundation Prince Pierre de Monaco. She is a citizen of Carcross/Tagish First Nation. 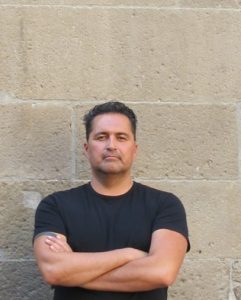 Adrian Stimson is a member of the Siksika (Blackfoot) Nation. He has a BFA with distinction from the Alberta College of Art and Design and MFA from the University of Saskatchewan. He considers himself as an interdisciplinary artist; he exhibits nationally and internationally. In 2018 Adrian was awarded the Governor General Award in Visual and Media Arts. He was awarded the Blackfoot Visual Arts Award in 2009, the Queen Elizabeth II Golden Jubilee Medal in 2003, the Alberta Centennial Medal in 2005 and the REVEAL Indigenous Arts Award –Hnatyshyn Foundation in 2017.

The second half of the 19th century was a golden age of collecting in Europe and North America. The epicenter in Canada was Montreal, then the country’s economic powerhouse. In a period of colonial expansion, its business leaders collected and displayed European and Asian art to convey their emerging power and status. Sir William Van Horne (1843-1915), the American-born builder of the Canadian Pacific Railway, was one such collector.