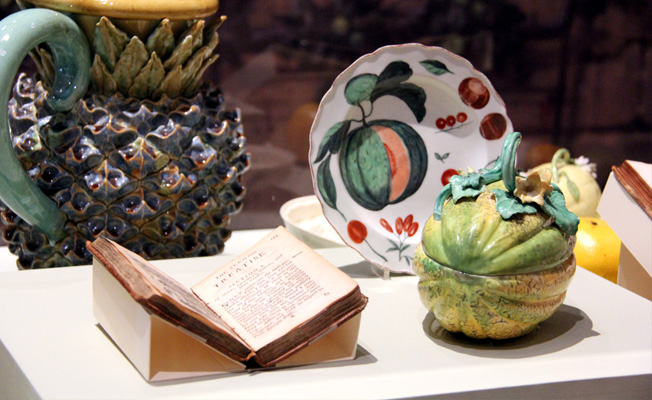 For many of us, all it takes is a trip to the grocery store to access fruits and vegetables from around the world, but before the advent of refrigeration and faster transportation, creative solutions were required to achieve the flavours of out-of-season and tropical produce.

On January 16, 1660, a French spy returning from a mission in Italy caused quite a sensation at the Palace of Versailles when he presented Louis XIV with a basket of fresh peas in the dead of winter. This rare treat is believed to have encouraged the king to enlist the services of gifted horticulturalist Jean-Baptiste de La Quintinie, who began cultivating the new kitchen gardens at Versailles in 1678. 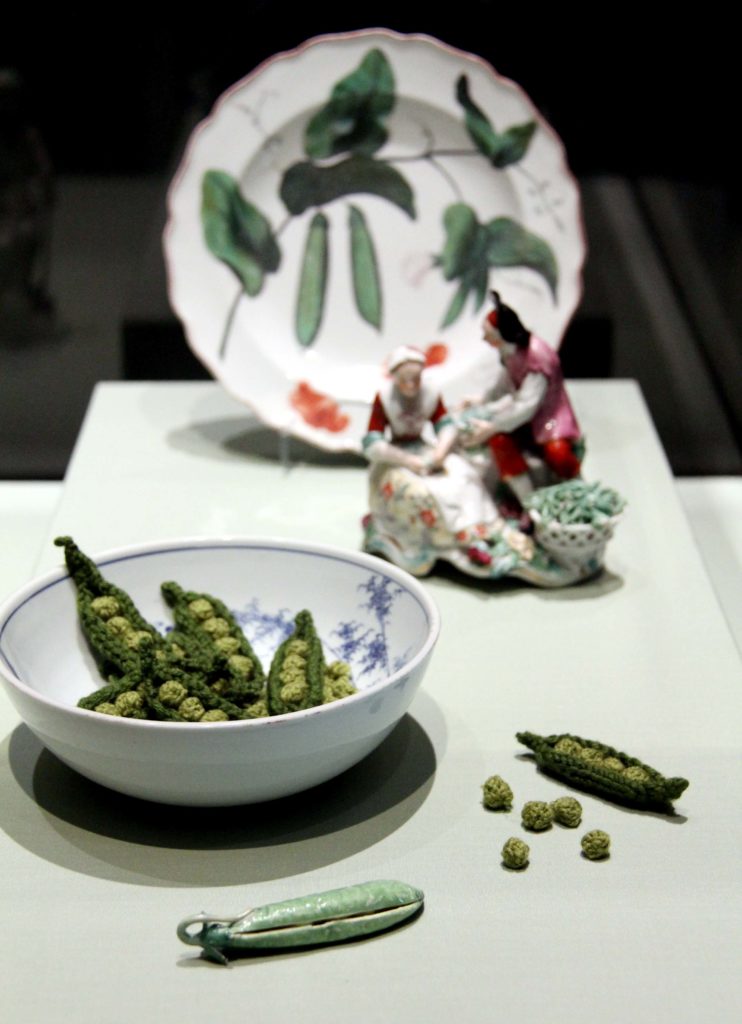 In more northern climates, gardeners brought tropical flavours into the kitchen by cultivating citrus and other desirable fruits in hothouses or greenhouses. Among the most popular and expensive fruits to grow were pineapples, originally imported from South America. A few European gardeners succeeded in growing the coveted fruit in the mid 1600s, though it was a delicate and time-consuming project, as the temperamental plants required constant heat for two years before fruiting. 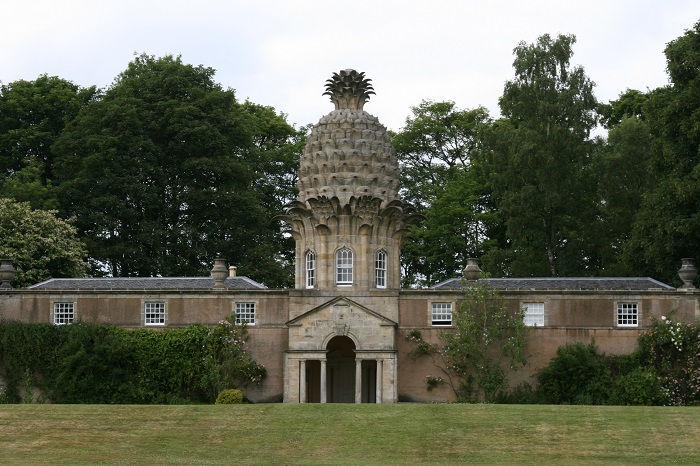 For those who couldn’t afford the expense of a hothouse or to purchase fashionable fruits like pineapples (which at one point were so expensive that they were rented out by the evening), imitation was the next best option. Moulded desserts and ice creams in the shape of pineapples were a popular treat, as were ice creams shaped like vegetables and other savoury foods. At a banquet in 1780, the Queen of Naples bit into a slice of cold turkey that turned out to be lemon ice! 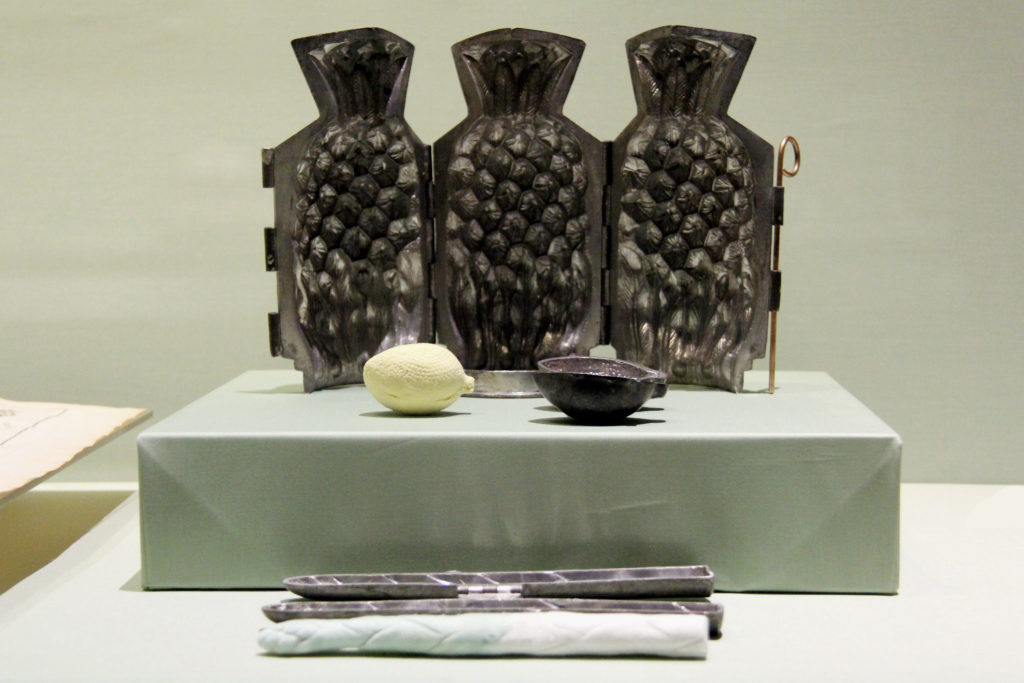 In her pioneering cookery book English Housewifery, Elizabeth Moxon taught readers how to make an artificial melon using sausage. The recipe involved taking very lean sausage meat and colouring it green, “as near the colour of melon as possible,” with spinach juice and herbs. The coloured sausage meat was rolled out to about an inch thick, pressed into both sides of a large melon-shaped mould, and packed with stewed oysters. Once closed, the mould would be boiled in a cloth, then released and served with a hot oyster sauce for either the first or the second course.

Though recipes like Moxon’s sausage melon have mostly faded into obscurity, the ingenuity of gardeners, chefs, and foodies in Europe in the 17th and 18th centuries has had a lasting effect on the way we eat today. Plan a visit to Savour: Food Culture in the Age of Enlightenment before it closes on January 19 and delve deeper into this revolutionary era in food. You might be surprised at some of the recipes and innovations that took Europe by storm!