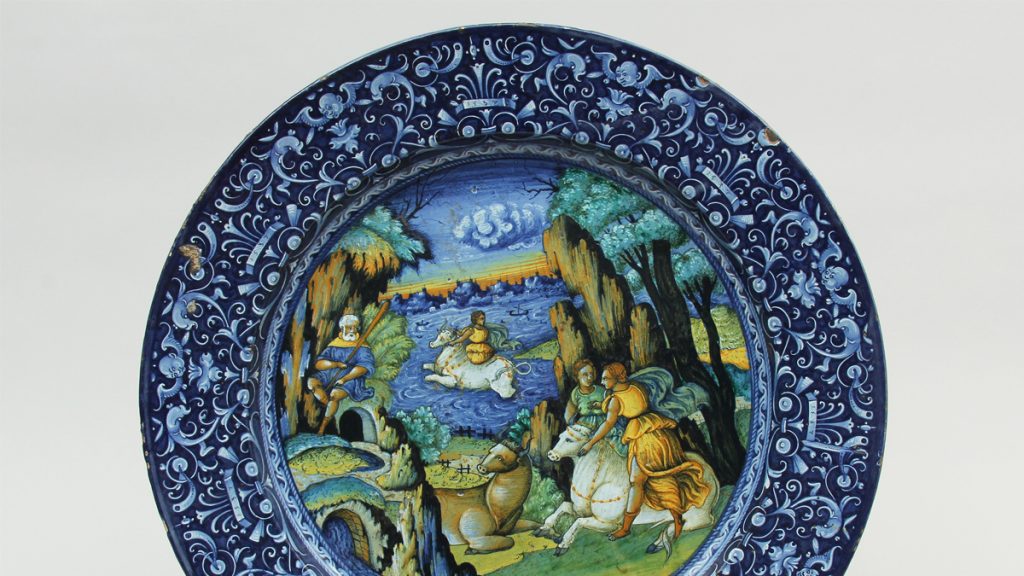 Italian maiolica is one of the most sophisticated and refined ceramics produced in Renaissance Europe. Maiolica is tin-glazed earthenware, a technique which involved the addition of ashes of tin to a lead glaze in order to create an opaque white background for decoration. Originating in the ninth century in present-day Iraq, the technique spread throughout the Islamic world, reaching Southern Spain by the twelfth century, before establishing itself firmly in Italy in the fourteenth century.

One of the greatest artistic achievements of the Italian Renaissance, maiolica played important roles in the social and domestic lives of individuals. Ceramics held multiple functions; while some objects were deeply embedded in the humanist culture of the time, others served to commemorate important events, such as marriage and birth. Apothecaries also stimulated the maiolica industry with large commissions of pharmaceutical wares.

Istoriato, or narrative painting, represents the most ambitious stylistic development in the history of maiolica. Istoriato wares were decorated with scenes derived from ancient texts, mythology, as well as religious sources. The high fashion from around 1500 to about 1570, istoriato was produced in various towns of north-central Italy, with the Duchy of Urbino as the leading centre.

The Italian Renaissance maiolica collection at the Gardiner Museum is the most important in Canada. It forms part of the original donation made by George and Helen Gardiner.

Other Collections in European Earthenware 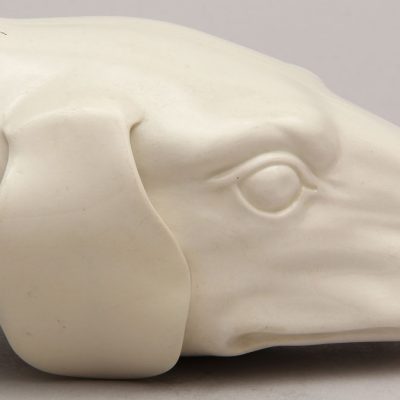 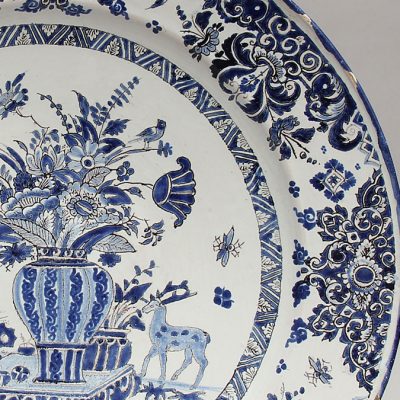 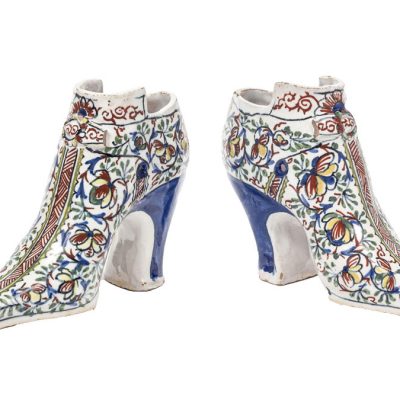 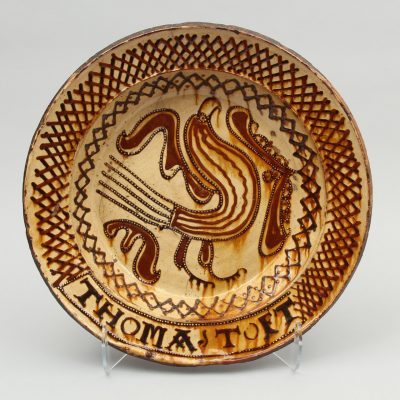 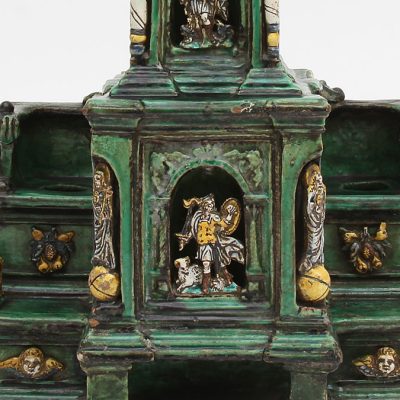 1. Dish with Scenes of the Abduction of Europa (detail), Italy, Faenza, Attributed to the Master of the Bergantini Bowl, c.1537, Gift of George and Helen Gardiner, G83.1.351


2. Dish with Scenes of the Abduction of Europa (detail), Italy, Faenza, Attributed to the Master of the Bergantini Bowl, c.1537, Gift of George and Helen Gardiner, G83.1.351